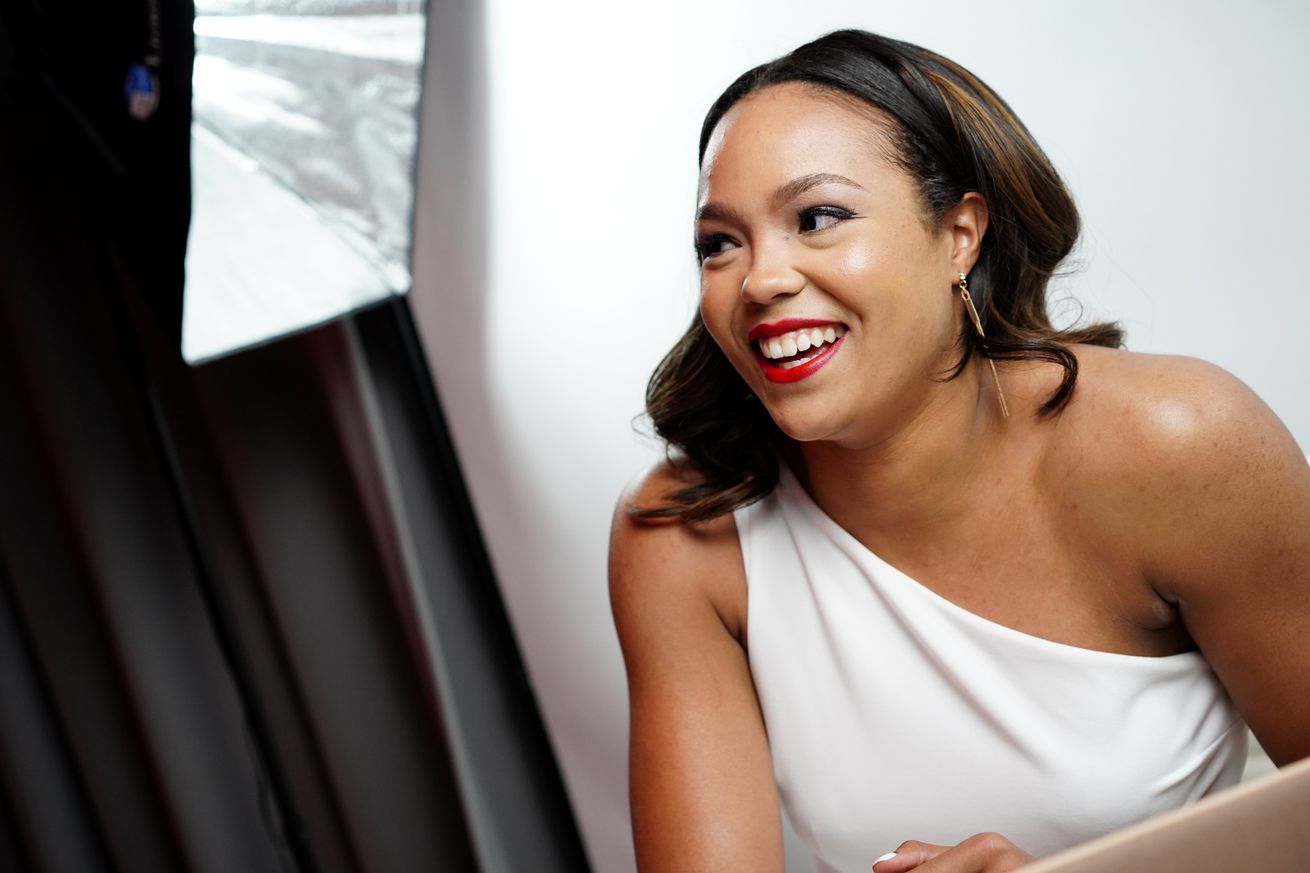 Picked sixth overall in the 2019 WNBA Draft by the Minnesota Lynx, Napheesa Collier went on to be named that season’s Rookie of the Year. | Photo by Steven Freeman/NBAE via Getty Images

The WNBA announced Thursday that this year’s draft will be held on April 17 as planned, but in a virtual format. The event will air that night at 8 p.m. ET on ESPN2. It also will honor the lives of the three fallen Mambas.

The WNBA Draft 2020 will go on as scheduled on April 17, the league announced on Thursday.

Due to the coronavirus pandemic and the need to maintain social distancing practices, the draft will not feature the ballrooms of draft years past — it will be held virtually, and include a tribute to Alyssa Altobelli, Gianna Bryant and Payton Chester, the three members of the the Mambas basketball team who lost their lives in a helicopter crash in January.

The draft will be televised on ESPN2 at 8 p.m. ET.

In light of the COVID-19 pandemic, the WNBA will conduct a virtual draft without players, guests, and media. WNBA Commissioner Cathy Engelbert will announce the draft picks live on ESPN2 with coverage beginning at 8 p.m. ET, and top prospects will take part remotely. The draft will also be available on the ESPN App.

“The WNBA draft is a time to celebrate the exceptional athletes whose hard work and dreams are realized with their selections in the draft,” Engelbert said. “Safeguarding the health and well-being of our prospects, players, employees, and everyone connected to our game as well as the general public is paramount. With that in mind, we will work diligently with our broadcast partner, ESPN, to create a memorable but virtual event that appropriately honors these accomplished athletes.”

The WNBA Draft 2020 presented by @StateFarm will be held as previously scheduled on April 17 in a modified, virtual draft format.

As for the forthcoming WNBA season — with training camp scheduled to start on April 26 and the season’s tipoff slated for May 15:

The league is conducting ongoing scenario planning around the impact of the COVID-19 pandemic on the upcoming season … and will provide updates regarding any changes to key dates.