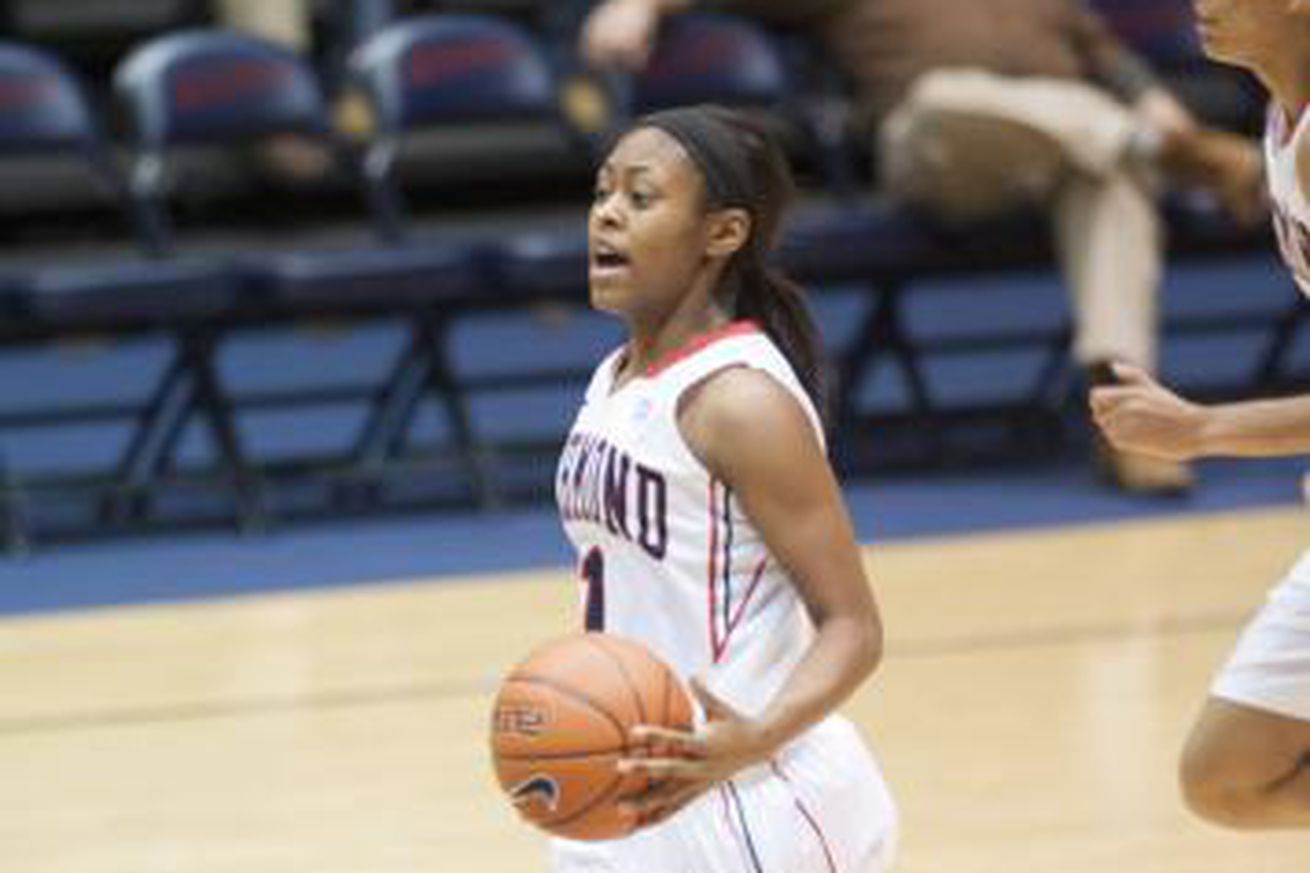 Former Richmond player Amber Nichols is finding a second career in basketball as the assistant general manager of the Capital City Go-Go. As the face of sports front offices evolves, she’s ready for the next level.

Amber Nichols is the assistant general manager of the Capital City Go-Go, the Washington Wizards’ G-League affiliate. On any given day she’s one of the unsuspecting individuals in a gym. The young executive is holding her own in the G-League as her NBA aspirations draw closer.

Nichols isn’t new to sports. She played basketball at the University of Richmond before securing an internship with Washington D.C.’s NFL team. She worked in ticket sales for the Sacramento Kings in her first NBA assignment, where she was mentored by Nancy Lieberman.

After a recommendation from Kevin Eastman, the then-Vice President of Basketball Operations for the Los Angeles Clippers, Nichols landed an internship with the Wizards. The opportunity also allowed her to see more of her cousin, Wizards guard John Wall. Her year with the Wizards led to an opportunity in the NBA G-League, where she would eventually work in a front office of basketball operations.

When the Wizards added an G-League team during the 2018–19 season, Nichols was added to its front office. As her stock rises in the G-League, she remains undeterred in her dream of making it to the NBA.

Nichols joined Swish Appeal’s Jasmine Baker on “Players of the New School” to discuss her remarkable journey and what advice she would give to young women who have similar dreams.