BREAKING: Dawn Staley is the AP Coach of the Year 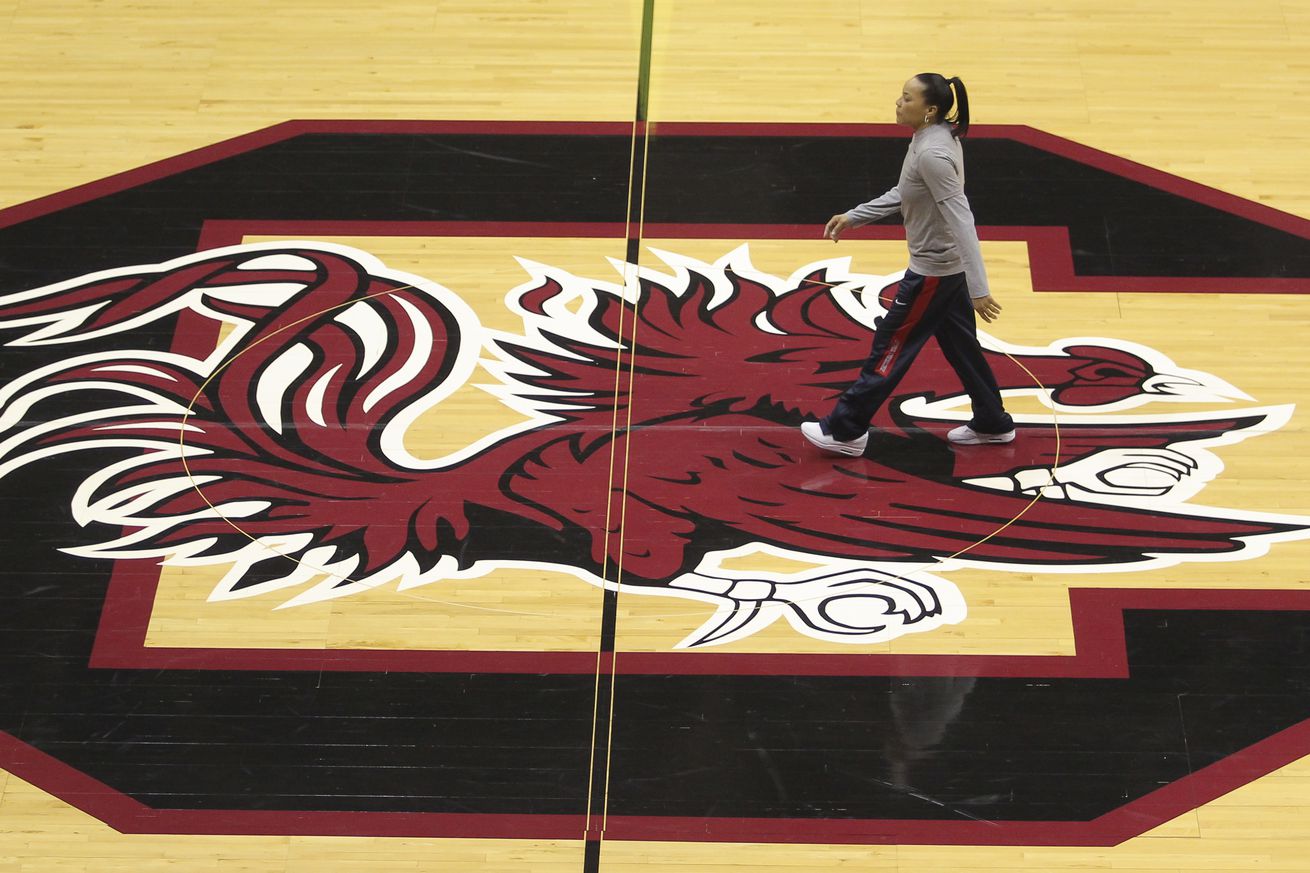 The Associated Press has named Dawn Staley the AP Coach of the Year. Staley’s South Carolina Gamecocks finished the 2020 college women’s basketball season with a unanimous No. 1 ranking, with a 32-1 record that includes 11 wins over Top 25 teams.

It is her first time being bestowed the honor.

In her 12th season as head coach at the University of South Carolina, Staley guided the Gamecocks to the nation’s best record with 32 wins, one loss and the nation’s longest winning streak — 26 weeks, and counting.

Her squad ran the table in the always-tough Southeastern Conference, finishing the regular season undefeated before capturing the conference tournament title.

South Carolina successfully, but still unsatisfactorily, finished the 2020 season ranked No. 1 in both the AP and USA TODAY/WBCA Coaches Polls. With all the accolades, she believes her Gamecocks should be crowned national champion.

Freshman forward Aliyah Boston was named the AP Defensive Player of the Year.