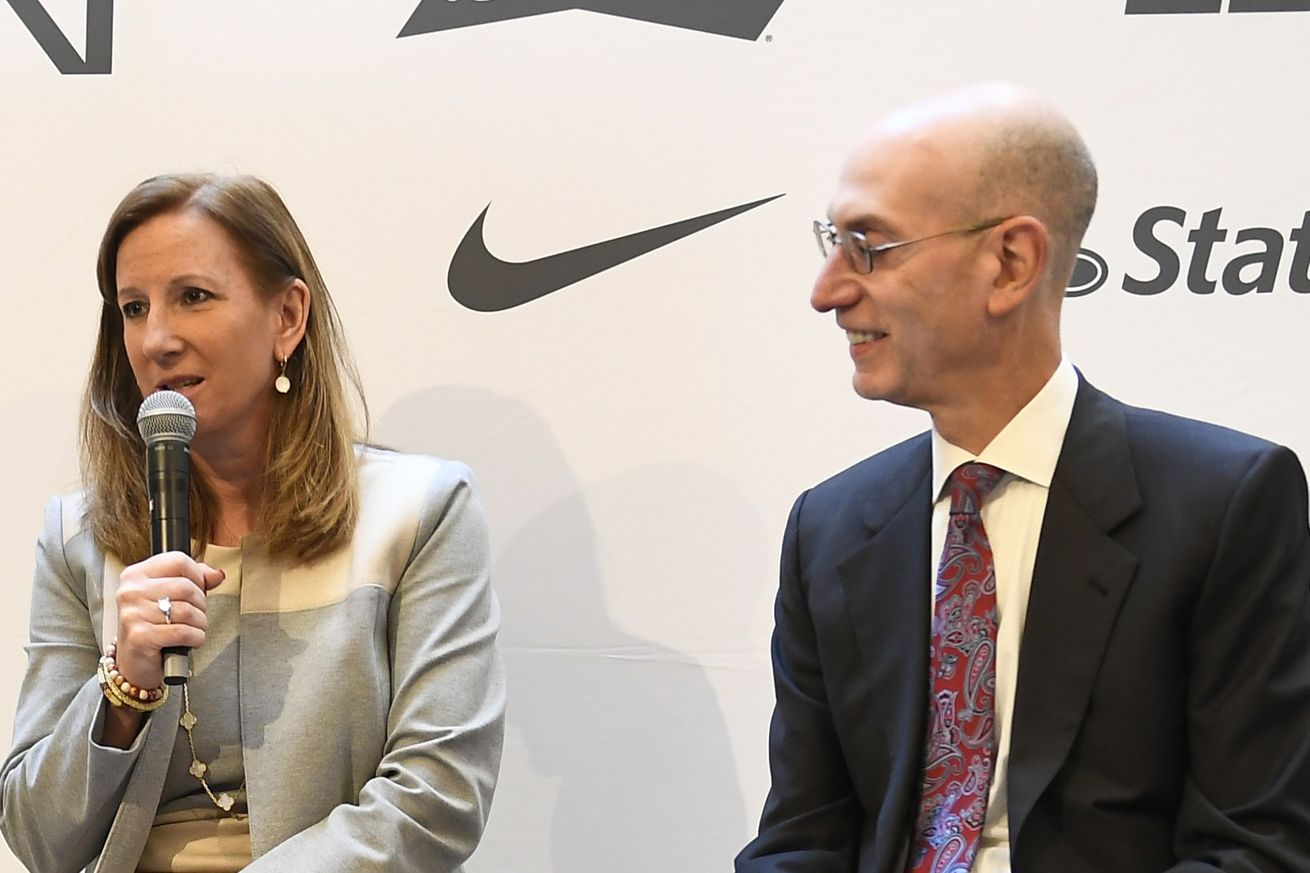 The NBA has emerged from the COVID-19 pandemic with an official start date to resume its 2019-20 season. Cathy Engelbert and the WNBA are expected to move in a similar direction.

The NBA officially has announced the return of the 2019-20 season, per a report from ESPN’s Adrian Wojnarowski on Twitter.

A vote to ratify the decision will be held on Thursday.

Starting July 31, the league will play out the remainder of its season in Orlando as was previously discussed.

Only 22 of the 30 NBA teams will be invited to the Disney World campus. The bottom eight teams in the overall standings will not be participating.

The WNBA has been moving in a similar direction as the NBA.

Now that the NBA has an official plan and start date, the WNBA is expected to follow with its plans for the 2020 season, which was supposed to begin on May 15.