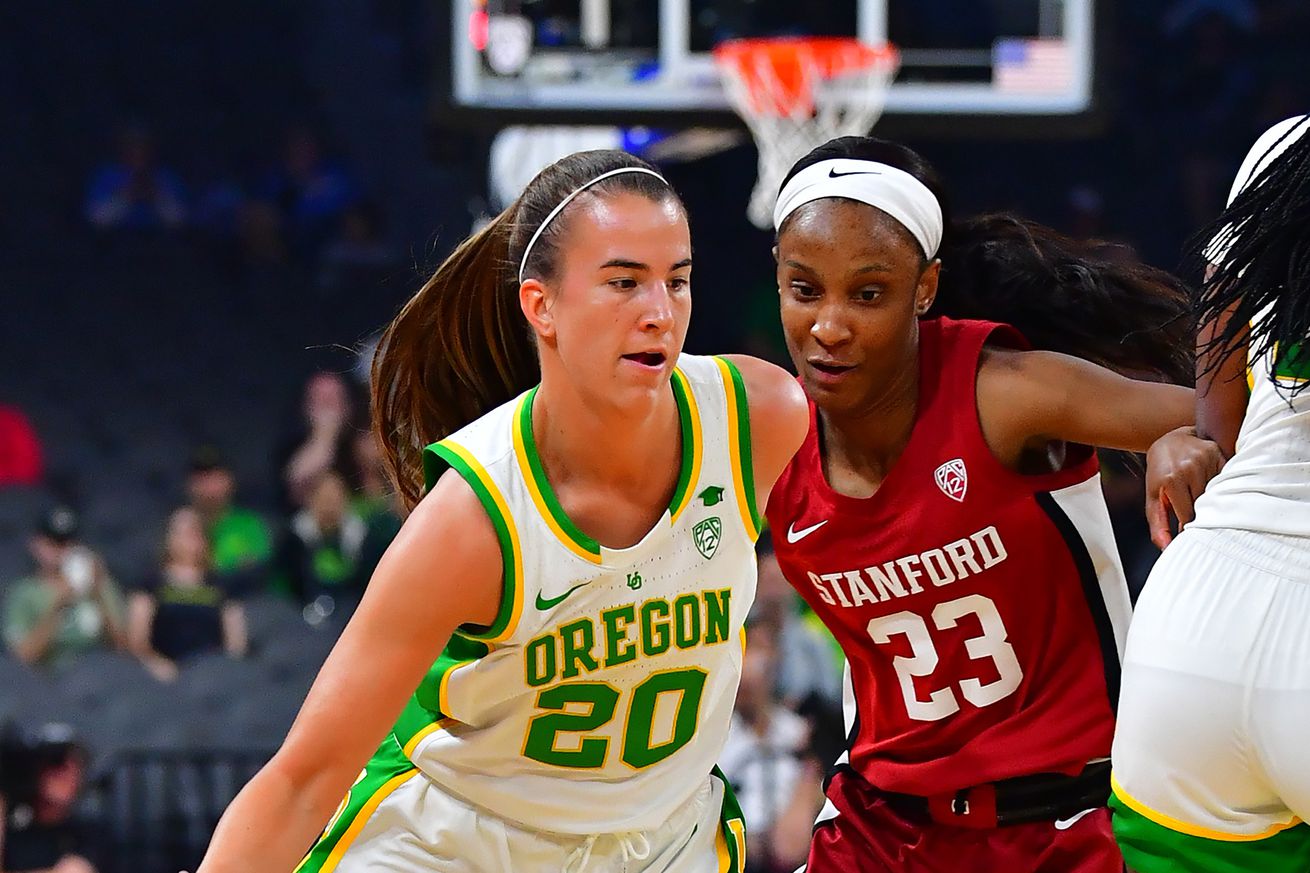 Oregon Ducks senior guard Sabrina Ionescu has won the Wade Trophy for the second year in a row. She, along with teammates and fellow WBCA All-Americans Ruthy Hebard and Satou Sabally, led the Ducks to a No. 2 national ranking.

Ionescu averaged 17.5 points, 9.1 assists and 8.6 rebounds this season, with her assists leading the nation by 0.9 helpers. She recorded eight triple-doubles as a senior, giving her 26 for her college career.

Ionescu was named the AP Player of the Year on March 23, joining former UConn Huskies star Breanna Stewart as the only other player to win the award unanimously. On Thursday, the Oregon star became the sixth player to win the Wade Trophy twice, after Stewart, Nancy Lieberman, Seimone Augustus, Brittney Griner and Maya Moore, who won the award three times.

Ionescu’s 2019-20 campaign lived up to expectations. She notched career bests in assists and rebounds per game, though her 17.5-point scoring average was down from her sophomore year’s 19.7 points per game and the 19.9 points she averaged as a junior.

Ionescu got teammates Ruthy Hebard and Satou Sabally more involved and sacrificed scoring in favor of distributing. Yet, she still managed a career-high 37 points against the Stanford Cardinal on Jan. 16 and a career-high 18 rebounds against the UC Riverside Highlanders on Dec. 16.

For the second straight season, Sabrina Ionescu is the winner of the prestigious Wade Trophy as the national player of the year! #GoDucks | @sabrina_i20 pic.twitter.com/6rmwWdJhr3