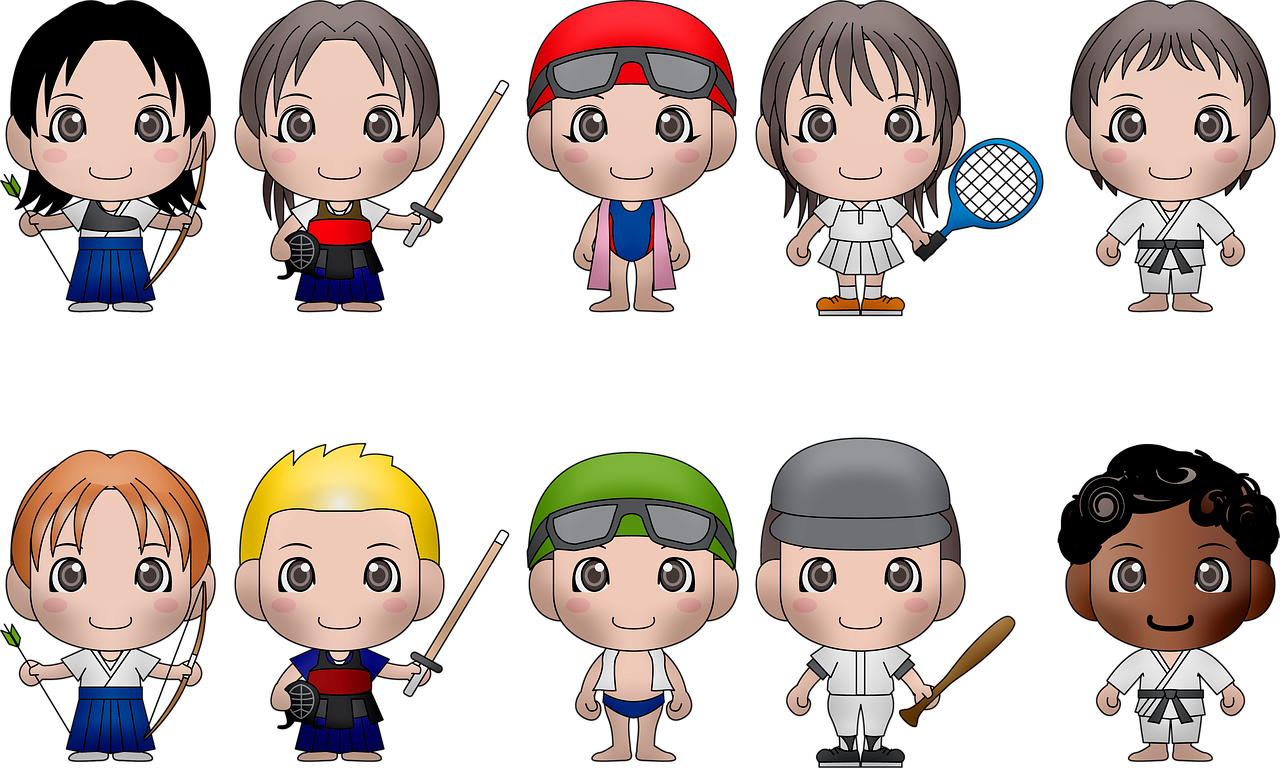 Ireland’s approach to PE in schools used to be really narrow and left many kids feeling bored and left out. But a new programme running in 80 Irish schools includes individual sports even fighting sports as well as dance and outdoor sports. It could be the secret to keeping girls interested in sports.

I heard this new programme was launching in secondary schools last year, but it was only when I had the chance to speak to some people involved in running it that the real potential became clear. PE is now a subject on the Leaving Cert (final year exam for students in Ireland) which is a huge thing as it means girls playing sport can get points now for that. Very exciting move.

But the curriculum for this and for a non-exam subject are just so different to what you’d expect, different and exciting. First off the students can choose their own sports from a really broad range which allows them to include dance, kayaking or martial arts as well as the traditional ball sports.

As you can probably tell from this blog I’m a big fan of lesser-known sports so this is a huge development.

I talked to one teacher in Cork Tony McSweeey who is also a Muaythai trainer.  So now instead of following the old list of sports, he can give them a choice including Muaythai. They did a few classes, and who knows some of them may go for it.

Sports bodies like Cycling Ireland are involved too, as the for the exam students they can only work with sports which have a recognised national body.

One of my favourite stories about the change these programmes are having came from Prof Deborah Tannehill at the University of Limerick. She said for her it’s about getting girls to see their own interests reflected in sport rather than forcing them to pick a sport they don’t like. So she’s working with kids who are making uniforms for their team, and that’s what inspires their interest.

For me it’s always been strange that we were expected to love such a narrow range of sports in order to be considered sporty. I was really lucky in that my secondary school had access to a swimming pool so my disasters on the pitch were balanced out by racing, phew.  Without that outlet I would have left school feeling like a couch potato.

If you walk every day or run alone by the river every day you’re exercising but in the past that wasn’t recognised. You had to be taking part in a certain sport and doing certain things, but if we’re aiming for a healthy popuation then movement should be the first focus.

I wrote about this in more detail over here if you want to know more: Leaving Certificate PE is a whole new ball game