Cathy McAleer: Karate to Boxing with a stunning debut 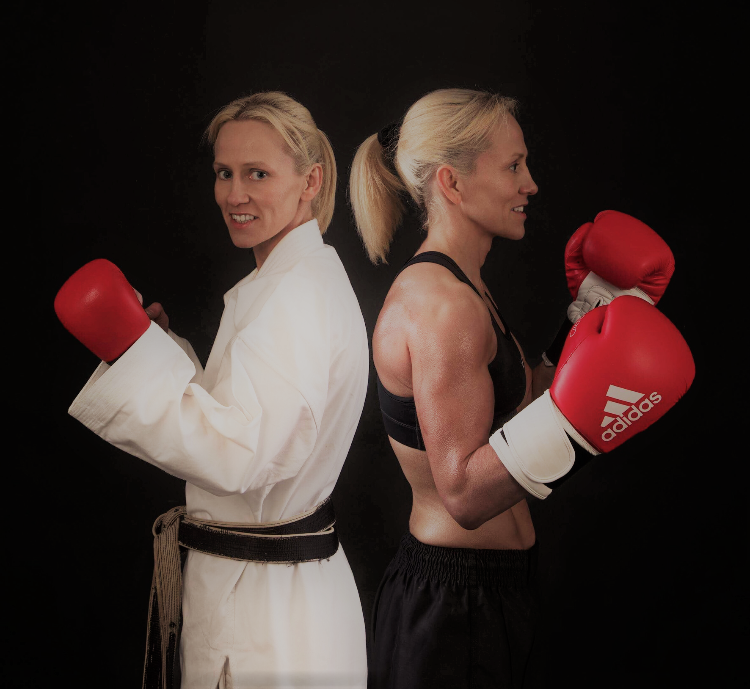 World title in Karate? Check. World title in Kickboxing? Check. World title in pro boxing? Debut made, job done and on the road. Belfastwoman Cathy McAleer spoke to me about her career so far, and her hopes for women’s pro-boxing in Ireland.
If you missed it, there were three women’s pro-boxing fights this month which is very unusual and a sign that things are changing quite rapidly in the ring. The fighters are far from huge paypacks to say the least, but promoters are putting on the fights and taking those risks. So we had Lynn Harvey, Siobhan O’ Leary and Cathy in action between Belfast and Dublin.

Cathy has competed in martial arts for decades, but she’s not done yet. This is something you see more often in women’s boxing then mens, as we come later to the discover that this sport can be for us. That also means she’s dragging full-time work at her MACFIT gyms, and karate teaching behind her as she takes up boxing training.

Cathy says: ““Karate is hit, score and then move on. It was seen as less full contact for that age. Boxing was seen as something male, but I wanted to do boxing from the start. But karate has been really good to me, it gave me so much self-confidence. I used to be quiet and so shy, but it takes that out of you.” 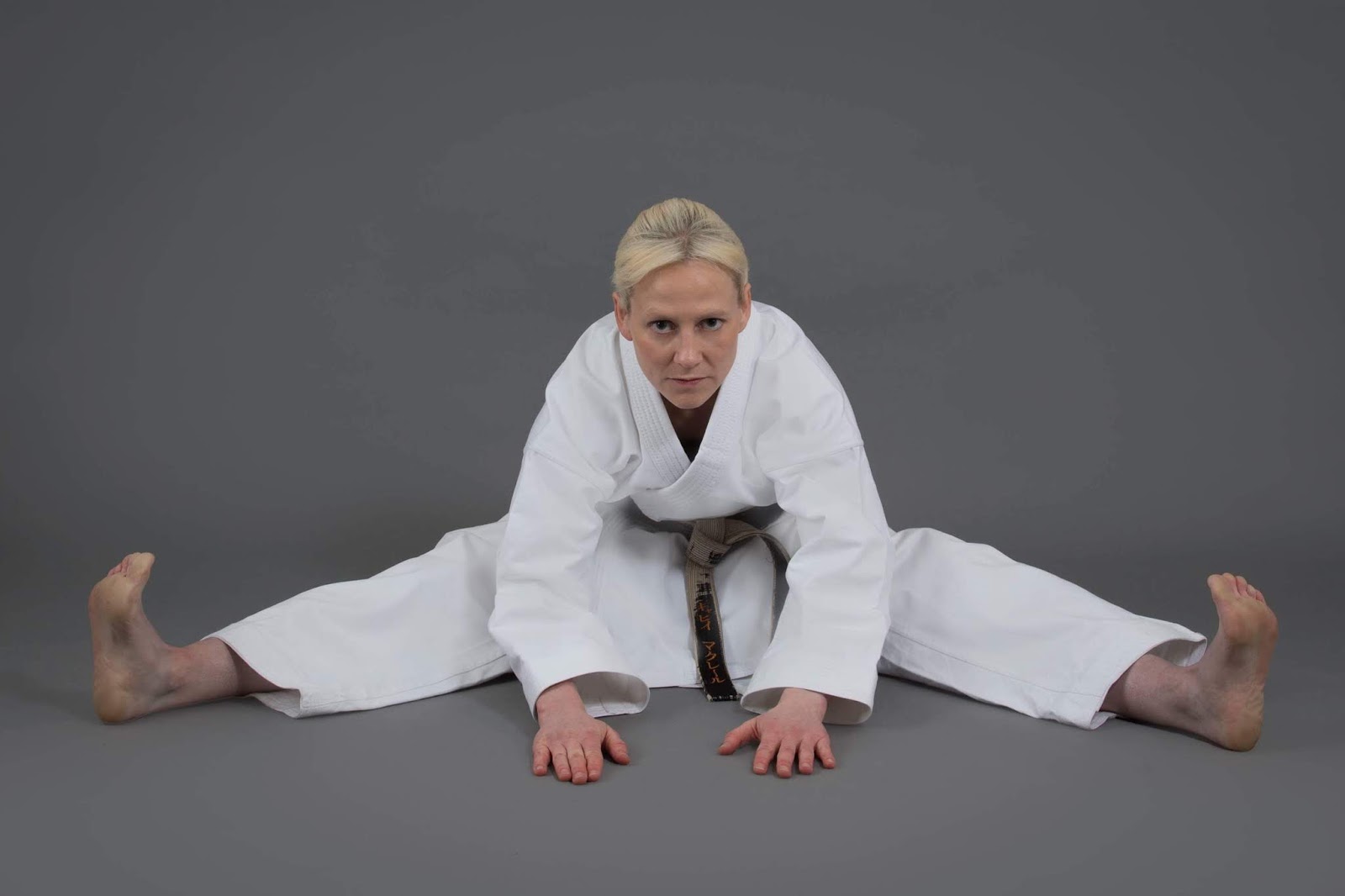 Incredibly she’s still fighting at around the same weight  – now that is an achievement. Anyone involved with weight category sports knows you can fly up and down the divisions in just a year or two, never mind over two decades.
Her main challenge seems to be losing the habits of her old sports, especially kickboxing as it’s so similar in many ways. Training her body to stand again in a new way, to hold her hands up differently and most of all to keep her feet on the ground.
So is this a sea-change as the headeline writers like to say? I don’t know myself, but it’s certainly a huge step in the right direction.
Cathy says: ““It’s difficult to get women on to a fight card, but things are changing. I feel more promoters are interested in that now than say 10 years ago. It’s exciting at this time, I think. It feels like it’s starting to kick off. It’s probably good timing for me.”

Parts of this interview with Cathy McAleer were first published on The Irish Times here.