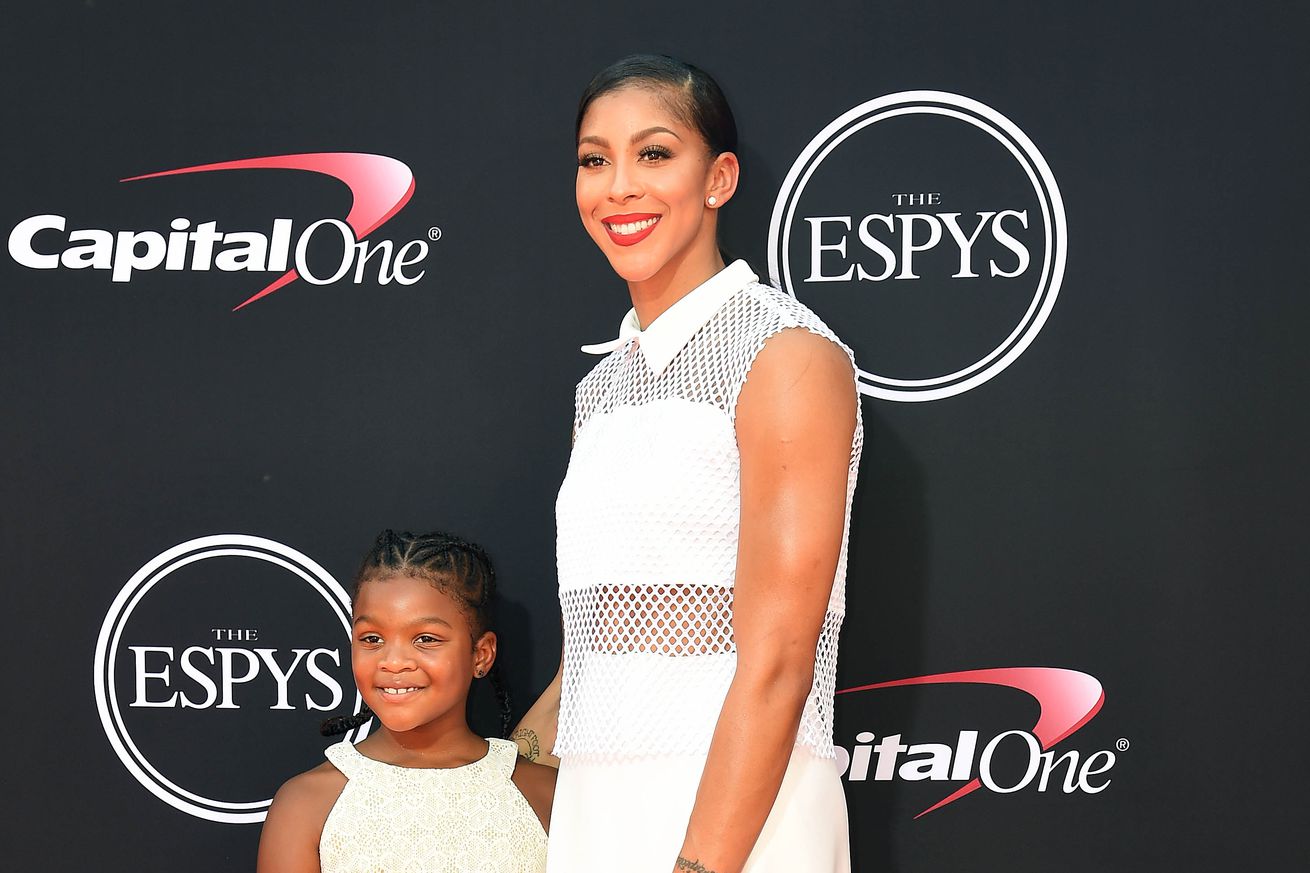 Just as it takes a village to raise a child, advocating for equity in sports goes more smoothly with a little help from one’s friends. In this case, Hollywood heavy-hitter, the actress and activist Natalie Portman, galvanized the support of friends, icons and fellows across sports and entertainment to bring a women’s football club to Los Angeles.

On Wednesday, the club officially announced its name as Angel City Football Club (FC), which now joins the National Women’s Soccer League as the latest expansion team. Among Angel City investors is none other than Los Angeles Sparks legend Candace Parker and her daughter, Lailaa: a world traveler from a very young age because of her mother’s basketball career who now makes her foray into team ownership at the ripe old age of 11.

The importance is not lost on Parker, who shared the news on Instagram along with a special message for her daughter. “Baby girl, you can do and be anything you want to be!” she wrote. “Keep dreaming and Mommy’s right here with you!”

Lailaa and I are pumped! We are fans of @weareangelcity already!! Baby girl, you can do and be anything you want to be! Keep dreaming and Mommy’s right here with you! #MommyDaughterBusinessPartners

“In July 2020, the NWSL announced that it had awarded the exclusive right to bring a team to LA to a group of founders, including Academy Award-winning actress and activist Natalie Portman, technology venture capitalist Kara Nortman, media and gaming entrepreneur Julie Uhrman, and venture capitalist, 776 founder & Reddit co-founder Alexis Ohanian,” an Angel City press release stated.

Billie Jean King summed up the importance of this effort, brought to fruition by a galvanized village:

We need everyone to invest in women’s sports and Ilana (Kloss) and I are proud to stand with the Angel City FC ownership group and help make new history in Southern California sports. Angel City’s mission to make an impact on and off the field, and to provide an opportunity to some of the best professional female athletes in the world to play on a stage as powerful as Los Angeles, sends a strong message to young girls in the community and beyond.

With women, especially women of color, so rare in the team ownership space, Parker’s stake in Angel City serves as a precedent that hopefully will be followed by other WNBA stars. Even more, perhaps the arrival of the latest NWSL expansion team will inspire movers and shakers in other cities to galvanize their respective villages to make way for new WNBA teams as well.

For more on Angel City, check out: www.angelcity.com.