CP3 to rep the WNBA on HBO’s ‘Real Sports’ 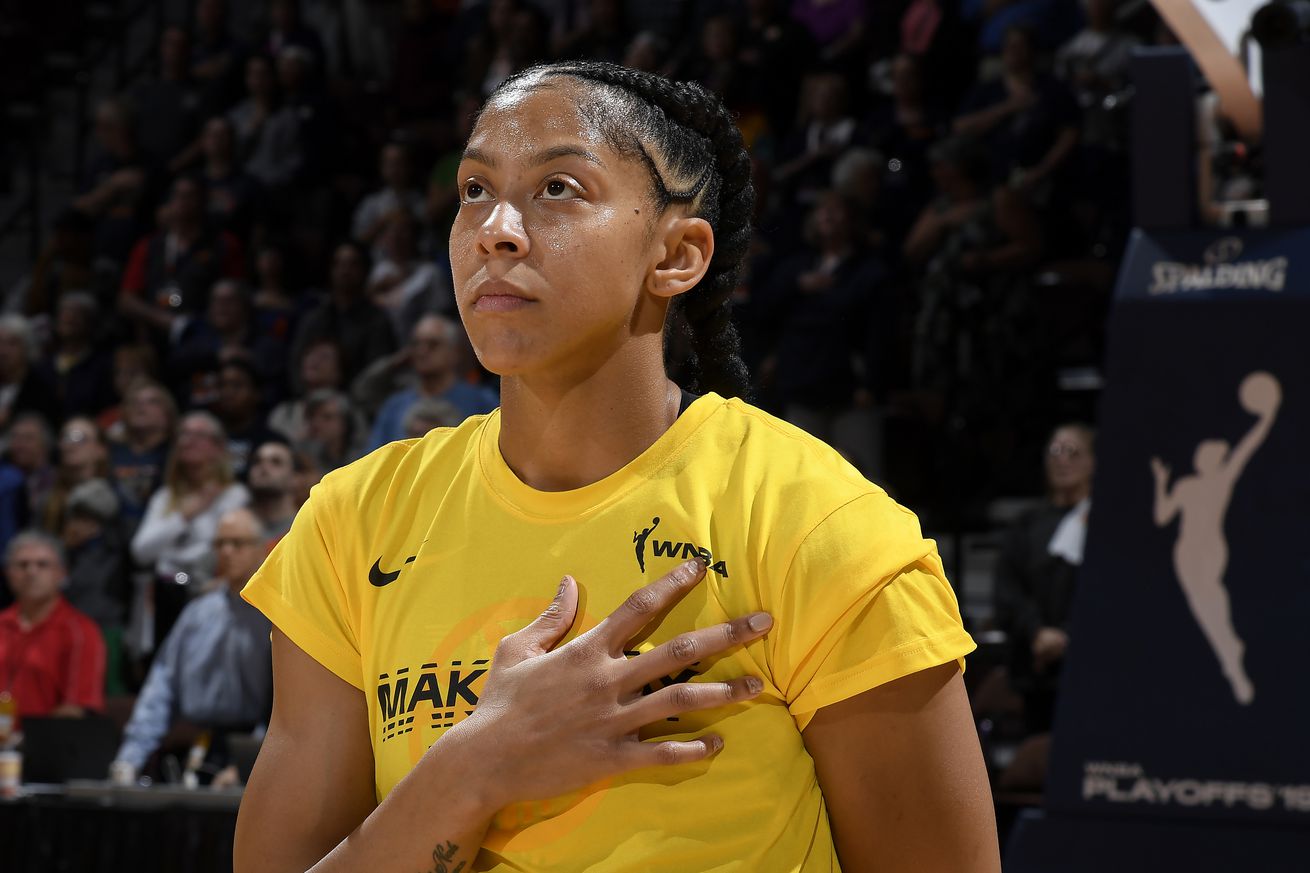 Candace Parker of the Los Angeles Sparks stands for the national anthem before a tilt with the Connecticut Sun in the 2019 WNBA Semifinals. | Photo by Brian Babineau/NBAE via Getty Images

The Los Angeles Sparks star and Turner Sports broadcaster is among more than 30 contemporaries who will appear on HBO’s “Real Sports with Bryant Gumbel” on Tuesday (June 23) at 10 p.m. ET.

During a week in which star players have announced their respective decisions to opt out of the 2020 WNBA season due to concern over the COVID-19 pandemic or a desire to further social justice work, Los Angeles Sparks star and Turner Sports broadcaster Candace Parker will appear on HBO’s “Real Sports with Bryant Gumbel” to discuss the convergence of both issues into “an unprecedented moment in sports.”

Joining Parker on the panel are some of the most notable individuals in sports and publishing. Some of the other guests include:

The episode premieres tonight, Tuesday, June 23, at 10 p.m. ET on HBO, with streaming available on HBO GO, HBO NOW and on HBO via HBO Max.

The program, which made a point to note that the episode was produced in compliance with social distancing guidelines, encourages viewers to join the conversation on Twitter using the hashtag #RealSports.