How the COVID-19 crisis could impact the 2020 WNBA season 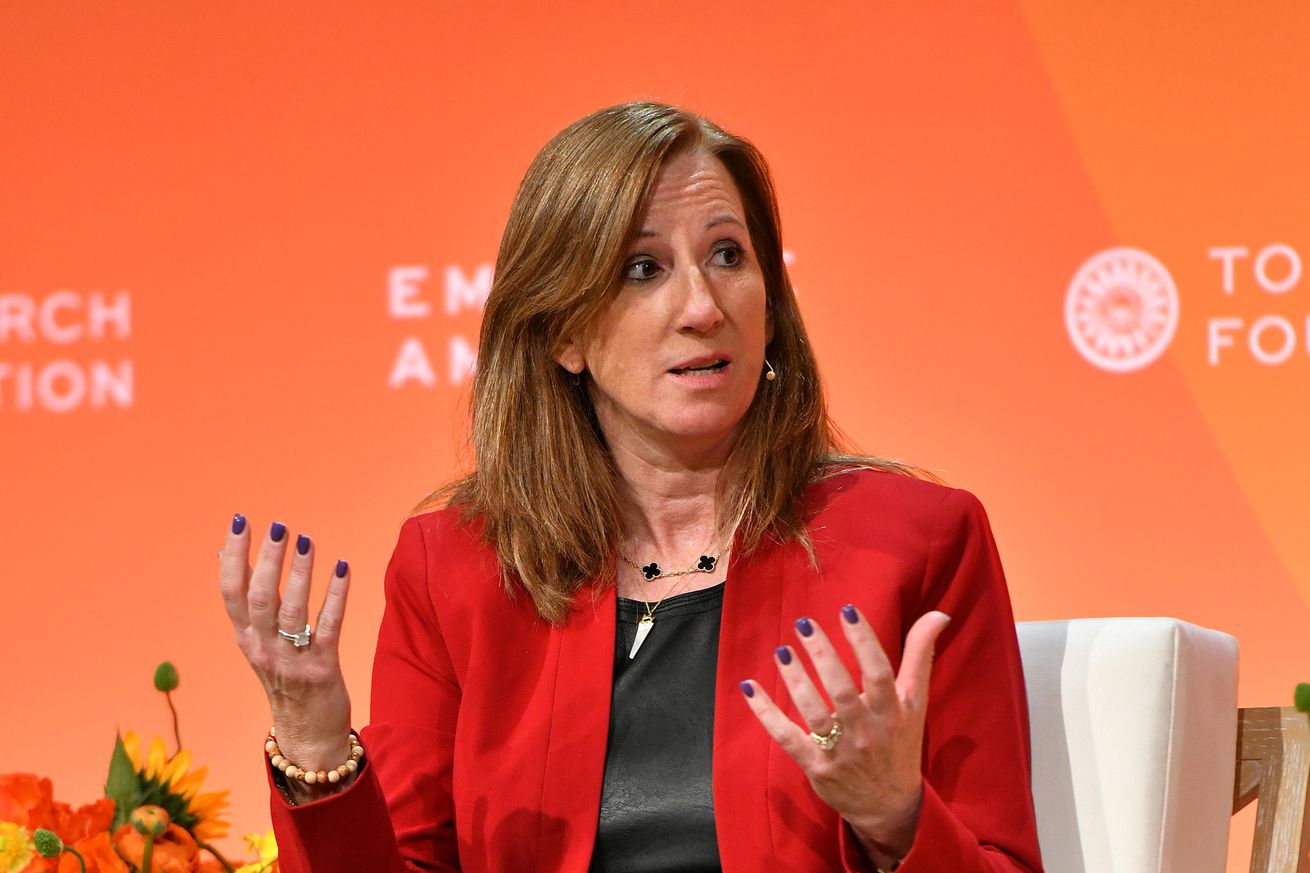 Just weeks ago, it seemed the 2020 WNBA season would be defined by excitement and intrigue. With the exponential instability unleashed by the global COVID-19 outbreak, however, extreme uncertainty now surrounds the season.

At the outset of 2020, it appeared that the WNBA would ascend.

The WNBA and WNBPA announced a “groundbreaking” new CBA at the start of the year. The league and its players agreed to “make way” for an new era, with the league willing to “bet on” the promise and possibility of an increasingly-diverse population of women basketball players by providing them with new, long-needed levels of support and investment.

The ways the new CBA could raise the profile of the league began to be realized during the 2020 free agency signing period. An unprecedented frenzy of player movement was unleashed, with franchise icons and emerging stars finding new basketball homes. The intrigue of seeing familiar faces in new places, as well as the prospect of potentially-intense return games, has inspired a new level of anticipation for the 2020 WNBA season, as evidenced by a quantifiable increase in interest in tickets.

All the more, two of the league’s signature stars — Breanna Stewart and Sue Bird — appeared ready to return to the court.

Further positive momentum could be generated by the announcement of the inaugural Commissioner’s Cup, the WNBA’s designated in-season tournament, and the forthcoming 2020 Tokyo Olympics, when Team USA not only would strive for an eighth basketball gold medal but also its first 3x3 basketball gold.

Even the basketball world’s two tragedies — the early January death of former NBA commissioner David Stern, who was the driving force behind the formation of the WNBA, and the late January deaths of Kobe Bryant and his daughter Gigi — arguably the women’s game’s most visible, prominent advocate and the sport’s presumed future superstar — ultimately accrued positively to the WNBA.

Greater awareness of Stern’s and Bryant’s respect for women’s basketball, as well as a wider appreciation of Gigi Bryant’s joyous obsession with the sport, enhanced the social and cultural capital of the league’s current and soon-to-be stars. As recognized by Stern and Bryant, and embodied by Gigi, the women’s game is an intrinsic part of the future of the game.

Yet, all this optimism is now on hold. COVID-19 has infected the world and the world of sports, causing the postponement and cancellation of an increasing number of events.

Since Utah Jazz center Rudy Gobert’s positive test for the coronavirus on Wednesday, March 11, alerted American sports, as well as American society, to the seriousness of this virus, the WNBA has been proactive. The next day, the WNBA released a statement, indicating that the league, as well as the WNBPA, was in consultation with infectious disease experts as they considered alternatives and accommodations for the 2020 WNBA season.

In the intervening week, things have escalated and continue to escalate exponentially. The delay of the start of the 2020 season no longer is a possibility, but certainty.

The season will be delayed.

This past Sunday, the Centers for Disease Control and Prevention recommended against gatherings of more than 50 people for the next eight weeks. Subsequent reporting from ESPN’s Adrian Wojnarowski indicated that NBA owners and executives would abide by this recommendation, suggesting that NBA play could resume in mid-to-late June, at the absolute soonest. In this best-case scenario timeline, fans likely would be excluded from attending.

It can be inferred that the start of the 2020 WNBA season, which was slated to tip off on May 15, will be delayed at least one month, with the attendance of fans appearing unlikely.

It appears fortunate that the WNBA had incorporated an Olympic break, with no games scheduled from July 10 to August 16. Now that the 2020 Tokyo Olympic Games seem an all but assured impossibility, the scheduled Olympic break could afford the WNBA a useful degree of flexibility, allowing the league to work in partnership with the NBA, various facilities and medical experts to safely organize and execute the 2020 season.

A willingness to innovate has been a hallmark of the WNBA. Since it launched as a summer basketball league, the WNBA has been unafraid to experiment with alternative competition models, from eliminating conferences for playoff seeding and implementing single-elimination playoff games to the aforementioned creation of the Commissioner’s Cup.

As the league encounters expected disruption, we can be confident that commissioner Cathy Engelbert will not unnecessarily cling to outmoded traditions as she and the league determine how to deliver some semblance of the 2020 season. Might the season open with a single-site mega-tournament with limited attendance before the league then transitions to a somewhat normal schedule?

Yet, at this moment in the global health crisis, any such hypothetical scenario seems absurd, even insensitive.

Of foremost concern is containing the spread of the virus, which was declared a pandemic by the World Health Organization on March 11. Experts’ estimations about the trajectory of the virus do not inspire optimism.

Public health vigilance must take precedence over the promise of the 2020 season.

COVID-19 and the enduring precariousness of women’s sports

A proactive, cautious approach is what we want from the WNBA. We want the league to live out the values its preaches but we also want the WNBA.

Because of the many positives the 2020 season ushered in, the possibility of a postponed, shortened or even canceled season is particularly dispiriting. In the history of the United States, women’s professional sports have been precarious projects, struggling to establish financial stability and cultural purchase. A canceled season especially — after the robust gains under the new CBA — could prove devastating.

While women’s professional sports are far from the most pressing concern during the COVID-19 crisis, the global pandemic could have severe repercussions for the WNBA, particularly financially. The Great Recession of 2008 presents an ominous precedent. In 2008, the WNBA lost the Houston Comets, winner of the first four WNBA championships, and the 2005 WNBA champion Sacramento Monarchs in 2009. The Detroit Shock relocated to Tulsa, Oklahoma, in 2009. (In 2016, the Shock again relocated, becoming the Dallas Wings.)

In this new age of seemingly ever-escalating uncertainty, instability and anxiety, the ascendant promise of the 2020 WNBA season could be in peril.