March Madness will be a little less mad this year 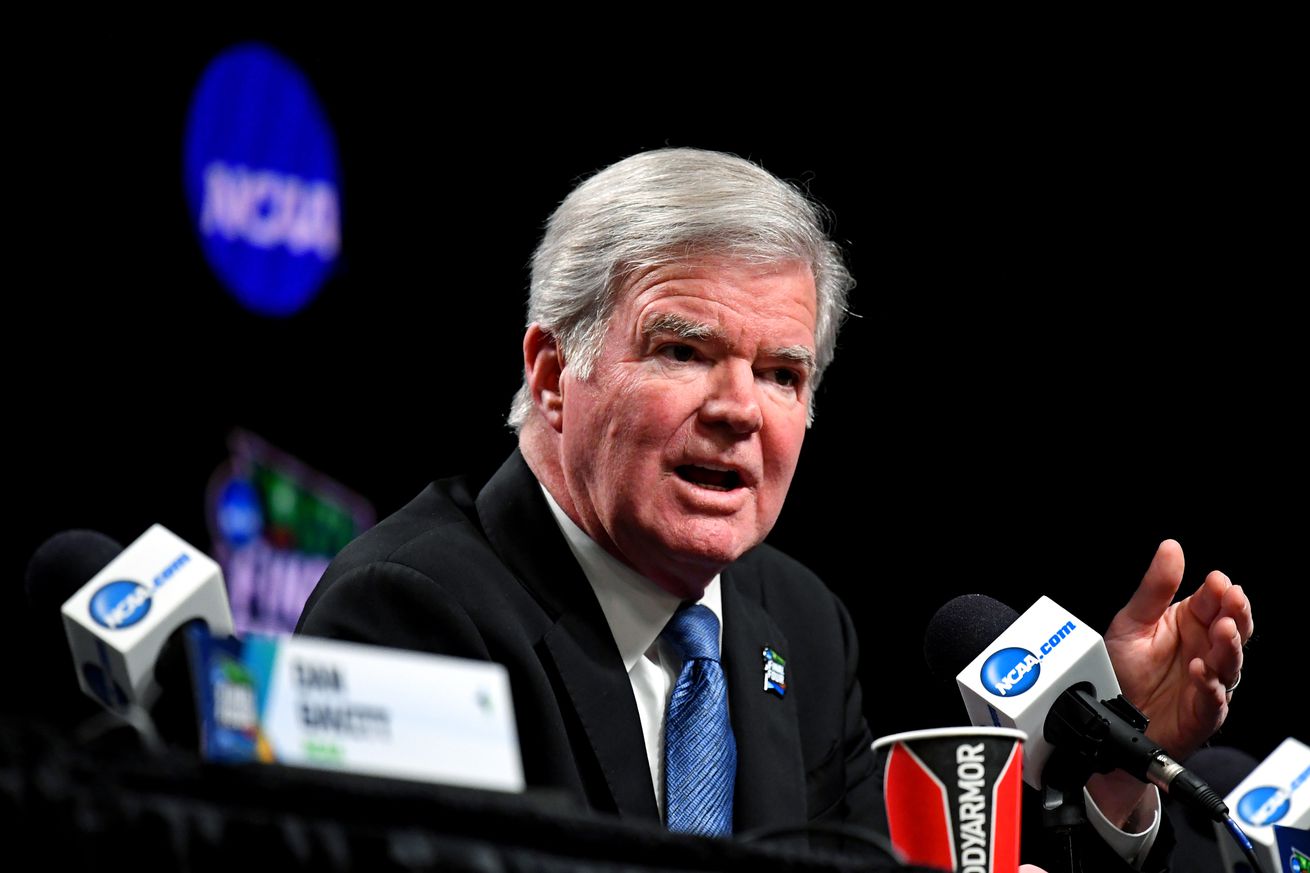 The NCAA Women’s Tournament is still a go, but it will be played with only media and limited family members in attendance. The NBA season has been suspended indefinitely and the WNBA hopes to avoid a similar halt. Here’s the latest on what we know as the coronavirus pandemic spreads through the U.S.

This story will be updated as information becomes available.

Due to the continued spread of the coronavirus throughout the U.S., the NCAA men’s and women’s basketball tournaments will be held without fans, the NCAA announced on Wednesday.

While I understand how disappointing this is for all fans of our sports, my decision is based on the current understanding of how COVID-19 is progressing in the United States. … This decision is in the best interest of public health, including that of coaches, administrators, fans and, most importantly, our student-athletes. We recognize the opportunity to compete in an NCAA national championship is an experience of a lifetime for the students and their families. Today, we will move forward and conduct championships consistent with the current information and will continue to monitor and make adjustments as needed.

With coronavirus cases now confirmed at all NCAA Regional locations as well as in the Final Four host city of New Orleans, it is hard to argue with his reasoning.

as of initial publication

On the heels of the college basketball news came the suspension of the NBA season because Rudy Gobert of the Utah Jazz was diagnosed with the coronavirus on Wednesday.

The WNBA has yet to make a decision about its upcoming season, but with the 2020 draft coming up on April 17 and the season beginning on May 15, changes could be coming.

The health and safety of players and employees – with our teams and at the league level – is of the utmost importance. With regard to COVID-19, we are in touch with the teams, consulting with infectious disease specialists and monitoring guidance from the CDC and WHO. The WNBA is currently not in season, but together with the WNBPA and teams, we have been in close communication and will continue to connect with and offer resources to players in the U.S. and those playing overseas. … In addition, we continue to scenario plan around our upcoming events and season including the 2020 WNBA Draft scheduled for April 17, the start of training camp on April 26 and the tip of the WNBA season on May 15. Further details will be shared later this month.

This story was originally published on Thursday, March 12, at 2 p.m. ET.