Maya Moore has married Jonathan Irons, the man she helped free from prison 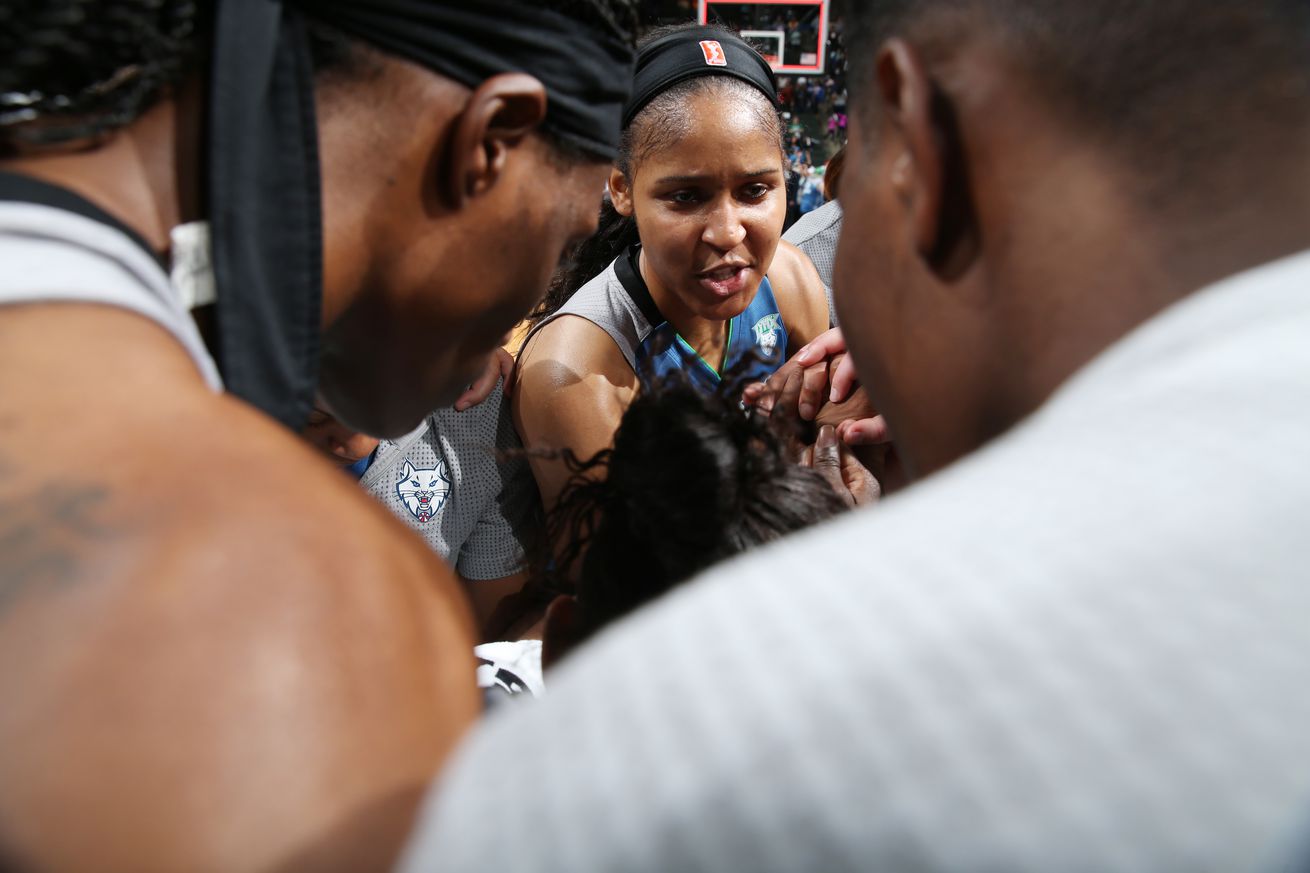 Maya Moore (center) has dedicated the past two years to something bigger than basketball. | Photo by David Sherman/NBAE via Getty Images

Minnesota Lynx forward Maya Moore and Jonathan Irons are now a married couple. Moore dedicated the past two years to freeing Irons from prison after he served 23 years on a wrongful conviction.

Irons spent 23 years in prison after being wrongfully convicted for burglary at age 16.

Moore put her WNBA career on pause after the 2018 season to help Irons, who was incarcerated in her hometown of Jefferson City, Missouri, and advocate for criminal justice reform. She was 29 years old at the time and still at the peak of her basketball career.

Irons was freed in July and the couple married soon after. Now 40, Irons would have spent 27 more years in prison had his conviction not been overturned.

Moore had the following to say about her relationship with Irons:

Over the last 13 years we have just developed a friendship and just entered into this huge battle to get him home and just over time it was pretty clear what the Lord was doing in our hearts and now we’re sitting here today, starting a whole new chapter together.

In 2017, Moore won her fourth WNBA championship with the Minnesota Lynx, where she has played her entire career. Moore averaged 18 points per game in 2018 prior to stepping away.