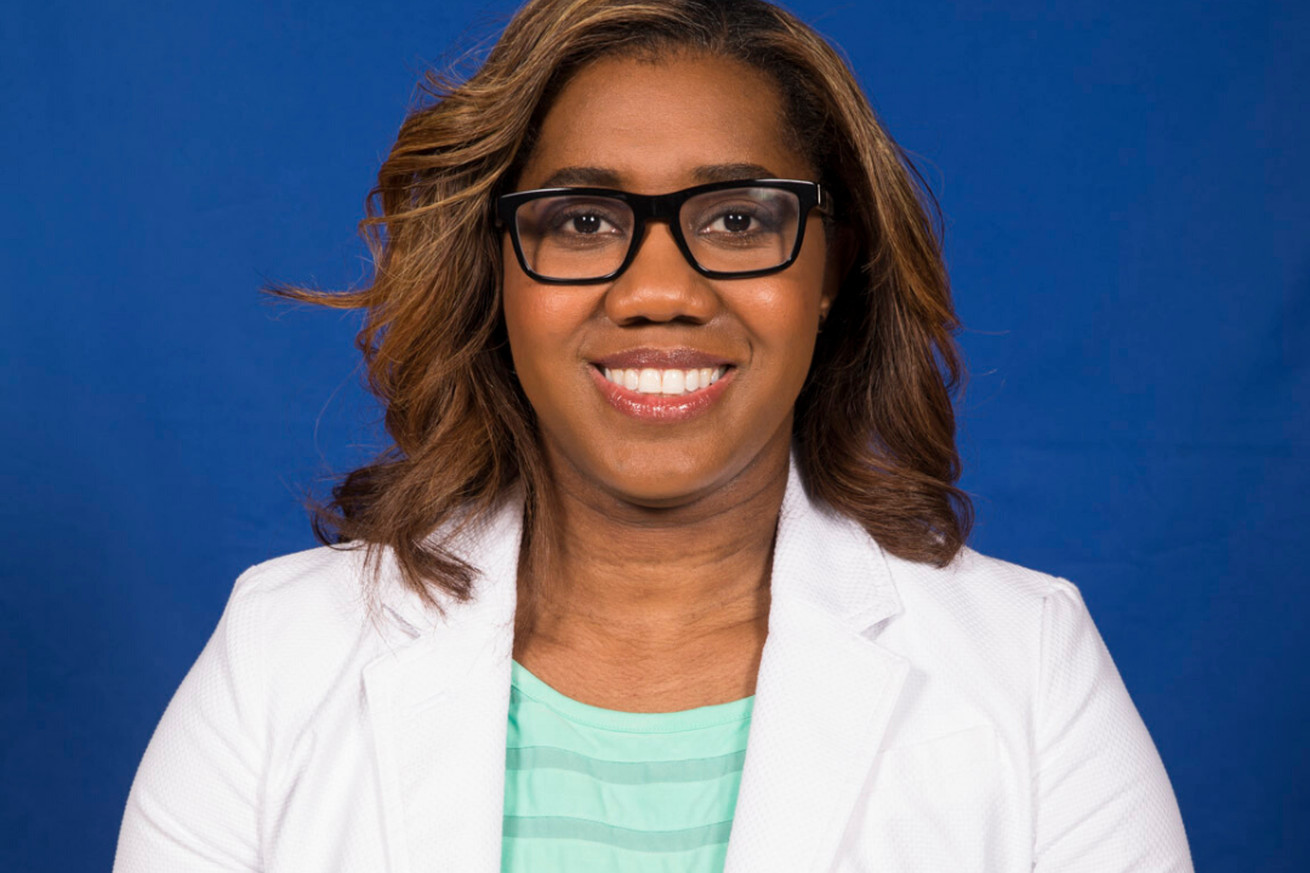 The New York Liberty on Thursday announced the promotion of Keia Clarke to the position of Chief Executive Officer. Clarke most recently served as Chief Operating Officer during her 10-year tenure with the Liberty.

The New York Liberty on Thursday announced the promotion of Keia Clarke to the position of Chief Executive Officer (CEO). Clarke most recently served as Chief Operating Officer (COO) for the Liberty, in what has been a 10- year tenure.

“I am very excited about my new role at the Liberty,” Clarke said in a press release issued by the team. “We have an opportunity to bring world-class basketball to fans, starting with games at the Barclays Center that will enable a fan experience no one has seen in the WNBA. The league is at a key inflection point and I look forward to playing a part in elevating professional women’s basketball to national prominence.”

Clarke has the backing of billionaires Joe and Clara Wu Tsai to seize the moment, owners of the Brooklyn Nets and Barclays Center, the Liberty’s new home following the 2020 “bubble” season at IMG Academy in Bradenton, Florida, and Clarke played an important role in moving the team from Westchester Country to “an NBA-quality arena.”

“The team most recently played its games in Westchester County and by moving back to an NBA-quality arena, Clarke restored the team’s presence in New York City and positioned it for a broader fan base from the City’s five boroughs,” the team stated. “In addition, Clarke played a key role in increasing viewership by inking a deal with the YES Network, which will show Liberty games in the New York tri-state market.”

In her new role, Clarke will be responsible for “strategic planning, revenue, P&L and operations,” and will work with stakeholders “on key elements of team business, including growing the fan base, maximizing sales and fan engagement, and improving business performance.”

She is among five African-American woman currently holding high-ranking front office positions with WNBA teams. The others are: Tamika Catchings, vice president of basketball operations/general manager for the Indiana Fever; Danita Johnson and Natalie White, president and chief operating officer and senior vice president of the Los Angeles Sparks, respectively; and Sheila Johnson, vice chairperson and managing partner of the Washington Mystics.

Clarke is a member of the WNBA’s Social Justice Council and boasts an impressive resume which includes the following career highlights:

Clarke graduated from Canisius College in 2003 with a degree in Marketing and played basketball all four years. She went on to earn a Master’s in Sports Business from New York University in 2006.