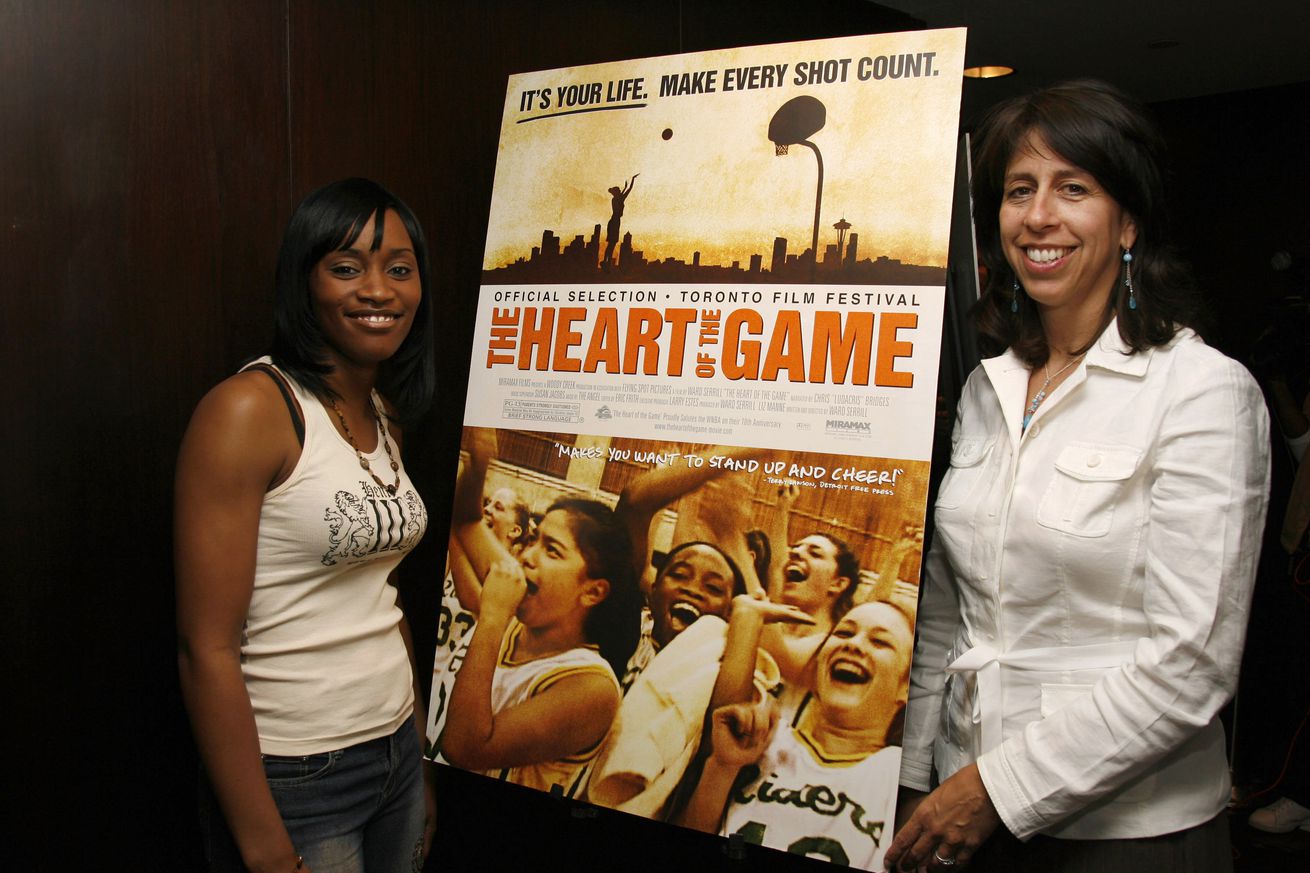 We have to quarantine. We miss sports. Here are a few suggestions you can find this weekend online!

As sports fans find themselves grappling for an ounce of sports content and entertainment these days, many turn to streaming services full of gems. Here are five basketball movies and documentaries you can watch this weekend.

[Note: You can find these selections on select streaming services.]

Ben Affleck plays a struggling addict who looks to redeem himself as his alma mater’s latest coach. Don’t get your hearts set on a Coach Carter feel but it’s still a quality film we’ve grown to appreciate from Affleck.

THE HEART OF THE GAME

This Ludacris-narrated basketball documentary is one of our fondest in recent memory. It follows the affluent Seattle-based Roosevelt Roughriders high school team over six tumultuous seasons. The team’s star guard, Darnellia Russell, shines in an unforgettable tale about life and basketball.

Rotten Tomatoes: 87 Rating
Available on Hoopla or for rent digitally

UCONN: THE MARCH TO MADNESS

In 2017, Geno Auriemma gave HBO Sports unprecedented access to one of the greatest sports teams in history. Over the course of six episodes, cameras followed the 2016-17 team in the pursuit of a fifth straight national title. Needless to say we all know how that ended in Dallas.

College basketball has had its fair share of controversy lately. Women’s college basketball flourished in 2017 while men’s became far less spectacular. Adidas, assistant coaches and a man many didn’t know before 2017, became embroiled in a scandal only HBO could tell.

Muslim women have fought years for the right to wear hijab while they compete in sports. The Uninterrupted explores Bilqis Abdul-Qaadir’s fight to compete internationally wearing a hijab. She had a historic college career as she became the first Division l player to compete wearing a hijab. In 2009 she was invited by President Obama to the White House for Ramadan.