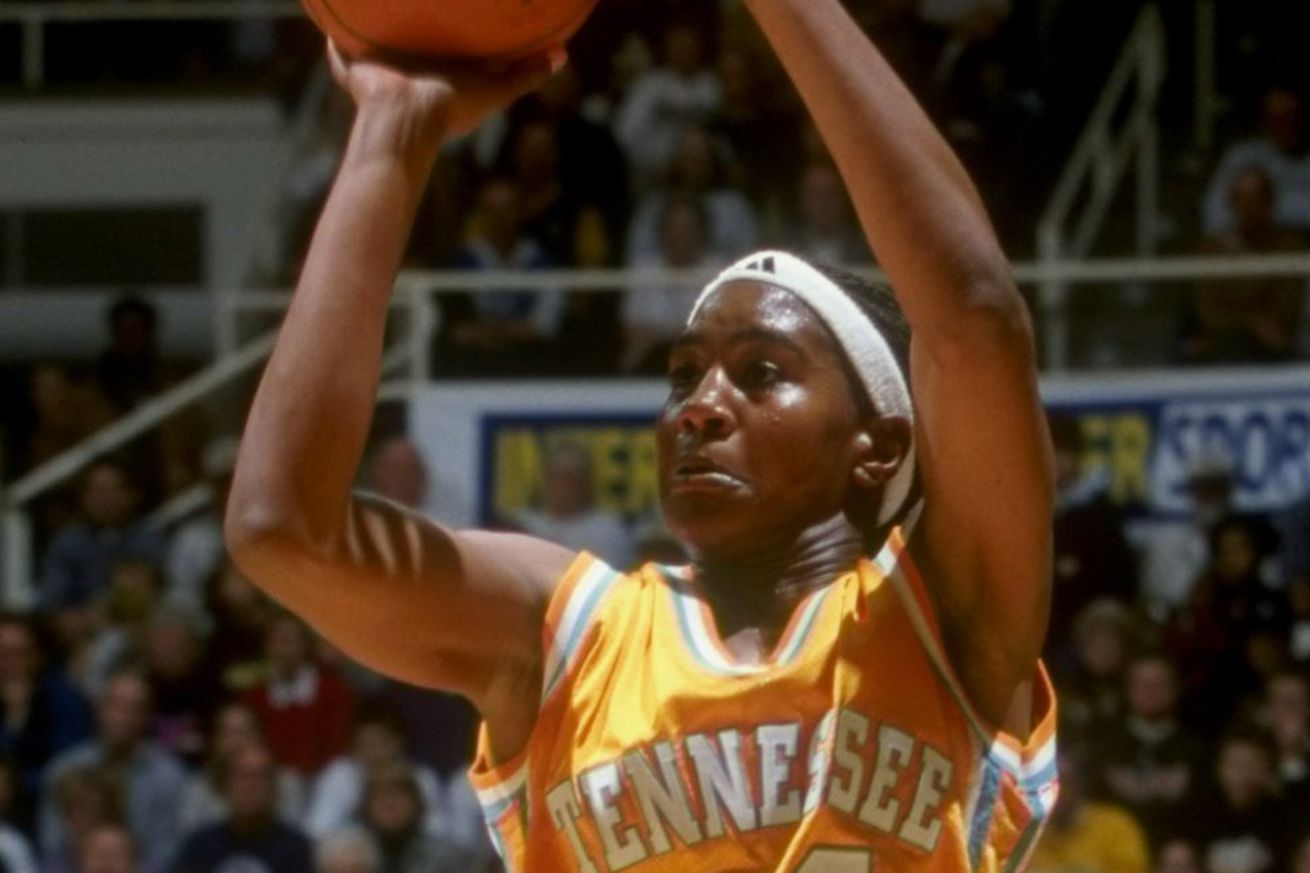 Most middle school girls weren’t studying Tamika Catchings in 1997. A young woman in Austin, however, discovered both the game and a player destined for greatness through the Tennessee Lady Volunteers’ championship run that year.

Most Millennials will tell you they fell in love with basketball watching a pseudo-romantic film about two childhood friends or the late-Kobe Bryant defying both gravity and logic.

My story is different.

In 1998, I had just become a teenager and a team in Houston had just one their second-straight championship in the newly-formed WNBA. I hadn’t crossed paths with this team yet, the legendary Comets, but growing up in Texas at my size meant getting acquainted with basketball quickly.

On a random evening, I came across a Tennessee Lady Volunteers game and became fixated on No. 24. She could hoop like nothing I had ever seen before. Thoroughly in sync, the Lady Vols ran the opposing team out of the gym.

I couldn’t get enough and watched the entire HBO documentary: A Cinderella Season: The Lady Vols Fight Back. They were rock stars to adoring fans no matter what team they played and I wanted to be exactly like No. 24.

Later, I would find out she was from Texas, too, and that her name was Tamika Catchings. The 6-foot-1 freshman from the Dallas area was one of the best players in the country. I was amazed when I learned she had accomplished so much while learning to embrace a hearing impairment.

The documentary chronicled the 1997 Lady Vols’ championship run to the Final Four and it made me realize how hard you had to work in college for the ultimate prize, while also maintaining your grades. As a student-athlete in school, I struggled with a learning disorder and my mom often encouraged me by using Catchings as an example of someone who overcame adversity.

It also pushed me to physically be better as I did my best to mimic the Lady Vols. I had never seen women play as aggressively and as smart as they did. Tennessee coach Pat Summitt showed her players tough love and got results. I hoped to play for Summitt one day, and even got the pleasure of telling her that after a game against Texas one season.

Growing up in Austin, being a Lady Vols fan wasn’t easy, especially when looking for orange apparel.

After watching that documentary, I faithfully attended every Lady Vols game whenever they played in Texas.

In 2016, I finally met No. 24, Catchings — now a Naismith Memorial Basketball Hall of Fame selection — and had the pleasure of thanking her for everything she gave to the game.