Mystics have EDD’s back 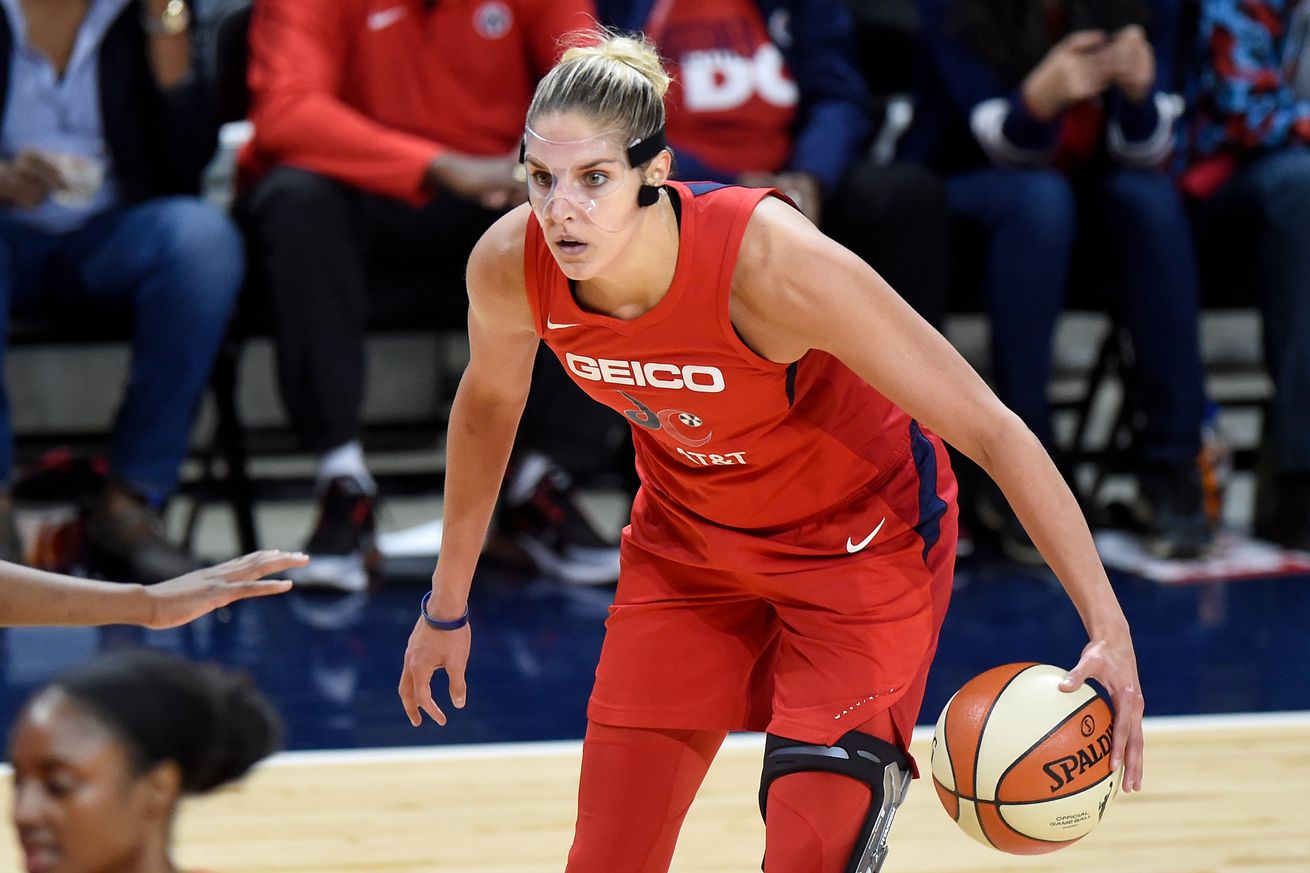 Elena Delle Donne had a fun offseason after winning the 2019 WNBA Championship. Things turned sour on Monday, however, when the league denied her request for a medical exemption from the 2020 season due to COVID-19-related health concerns. | Photo by G Fiume/Getty Images

Elena Delle Donne of the Washington Mystics is one of the best players in the WNBA, if not the world. Now, she is under pressure from the WNBA to make a tough decision about whether to play the 2020 season in COVID-19 hot spot Florida amid ongoing treatment for Lyme disease.

Washington Mystics head coach Mike Thibault made it clear on Wednesday that the team will back its superstar, Elena Delle Donne, whether she chooses to play the 2020 WNBA season or not.

Earlier in the day, The Players’ Tribune published an essay penned by Delle Donne, who went on SportsCenter and criticized the league for its panel of doctors’ denial of her request for a medical exemption for the 2020 season.

Florida is one of the nation’s hot spots for the coronavirus and Delle Donne has an underlying medical condition, Lyme disease.

Thibault said that, in spite of what the league decided, Delle Donne is currently being paid and alluded to the idea of paying her for the season.

“We can do whatever we want,” Thibault said during media availability on Wednesday.

Delle Donne said in her Players’ Tribune essay that she has not yet made an official decision about whether to play this season. She elaborated on SportsCenter that it will probably take her, and wife Amanda, a couple of days to decide.

Delle Donne also disclosed in the essay that she takes 64 pills per day and pointed out the times she has battled through injury and/or sickness to play. She added that she doesn’t make “NBA player money” and needs her paycheck to support her family.

Delle Donne was the regular-season MVP and helped lead the Mystics to their first-ever WNBA Championship in 2019. She has battled Lyme disease for nine years and the fatigue it causes has forced her to sit out in the past.