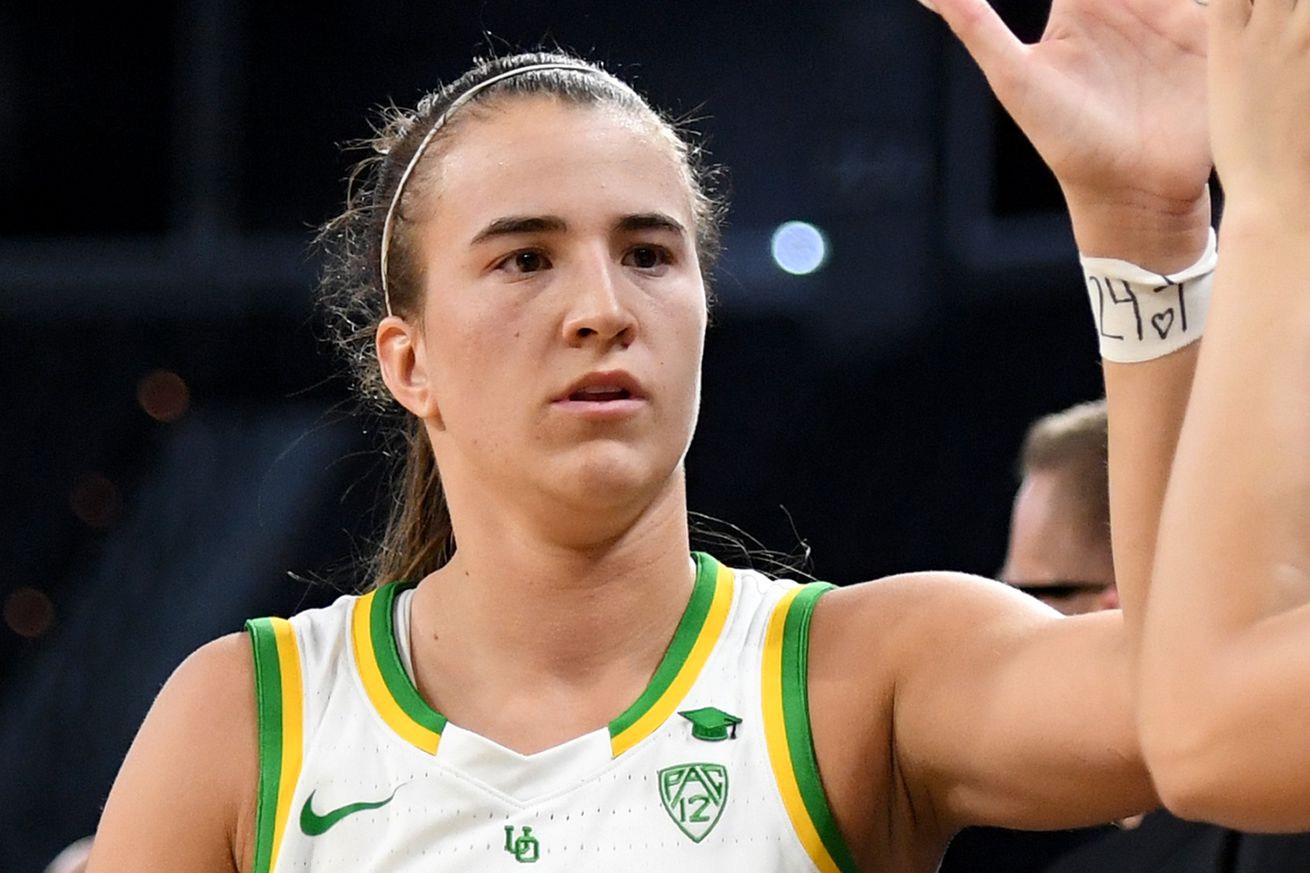 Sabrina Ionescu is no stranger to success. She has accomplished about as much as any one could over the course of her junior and senior seasons.

On Monday, the Oregon Ducks star guard added to her collection of accolades by winning the 2020 John R. Wooden Award for most outstanding player in college women’s basketball.

The presumed No. 1 pick in the upcoming WNBA Draft, Ionescu is the sixth women’s player to win the award twice. She joins the elite company of Seimone Augustus, Brittney Griner, Maya Moore, Candace Parker and Breanna Stewart in that feat.

Ionescu averaged 17.5 points, 9.1 assists and 8.6 rebounds this season and matched her junior year total of eight triple-doubles. She also reached 2,000 points, 1,000 assists and 1,000 rebounds for her career to stand in a class of her own in Division I basketball — men’s or women’s.

Ionescu led the Ducks to an outright Pac-12 title and No. 2 national ranking before the COVID-19 pandemic forced the NCAA Tournament’s cancellation.