NCAAW during a pandemic: Plans for the major conferences 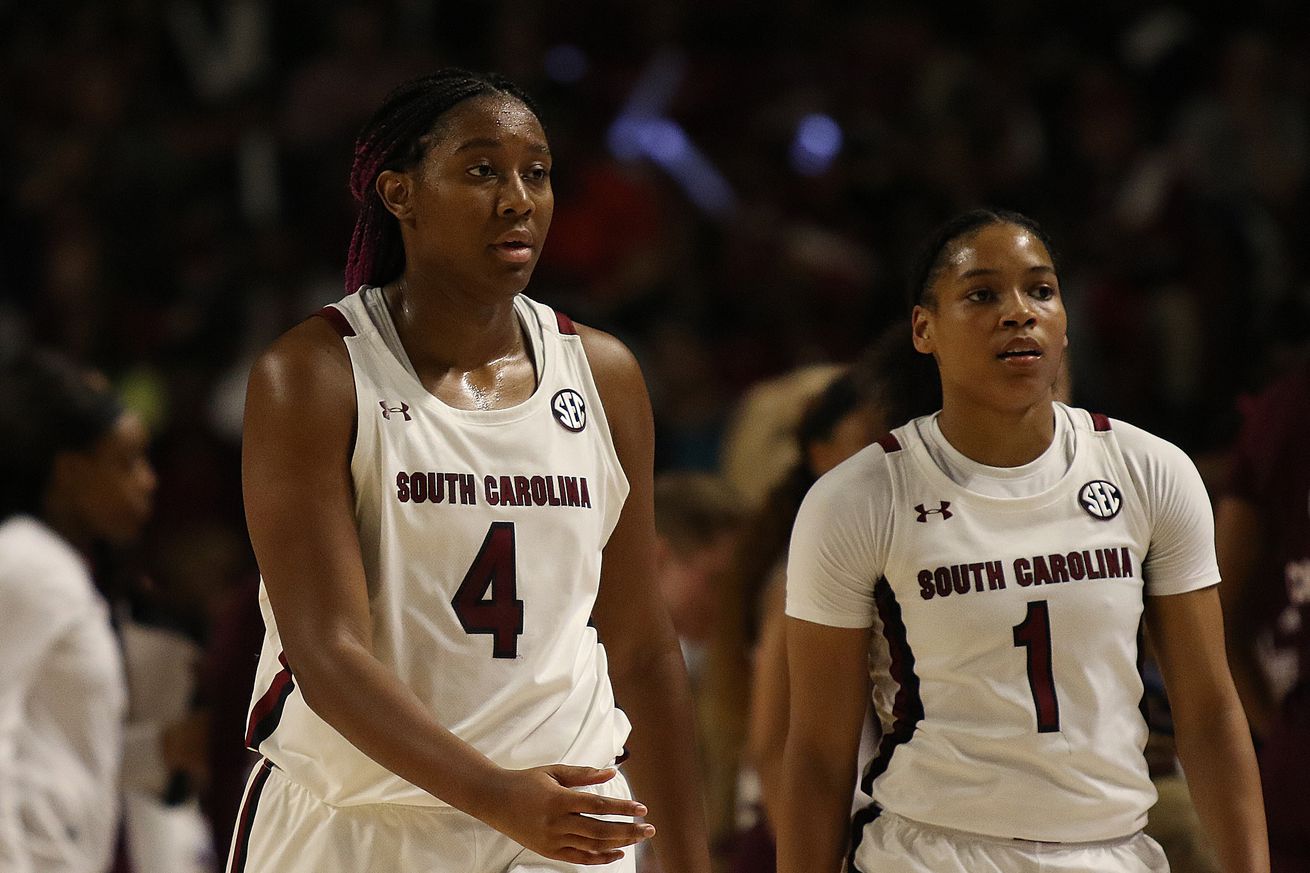 The South Carolina Gamecocks (SEC), Stanford Cardinal (Pac-12) and UConn Huskies (Big East) all hope to make a championship push this year. But their conferences are on three different pages entering the season.

The COVID-19 pandemic began five months ago. On March 12, the NCAA announced the cancellation of its 2019-20 women’s basketball tournament. Since then, the WNBA season was postponed and shortened, but proceeded in the bubble of IMG Academy in Bradenton, Fla., with expectations of crowning a 2020 champion. That success is to be celebrated. Yet, the pandemic is still ongoing and it already has impacted the start of the 2020-21 college basketball season.

With health being the top priority on everyone’s mind, the NCAA and its conferences have been forced to make tough decisions about when, where and how their seasons could take place.

Assuming the decisions of the major conferences will have the biggest impact on the NCAA’s overall decision-making, as well as on the choices of some of the smaller conferences, here’s where things stand:

There will be no sports for the rest of the 2020 calendar year. That includes basketball, which would start in early November. So the earliest basketball could start for the Pac-12 is January.

All fall sports have been postponed, which means it is still up in the air whether basketball and other winter sports will begin in early November as scheduled.

Winter sports are set to take place on time, for now, while many fall sports have slight delays but are expected to take place. However, most fall sports will not award championships at the usual times because national participation in those sports has fallen below 50 percent.

As far as location, a bubble environment like what the NBA and WNBA have created has been proposed for non-conference play in basketball. Another proposal involves the NCAA men’s and women’s basketball tournaments being played in a bubble. New York Liberty guard Layshia Clarendon has expressed concerns about collegiate athletes potentially competing in a bubble.

NCAA president Mark Emmert, however, appears to be on-board with the idea.

ESPN reported on Aug. 10 that UConn head coach Geno Auriemma was expecting a delay to the start of the women’s basketball season. His team is back in the Big East this year after a seven-year stint in the American Athletic Conference. The Big East has yet to announce a delay to its women’s basketball season, but the situation could change at any time.