NCAAW Season Recap: Coyotes gobbled up Summit League for No. 23 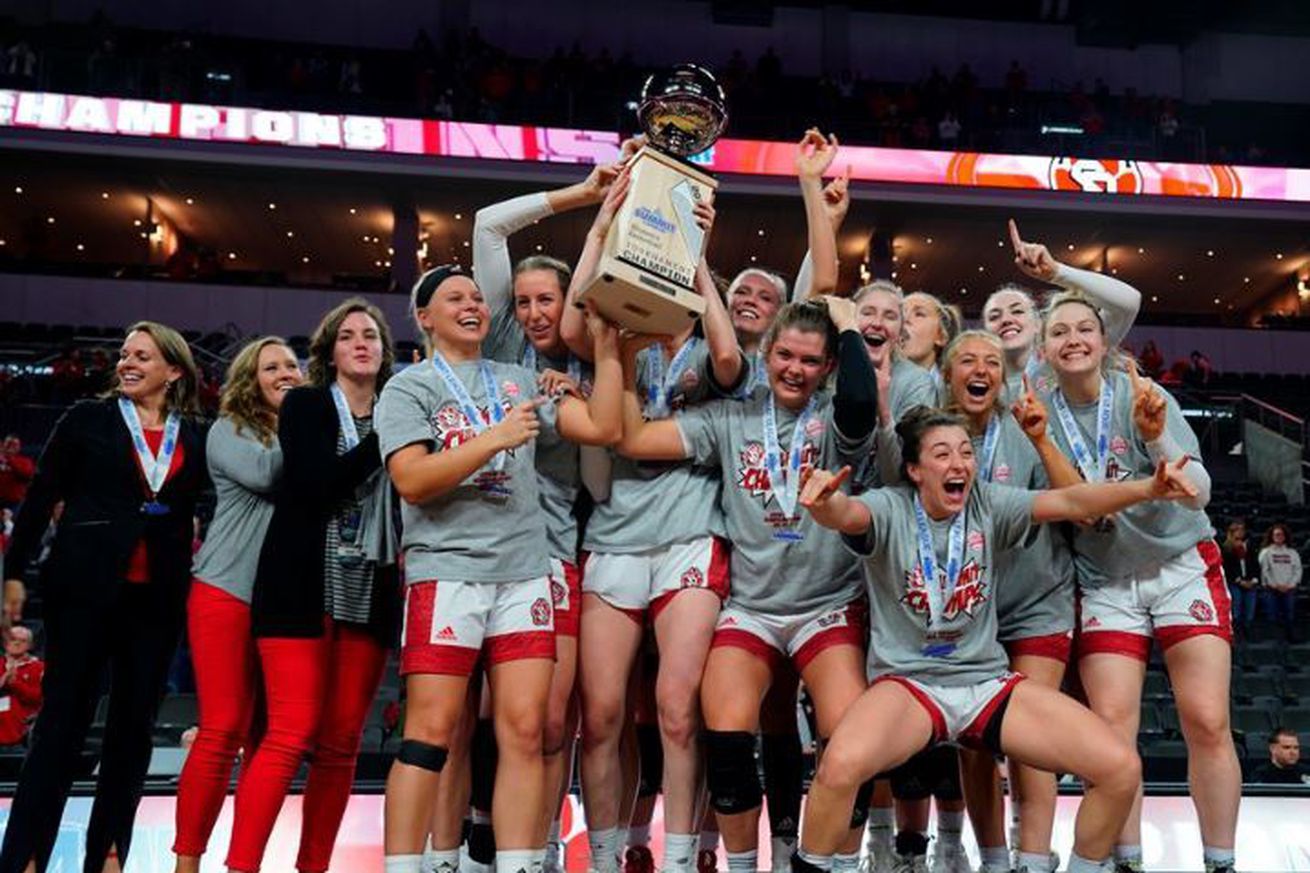 The South Dakota Coyotes ended their 2019-20 season on a tear, winning their last 19 games to seal a 30-2 record overall and a 16-0 sweep through Summit League play.

South Dakota’s two losses were to Top 25 teams: Missouri State (Nov. 25) and South Carolina (Dec. 22), then with No. 22 and No. 5 rankings, respectively. For this dominance, the Coyotes place a solid 23rd in the Swish Appeal hypothetical bracket. South Dakota perhaps would have placed even higher with wins over one or both of those ranked opponents or a tougher schedule that enabled them to face stiffer competition.

Still, the Coyotes had a lot of bright spots this season:

What a day! Congratulations Ciara on being named the Becky Hammon Mid-Major Player of the Year this morning!

The Coyotes certainly will miss the well-rounded contributions of Duffy, but with juniors Lamb and Sjerven returning for 2020-21, they have a chance to repeat this season’s spectacular run.