NCAAW Season Recap: No. 10 Baylor Lady Bears capped a decade a of dominance 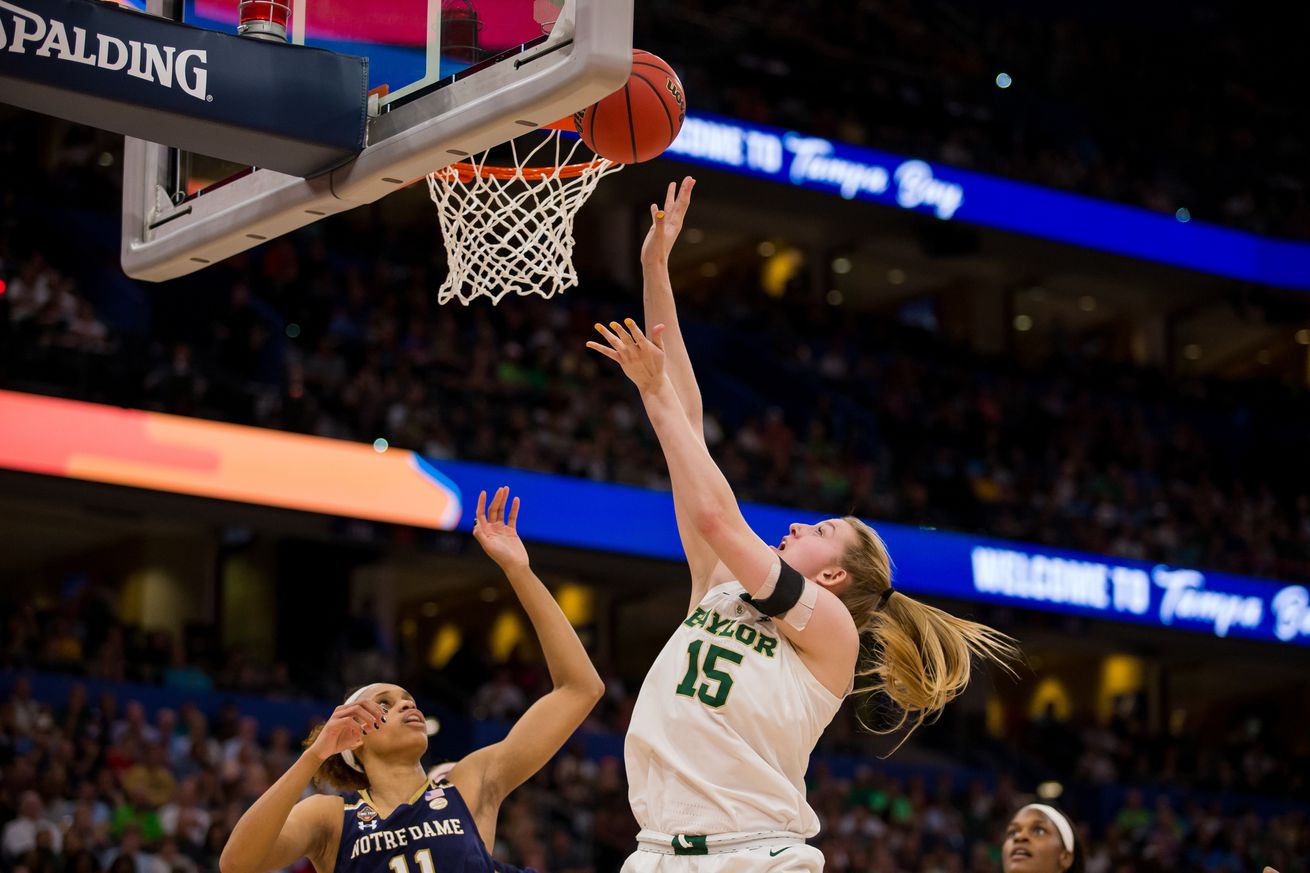 The 2020 Big 12 Player of the Year Lauren Cox led her team to yet another Big 12 regular season title. | Photo by Mary Holt/Icon Sportswire via Getty Images

The Baylor Lady Bears went 28-2 (17-1 Big 12) en route to their tenth consecutive Big 12 regular-season title. The Lady Bears were unable to defend their back-to-back Big 12 tournament titles or their 2019 national championship due to the cancellation of the Big 12 and NCAA Tournaments.

Lauren Cox, Te’a Cooper, and Juicy Landrum were all drafted in the 2020 WNBA Draft, the first time in program history three players had been drafted in the same class.

What a night for the Lady Bears! For the first time in program history, Baylor has 3⃣ @WNBA Draft picks in the same class!

Baylor’s regular season was a continuation of its dominance over the last decade as Coach Mulkey has been able to reload year after year. In losing three seniors and two graduate transfers, the Lady Bears will be starting over in 2020-21, but appear to be a promising group looking to continue the program’s dominance into the next decade.