NCAAW Season Recap: No. 34 Lady Vols break through the bubble 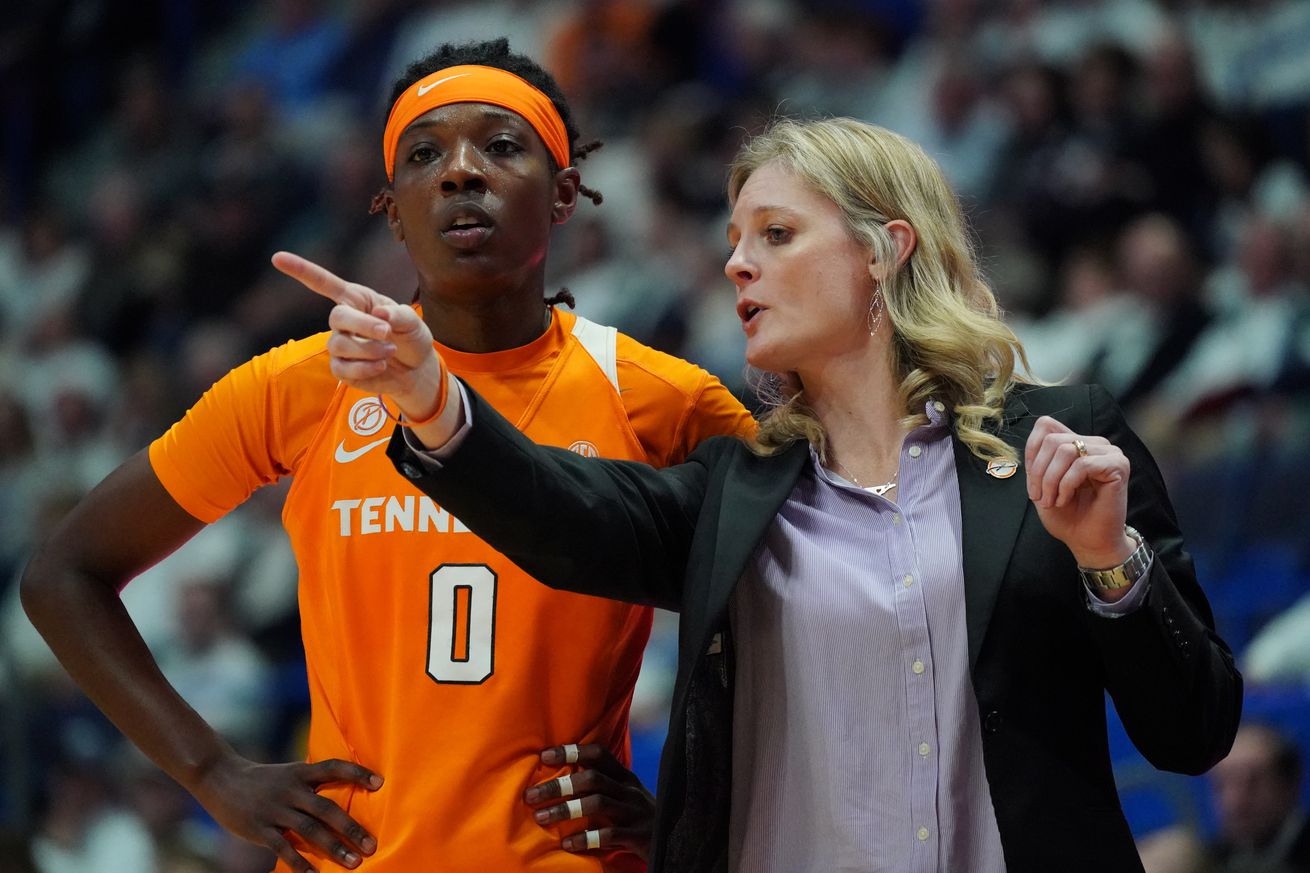 With first-year head coach Kellie Harper bringing a new energy and star player Rennia Davis reaching new heights, the Tennessee Lady Volunteers would have been dangerous in the NCAA Tournament.

The Lady Volunteers were under the national spotlight this year as new head coach (and former Lady Vol) Kellie Harper took over for Holly Warlick, who nearly missed the NCAA Tournament last year and failed to duplicate the success garnered by eight-time champion Pat Summitt.

Tennessee was a feel-good story at first with a 7-0 start, but ended up losing to all the Top 25 teams it faced.

Much like last year when they barely made the NCAA’s bracket, the Lady Vols snuck into our bracket as a nine-seed because of 10 conference wins in a very difficult SEC and a 21-10 record overall. If not for the COVID-19 pandemic canceling the NCAA Tournament, they could have gone dancing for the 39th time in program history. And, as it still stands, they have been to the tournament every year it has taken place since its inception in 1982.

Tennessee is the only team to make every NCAA Tournament since its inception in 1982.

Rennia Davis’ breakout junior year highlighted the 2019-20 season. The All-SEC First Team guard/forward averaged 18.0 points, 8.2 rebounds and 2.5 assists — all career highs. The Lady Vols also benefited from the play of freshman Jordan Horston, who was the No. 2 recruit in the nation, according to espnW’s HoopGurlz rankings.

Horston, a 6-foot-2 point guard, was third on the team in scoring (10.1 points per game) and 63rd in the nation with 4.6 assists per game, earning a spot on the SEC’s All-Freshman Team.

What hurt the Lady Vols the most was a stretch of five straight losses from Feb. 2 to Feb. 20. Four of those losses came against ranked teams, and all five came against teams that made the Swish Appeal bracket.

A Tennessee loss to the No. 16 Kentucky Wildcats on Jan. 5 was by just four points and could have been a momentum-building win in the Lady Vols’ second game of SEC play. Tennessee also lost by just two points to the No. 18 Texas A&M Aggies on Feb. 16, demonstrating that it had the talent to contend with the best teams in the nation. But another loss to Kentucky in the SEC Tournament quarterfinals on March 6 ended the the Lady Vols’ season on a sour note.

Interview: Kellie Harper speaks to the media after elimination from the SEC Tournament

Davis will return for her senior season, then the future of the program will be in Horston’s hands after that. The rising sophomore will have the opportunity to learn from a former point guard in Harper as Tennessee continues its effort to become a perennial power once again.