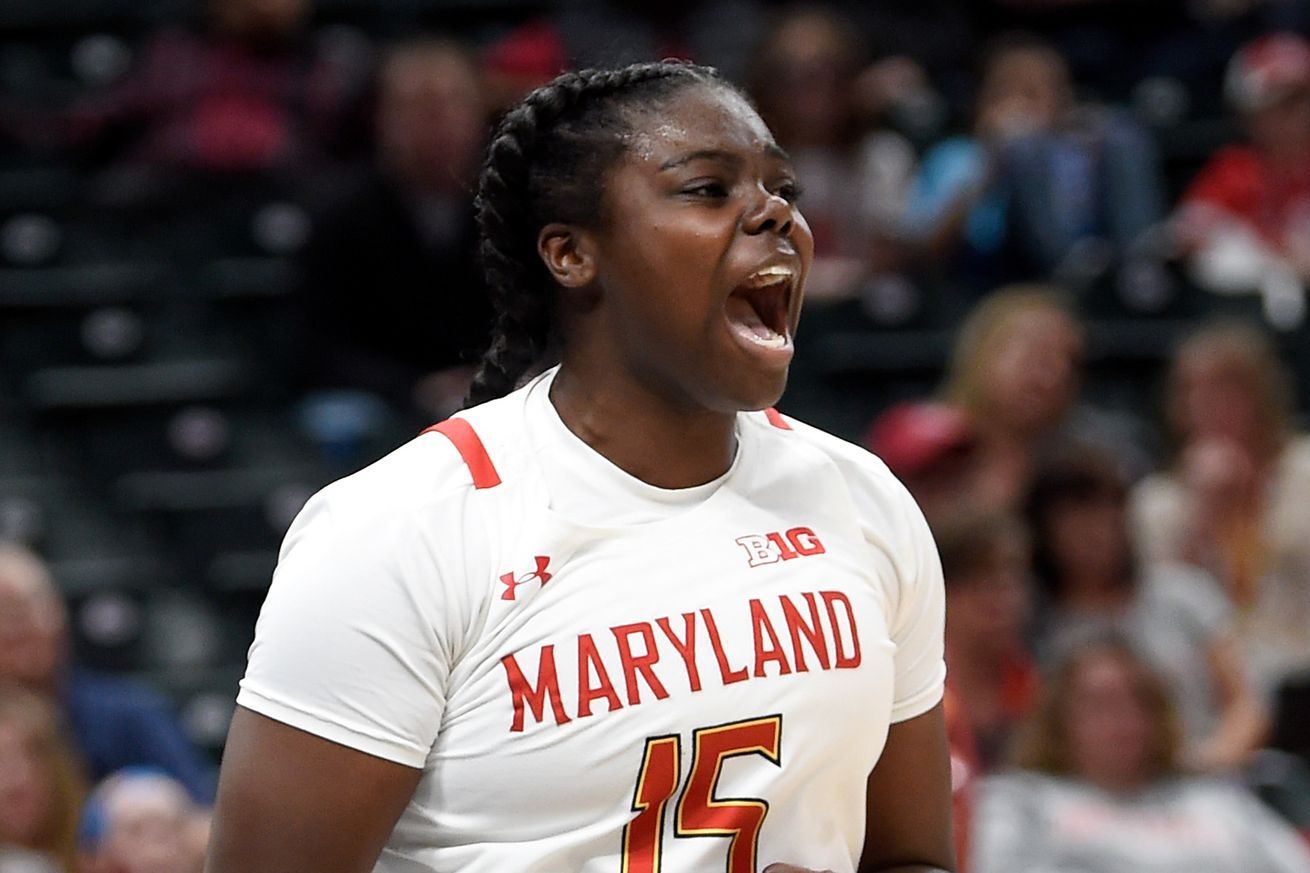 The Maryland Terrapins had Final Four aspirations thanks to an Ashley Owusu game-winner in November that sparked hard-fought efforts for the rest of the season.

The Terrapins (28-4, 16-2 Big Ten) had one of their best-ever seasons under head coach Brenda Frese in 2019-20. They finished at No. 4 in the final AP Poll, shared the Big Ten regular-season title with the Northwestern Wildcats and won the Big Ten Tournament. Our bracket had them projected as a one-seed in the NCAA Tournament and it would have been the fifth top-seed effort in program history and fourth under Frese.

Maryland ends the season at . in the final AP Poll

This is the 10th time the Terps ended the season in the top 5.#UnitedPursuit pic.twitter.com/NfYrQKZyRe

The COVID-19 pandemic forced the cancellation of a 2020 Big Dance that Maryland would have entered as arguably the hottest team in the country. The Terps won their final 17 games and were blowing out Big Ten teams left and right en route to the 14th conference tournament championship in program history — and fourth since joining the Big Ten.

A lot of that success might not have happened, however, if not for the Big Ten’s Freshman of the Year Ashley Owusu never giving up in a Nov. 13 game against the James Madison Dukes.

With their record sitting at 1-1, the Terps were down 16 entering the fourth before staging an incredible comeback win, which was capped off by an Owusu layup with 4.8 seconds to go. Maryland defeated the Dukes 70-68 and avoided what would have been a major momentum killer.

Her third collegiate game, a 1️⃣9️⃣-point comeback…@ashleyyowusu15’s game-winning bucket at JMU is our . play of the season! pic.twitter.com/rx8fBIG1lV

Senior guard/forward Kaila Charles led Maryland in both points (14.3) and rebounds (7.3) per game. She was a unanimous pick to represent Maryland on the All-Big Ten First Team, while sophomore center Shakira Austin and senior forward Stephanie Jones made the Second Team. Owusu, the team’s point guard, was good for 12.0 points and a team-leading 5.4 assists per game (19th in the nation).

All-Defensive Team selection Blair Watson, whose impressive 2.9 steals per game ranked 17th in the nation and 2nd in the Power 5, was also a huge reason for the Terps’ turnaround.

Highlights: Senior guard Blair Watson was the X-factor for Maryland on offense and defense

Maryland turned into a dominant team in the second half of its season. It finished fourth in the nation in scoring (82.8 points per game), fifth in scoring margin (25.8) and fifth in turnover margin (7.3).

Unfortunately for the Terps, they now have to deal with the transfers of Austin (6-foot-5), 6-foot-4 reserve Olivia Owens and their best 3-point shooter, Taylor Mikesell.

Those departures will hurt them in terms of post presence and scoring, but the No. 2 Hoop Gurlz recruit in the country, Angel Reese, will be joining the team in 2020-21 and can help in both areas — she is a versatile scorer and a phenomenal rebounder at 6-foot-3.