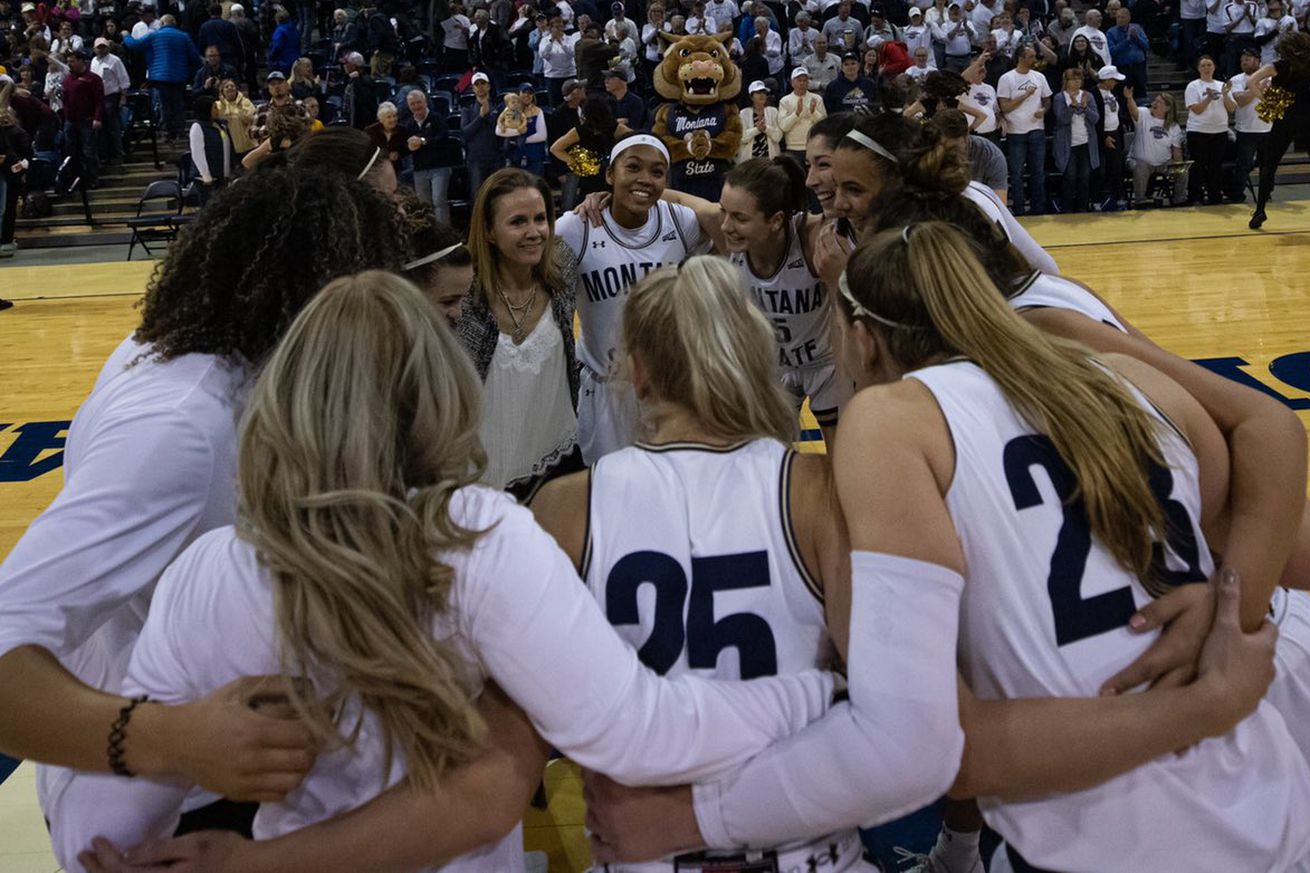 Big Sky Most Valuable Player Fallyn Freije and the Montana State Bobcats put together one of the best seasons in program history and were one win away from an automatic bid to the NCAA Tournament.

The Bobcats (25-6 overall) improved upon lackluster seasons in 2018 and 2019 by going 19-1 in the Big Sky conference and advancing to the Big Sky Tournament championship game the day before the COVID-19 pandemic canceled the rest of the postseason for everyone.

If not for a nail-biting, double-overtime loss to the Idaho Vandals on Jan. 9, Montana State would have been perfect in the Big Sky’s regular season.If not for the cancellation of the conference final, the Bobcats would have had a chance to win the league outright.

After winning their first game of the season against the UC Davis Aggies (a 16-seed in this Swish Appeal bracket), the Bobcats’ non-conference portion of the season saw them put up good fights against both the No. 13 Gonzaga Bulldogs and the No. 18 Texas A&M Aggies (though both contests resulted in losses).

The Bobcats finished 4-5 in non-conference play but turned things around in Big Sky play, running up an eight-game improvement on their 2018-19 conference record.

All three of the Bobcats’ regular-season championships have come in the last five years.

As the top seed in the Big Sky Tournament, Montana State defeated the Northern Colorado Bears 67-62 in the quarterfinals on March 10 and the Northern Arizona Lumberjacks 76-71 in the semifinals on March 11 — earning an 11-seed in our bracket. This year would have been the Bobcats’ third trip to the NCAA Tournament with the other two coming in 1993 and 2017.

White was named the Big Sky’s Freshman of the Year, while head coach Tricia Binford was honored as the Coach of the Year for guiding the Bobcats to a phenomenal season.