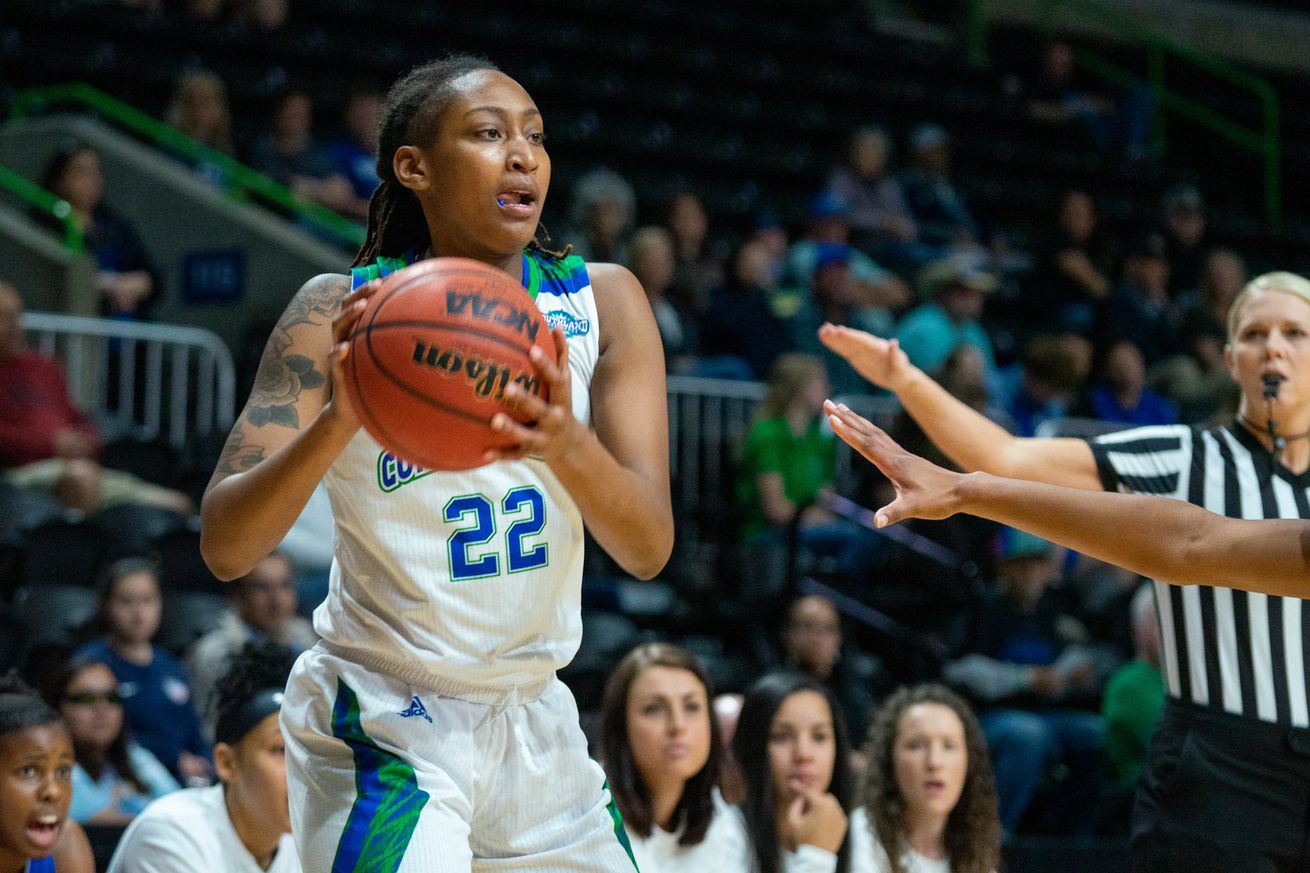 The Texas A&M-Corpus Christi Islanders have never qualified for the NCAA Tournament, yet were set to be the top seed in the Southland Conference Tournament prior to its cancellation.

The Texas A&M-Corpus Christi Islanders won their first-ever regular-season Southland Conference title in 2019-20, going 23-7 with 17-3 record in conference play. This season marks the program’s third 20 win season, ties for its second-highest win total and its most conference wins in a season.

Unfortunately, the Islanders never got a chance to see the court after their outstanding regular season, as the Southland Conference Tournament was canceled due to the COVID-19 pandemic.

We couldn’t be prouder of our @Islanders_WBB team for all their work this season! #ShakasUp #tamucc

The 2019-20 Islanders were a veteran group with eight seniors. Guard Dalesia Booth and forward Alexes Bryant were honored with All-Conference Second Team and All-Defensive Team selections. Booth averaged 12.6 points, five rebounds and two assists. She also recorded one and half steals and just over one block per contest. Bryant averaged 12.6 points, 6.7 rebounds and nearly two blocks per game.

Dae Dae Evans was named to the All-Conference Third Team, averaging 6.1 points and 3.7 rebounds. Evans led her team with 51 steals on the season. Rounding out the Islanders postseason honors was their head coach Royce Chadwick, who was named Southland’s Coach of the Year. This season marks Chadwick’s eighth as the Islanders’ head coach and his third straight winning season.

While the Islanders are losing a lot of talent going into the 2020-21 season, freshman center Alecia Westbrook got a lot of quality minutes in 2019-20, starting 11 of the 29 games she played in. Westbrook led her team in field goal percentage at 52 percent and scored 5.5 points, reaching double-figure scoring five times throughout the season.

This season was a tremendous one for Texas A&M-Corpus Christi but it was left incomplete. One can hope that the Islanders can turn this season into momentum going forward and finally break through with a bid to the NCAA Tournament.