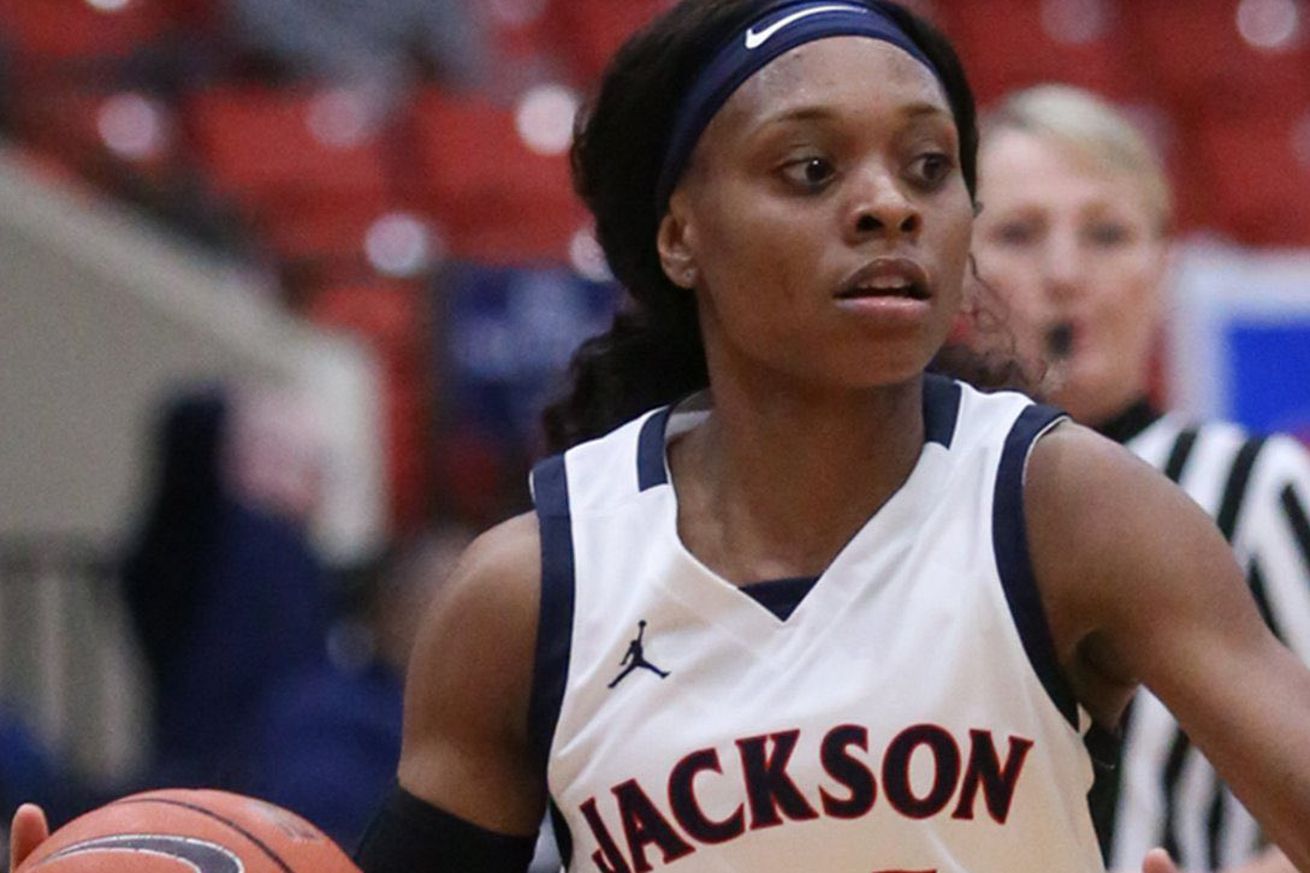 The Jackson State Lady Tigers were SWAC regular-season champions for the first time since 2007 and in the throes of their conference tournament when play was canceled.

The Southwestern Athletic Conference (SWAC) regular-season champion Jackson State Lady Tigers were just two wins from their first NCAA tournament bid since 2008, and just their fifth in program history. The Lady Tigers came out of non-conference play with just a 3-8 record, but would finish 19-10, going 16-2 in conference play.

Jackson State was set to play the No. 4-seeded Alabama A&M Lady Bulldogs (17-13, 12-6) in the semifinals of the SWAC Tournament before play was suspended due to coronavirus concerns. The two teams had split their regular-season meetings, with the Lady Bulldogs taking the most recent matchup on March 7 75-71.

Jackson State was pegged to finish second in conference play behind Southern University Lady Jaguars, who won the SWAC regular-season title in the last two seasons. The Lady Tigers would sweep the Lady Jaguars of Southern this season; Southern finished third in the SWAC and was also left waiting in the semifinals of the conference tournament.

Jackson State’s leading scorer, Marneisha Hamer, was named to the All-SWAC First Team for the second year in a row. She played in all Jackson State’s games, but started in just nine of them. Hamer finished the season averaging 13.4 points and 6.1 rebounds.

Additionally, there were two transfers who made big impacts for Jackson State: Ameysha Williams, who came from Mississippi State, and Dayzsha Rogan, who joined the Lady Tigers from Northeast Mississippi Community College.