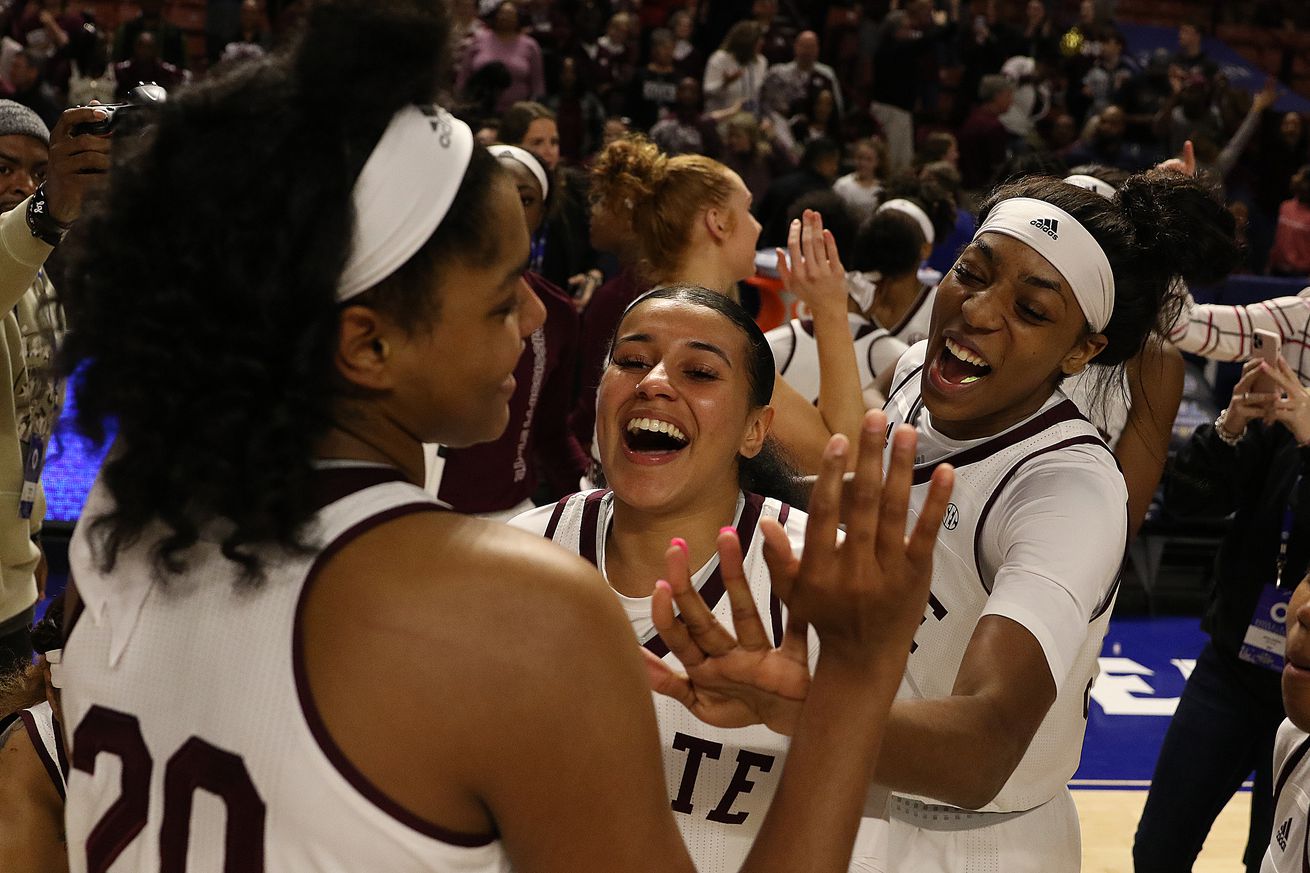 During head coach Vic Schaefer’s final season in Starkville, the Mississippi State Bulldogs again showed themselves to be one of the best teams in the SEC. Expect such success to continue next season (and beyond) under new head coach Nikki McCray.

In head coach Vic Schaefer’s final season at Mississippi State, the Bulldogs did what they have done through much of Schaefer’s eight-year tenure in Starkville: win basketball games.

With Teaira McCowan having taken her dominant ways to the WNBA, preseason prognostications questioned if Mississippi State could again challenge for the conference championship. The Bulldogs answered affirmatively, establishing themselves as the best non-South Carolina team in the SEC.

Mississippi State’s two losses to South Carolina most proved their quality. On Jan. 20, the Bulldogs pushed the Gamecocks to the limit in Columbia, falling by only two points, 81-79, in a devastating, but nonetheless impressive, loss. After reaching their fifth-straight SEC Tournament title game, the Bulldogs encountered the Gamecocks. Mississippi State again gave South Carolina much trouble, forcing the nation’s No. 1 team to fight for the victory and championship.

Against most all other comers, the SEC’s best shooting team took care of business, racking up wins across the South.

Of course, Mississippi State’s players deserve the most credit for their squad’s competitive spirit. In the absence of a singular star like McCowan, State got contributions from across the roster, evidenced by the three Bulldogs — Jessika Carter, Jordan Danberry and Rickea Jackson — who all earned Second Team All-SEC honors. Jackson was named to the All-Freshman Team while Danberry claimed a spot on the All-Defensive Team.

Due to a stellar freshman season — highlighted by her 16.5 points and 5.4 rebounds per game averages in SEC play — Jackson was also a regional finalist for the WBCA All-America Team. Carter was, too, after emerging as powerful post presence during her sophomore season. In conference action, she averaged 13.9 points on a SEC-best 65-percent shooting from the field, while also adding 7.2 rebounds per game.

Accounting for 35% of the Bulldogs’ points and 36% of rebounds, Rickea Jackson and Jessika Carter are regional finalists for the WBCA All-America Team!

In addition to Jackson and Carter, key contributors Myah Taylor, Andra Espinoza-Hunter, Jamya Mingo-Young and Yemiyah Morris will be back in Starkville next season. These returns, in combination with the arrival of Nikki McCray as head coach, suggest that success, as well as some fun, will continue in Starkville for seasons to come.