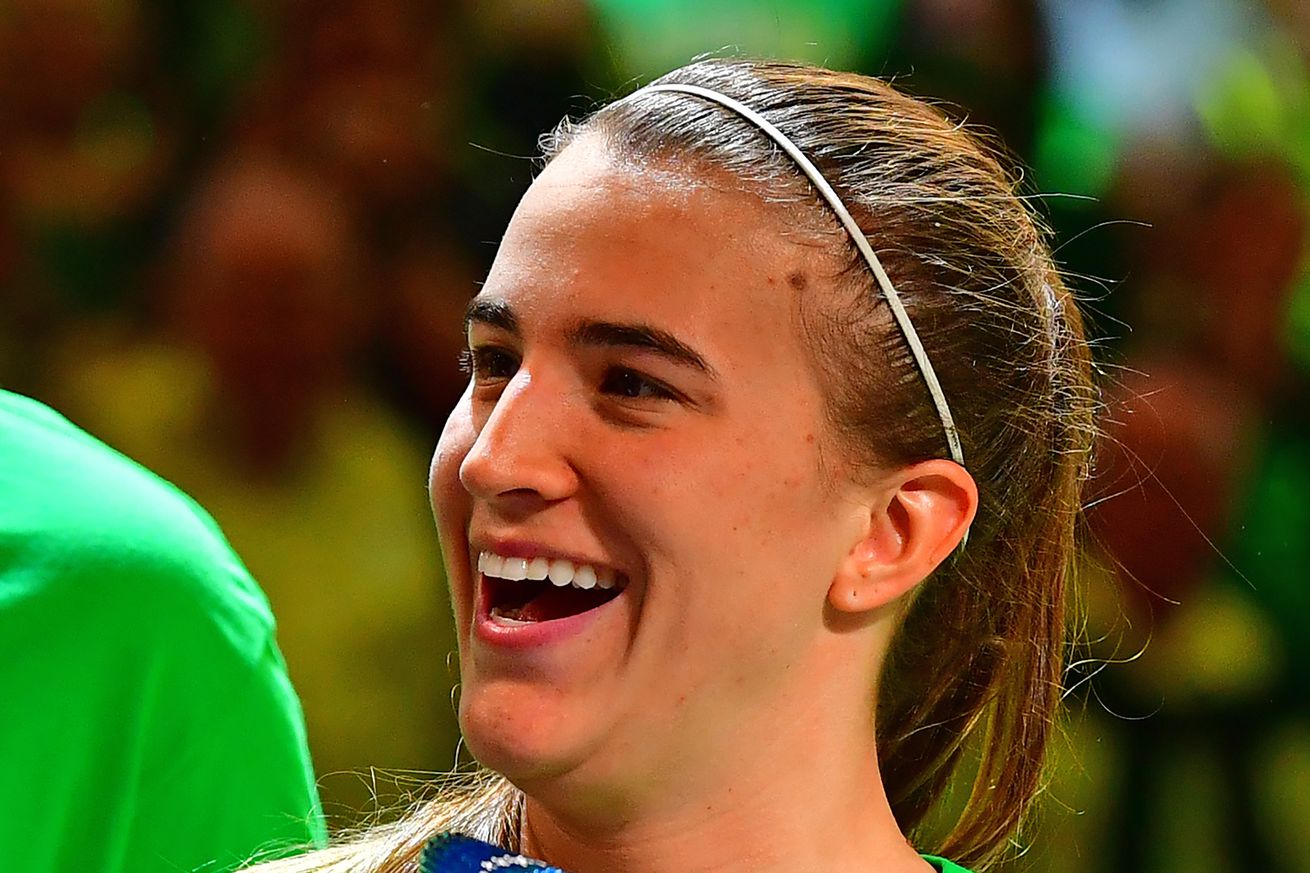 In a season with no NCAA Tournament, Oregon Ducks guard Sabrina Ionescu’s unfinished business remains unfinished. But she was still able to become one of the best college basketball players of all-time, while fellow preseason All-American Lauren Cox of Baylor battled through an injury to join her on the All-America First Team. Meanwhile, Rhyne Howard of Kentucky, Ruthy Hebard of Oregon and Megan Walker of UConn proved the preseason predictions wrong by rounding out the list of the five best players in the nation.

Ionescu, the reigning John R. Wooden Award winner, became the first player in NCAA Division I basketball history to surpass 2,000 points, 1,000 rebounds and 1,000 assists in a career this season. She achieved career highs with 8.6 rebounds and 9.1 assists per game this year, while also averaging 17.5 points.

Howard improved on a stellar freshman campaign with 23.4 points per game — good enough for second in the nation and first among Power 5 players.

Hebard averaged 17.3 points and a career-best 9.6 rebounds as the Robin to Sabrina Ionescu’s Batman. She also led the nation with a field goal percentage of 68.5.

A foot injury caused Cox to miss nearly all of November and December, but she still managed to live up to her All-America expectations with 12.5 points, 8.4 rebounds and 2.7 blocks per game.

Walker led the Huskies to a perfect AAC regular season and tournament, averaging 19.7 points per game while becoming one of the nation’s most well-rounded offensive threats. She was also good for 8.4 rebounds per contest.