No ‘what could have been’ brackets, but teams still deserve recognition 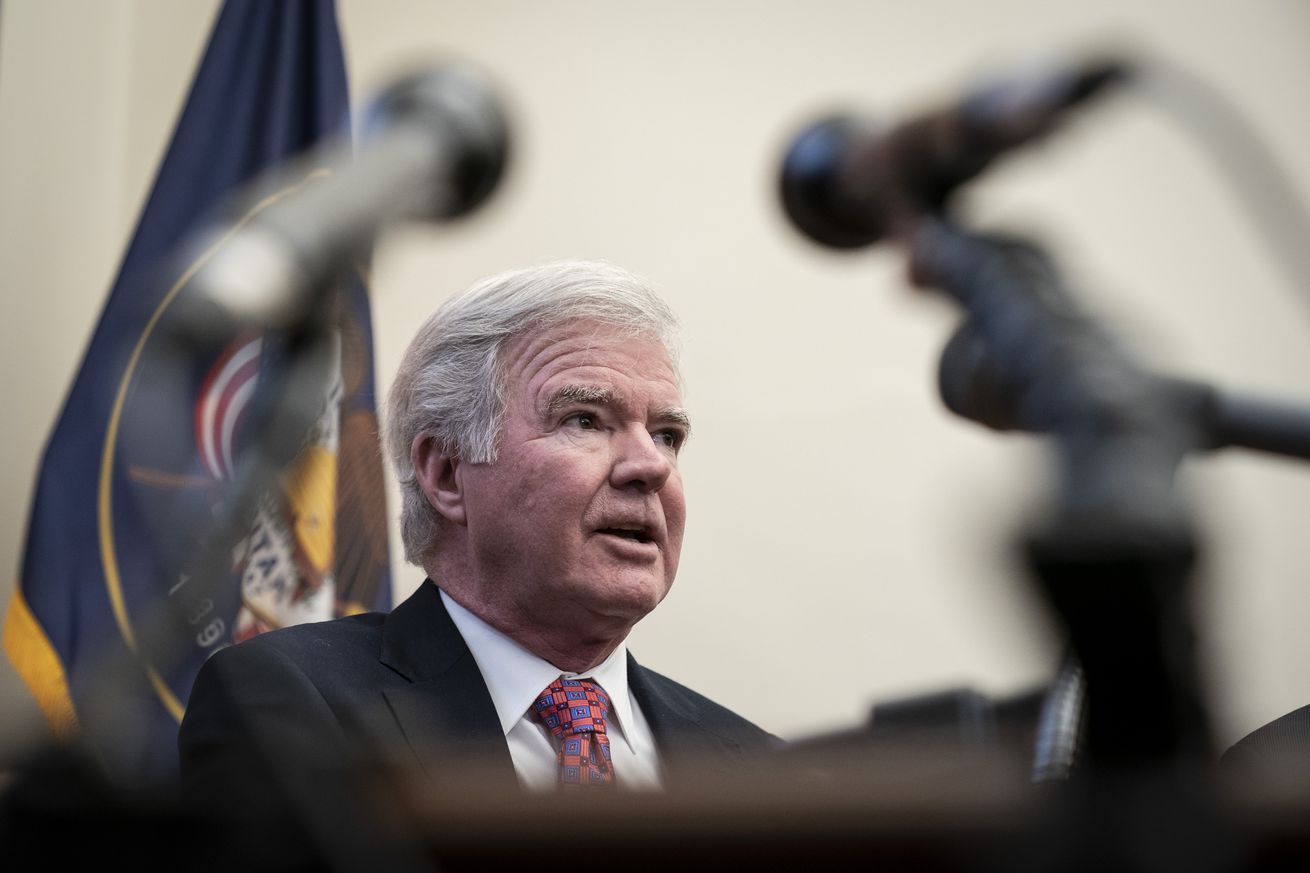 The NCAA will not release brackets for the canceled postseason tournament, citing the incomplete seasons of conferences whose tournaments were suspended. Should the NCAA find a way to honor the top teams that surely would have made the cut?

The NCAA announced on Sunday that brackets will not be published for the men’s and women’s basketball championship tournaments. The news come hours before the Center for Disease Control recommended that gatherings of 50 or more people be postponed or canceled for at least the next eight weeks due the COVID-19 outbreak.

As of Friday, there were still hopes that fans would at least get a bracket after the tournaments were canceled on Thursday.

Ultimately, the decision to not publish brackets for the 64-team tournament came down to the fact that many of the tournament’s automatic qualifiers had not been determined because many of the conference tournaments were abruptly suspended.

The decision to cancel the NCAA Tournament outright instead of postpone it was a definite saddening blow for teams like the South Carolina Gamecocks, Oregon Ducks and Baylor Bears. All three teams had their eyes set on a competing for a national championship, with seniors Tyasha Harris of South Carolina, Sabrina Ionescu of Oregon, and Lauren Cox of Baylor highly unlikely to step on the court for their teams again.

CDC recommends no gatherings of 50 or more for 8 weeks https://t.co/rKhjvW0J5b

Baylor head coach Kim Mulkey is interested in getting her team back on the court in the next two months, sometime in June for something of a continuation of the season. The logistics of putting even a 16-team tournament together are difficult because players with professional aspirations could be heading to the WNBA, with the WNBA Draft still scheduled for April 17.

Additionally, athletes may have other pursuits outside of basketball and it is also likely the draft will be postponed along with the start of the WNBA regular season. If the timing is right, however, it may be possible that the athletes would be interested in playing for their schools in a shortened tournament before jumping off to their professional lives, whether that is basketball or something else.

Given what we know about how COVID-19 spreads, a cancellation of the tournament is the right choice. And while the NCAA is discussing eligibility considerations for winter sports athletes, it also should consider honoring the teams we know would have made the tournament.

Outside of the larger conferences, the Portland Pilots are a team that deserves recognition. The Pilots won the West Coast Conference Tournament and would have qualified for the NCAA Tournament for the first time since 1997. Giving a team like that recognition is a worthwhile venture.

If the conditions improve to a point where the NCAA can coordinate some type tournament based on the final AP Poll rankings, maybe we will be able to crown a champion to what already was a captivating season. Either way, the 2020 college women’s basketball season will be one to remember.

The final AP Poll Top 25 rankings will be released on Tuesday, March 17.