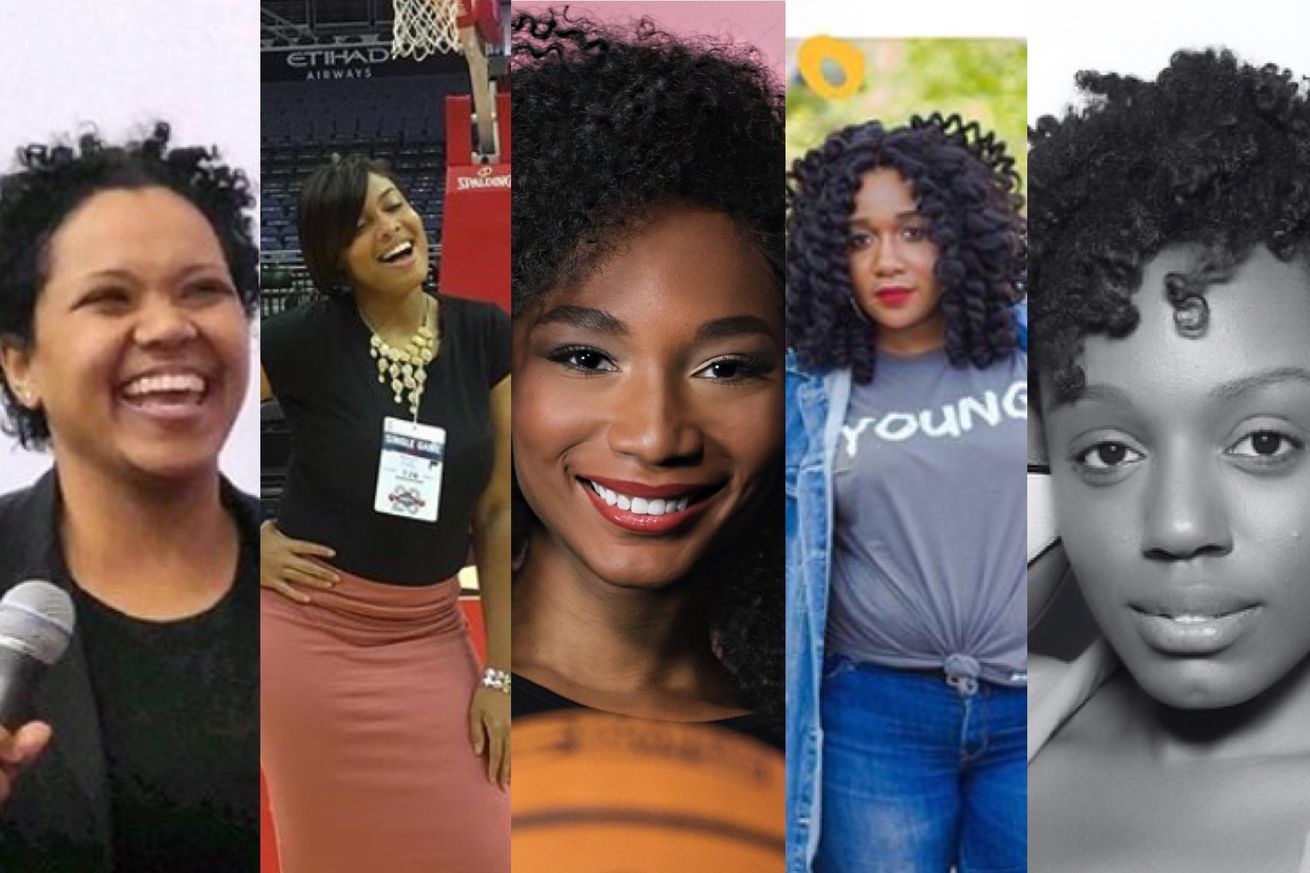 Their voices have added diversity to the landscape of the league, easily making them fan favorites.

Ayala is one of the most powerful voices in women’s sports. As one of the few black Latinas in sports, she covers basketball, women’s hockey and baseball. The “auntie” of sports won’t be denied in her pursuit to examine sports thoroughly and educate in the process.

Brown has spent the past few seasons covering basketball in the D.C. area before taking her talents to ESPN as a production assistant. Her knack for creating visual content, mixing culture and WNBA footage, has made her an underrated influence.

Chambers, nicknamed “Oprah of the W” by Baker, is a refreshing voice the W needed. Her access, authenticity and advocacy for women’s sports has made her a force at a pivotal time. Chambers’ work at Bleacher Report has birthed HighlightHER and countless interviews with your favorite athletes and rappers.

Irat has built her own following after creating the platform Beyond the W. Her site is one of the few in the industry devoted to cultural exploration. Streeter, her podcast co-host, currently is attending business school at George Washington. Her previous work includes production at ESPNU.