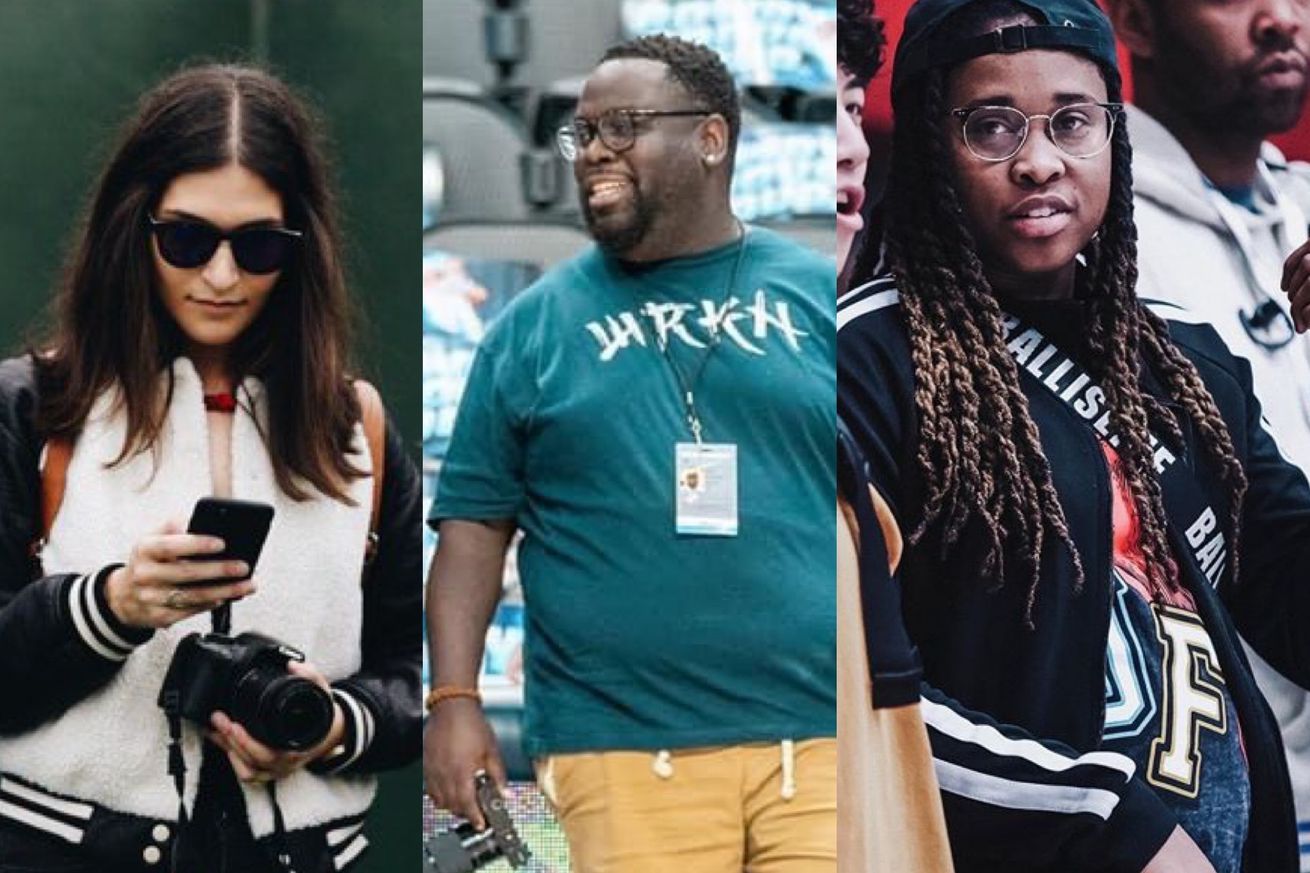 On this episode we talk content and the WNBA with photographers Meredith Minkow, Chris Henderson, and Jineen Williams (left to right)

In the second episode of Players of the New School, Jasmine Baker talks with three up-and-coming WNBA content creators, Jineen Williams, Meredith Minkow, and Chris Henderson. They discuss the culture of the W and their love of the game.

Jasmine Baker is back with another episode of Players of the New School! This week, she explores life behind the lens with three of your favorite WNBA content creators.

Meredith Minkow is a San Francisco-based photographer who runs social media at Bleacher Report. She exploded on the scene last season with her unique and personable style, capturing many of the top players in the league in a vulnerable element.

Chris Henderson is a Dallas-based content creator who covers the Dallas Wings. He recently caught up with Allisha Gray to talk hoops, gaming and more. He’s one of the kings of the kicks content in the WNBA.

Finally, we have Southern California-based photographer Jineen Williams. She’s photographed and worked with plenty of NBA and WNBA stars, including Candace Parker, Stephen Curry and the late Kobe Bryant. Williams’ work extends to the local high school scene as well, featuring shots of Bronny James and the Mamba Academy.

This trio is helping usher in a new era of content creation in the WNBA. Join Jasmine as she talks WNBA culture, photography and the love of the game with the panel.

Part 2 of Players of the New School: Focused on the W will be featured next week.