Preview: History on the line for Ionescu in Oregon-Stanford Big Monday 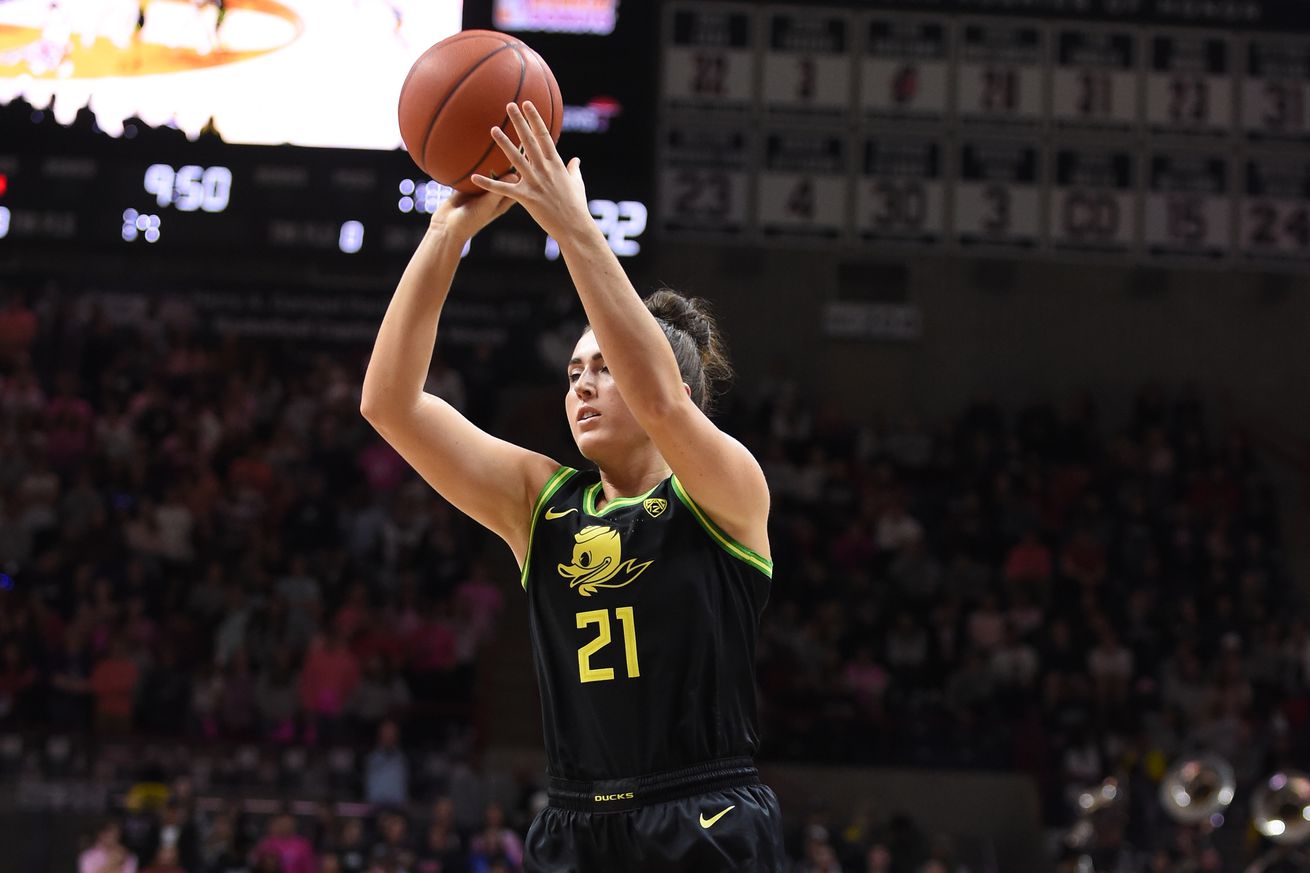 The No. 3 Oregon Ducks will put their 13-game winning streak on the line when they visit the No. 4 Stanford Cardinal. In their previous meeting, the Cardinal were ranked No. 3 and the Ducks were sitting at No. 6, with the Ducks winning easily 87-55.

Oregon leads the nation in scoring, with 86.2 points and a staggering 50.7 shooting percent, which is second in the country, just behind Baylor. The Ducks’ offensive efficiency has been on display during this road trip — they have have shot 54 percent and averaged 88.6 points over their last three games. Erin Boley has been on fire, shooting 69 percent from beyond the arc in that same span, leading the Ducks in scoring in the last two games.

It goes without saying that the Cardinal will have their hands full with future first round picks Sabrina Ionescu, Ruthy Hebard and Satou Sabally.

Ionescu may be especially unstoppable on the defensive end. She is nine rebounds from 1,000 career boards. With her habit of tallying triple-doubles, it’s not out of the question that she could hit the milestone Monday night.

Kiana Williams leads the second-best offense in the Pac-12, scoring 14.2 points per contest for a Cardinal team averaging 75.2 points per game. Williams scored 24 points in Stanford’s 63-60 victory over Oregon State on Friday. The Cardinal will need all the offense they can get to keep pace with the Ducks who have been held below 70 points in just three games this season.