Recap: No. 4 Stanford staves off No. 15 Oregon State 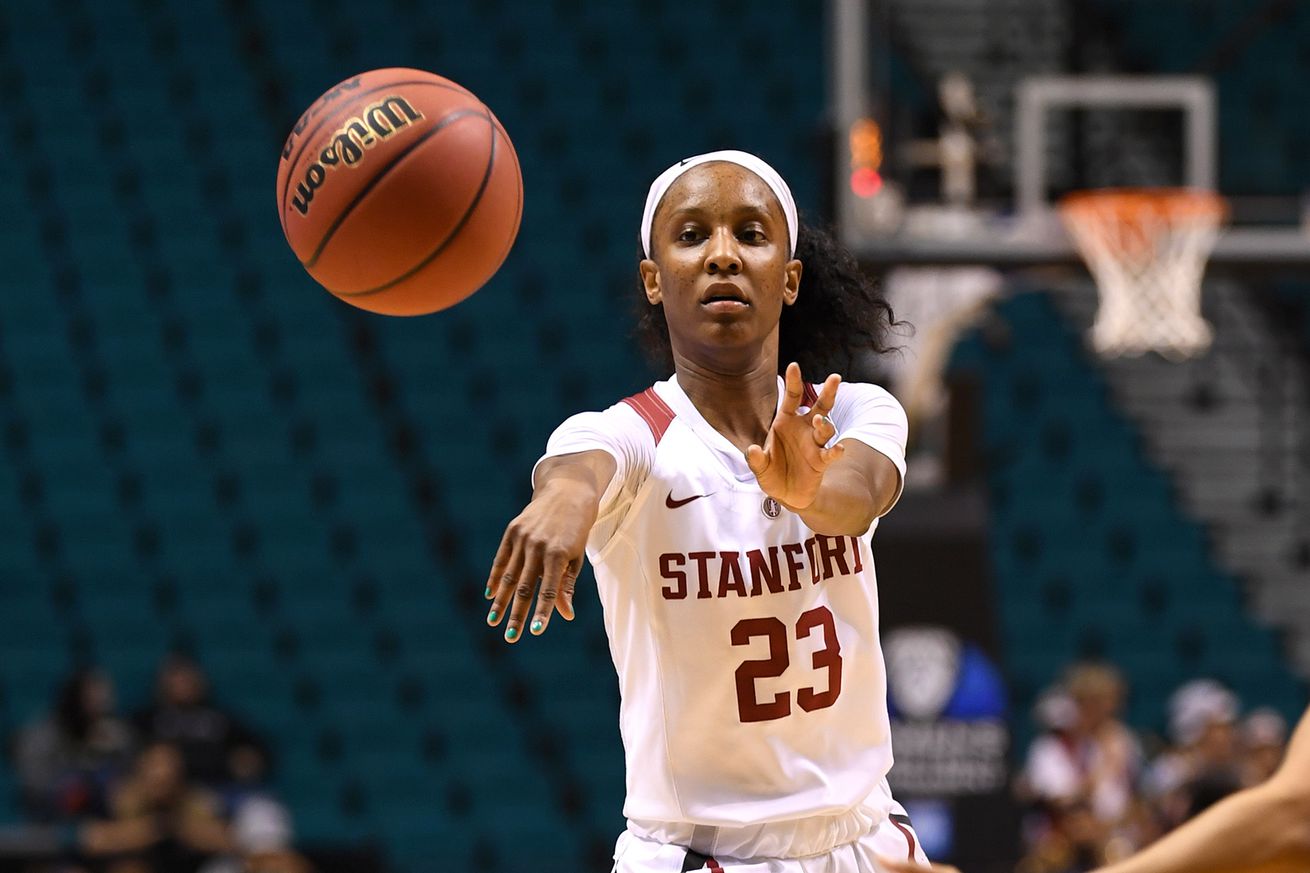 The No. 4 Stanford Cardinal won a nail-biter against the No. 15 Oregon State Beavers, pushing their win streak to four games and handing the Beavers their fourth straight loss.

The No. 4 Stanford Cardinal earned their fourth straight victory on Friday, defeating the No. 15 Oregon State Beavers 63-60. Destiny Slocum of Oregon State led all scorers with a season-high 26 points. Kiana Williams led the Cardinal with 24 points.

How the Cardinal won

Williams played the entire 40 minutes, not showing any signs of being tired late in the game. It was the fourth time this season she played 40 or more minutes, and her fifth game with at least 20 points.

Stanford led by two at the half, 36-34, but opened the third period with a 12-2 run, and led by nine going into the final quarter. Trailing by 14 points four and half minutes into the quarter, the Beavers proceeded to go on a 10-0 run to cut the Cardinal lead to 59-55. After the teams traded baskets, Kat Tudor cut the Stanford lead to 63-60 on a 3-pointer with under 30 seconds to play — her only points of the game.

Taylor Jones would steal the ball for Oregon State on an inbounds play, setting up a potential game-tying three that was missed by Mikayla Pivec. Jones finished the game with 14 points, 10 rebounds, five blocks and two steals. Pivec finished with 13 points and 10 rebounds.

This game was similar to the Cardinal and Beavers’ previous meeting: a three-point Stanford victory (61-58) in which both teams shot under 40 percent. The Cardinal’s win was a team effort with nine players making at least one basket and six players scoring five or more points, although Williams was the only double-digit scorer.

The Cardinal welcome the high-flying No. 3 Oregon Ducks, who previously handed Stanford an 87-55 drubbing in Eugene. The struggling Beavers will wrap up their four-game California road trip in Berkeley against the Cal Golden Bears, who have just two conference wins this season.