Schedule for the 2020 WNBA Playoffs! 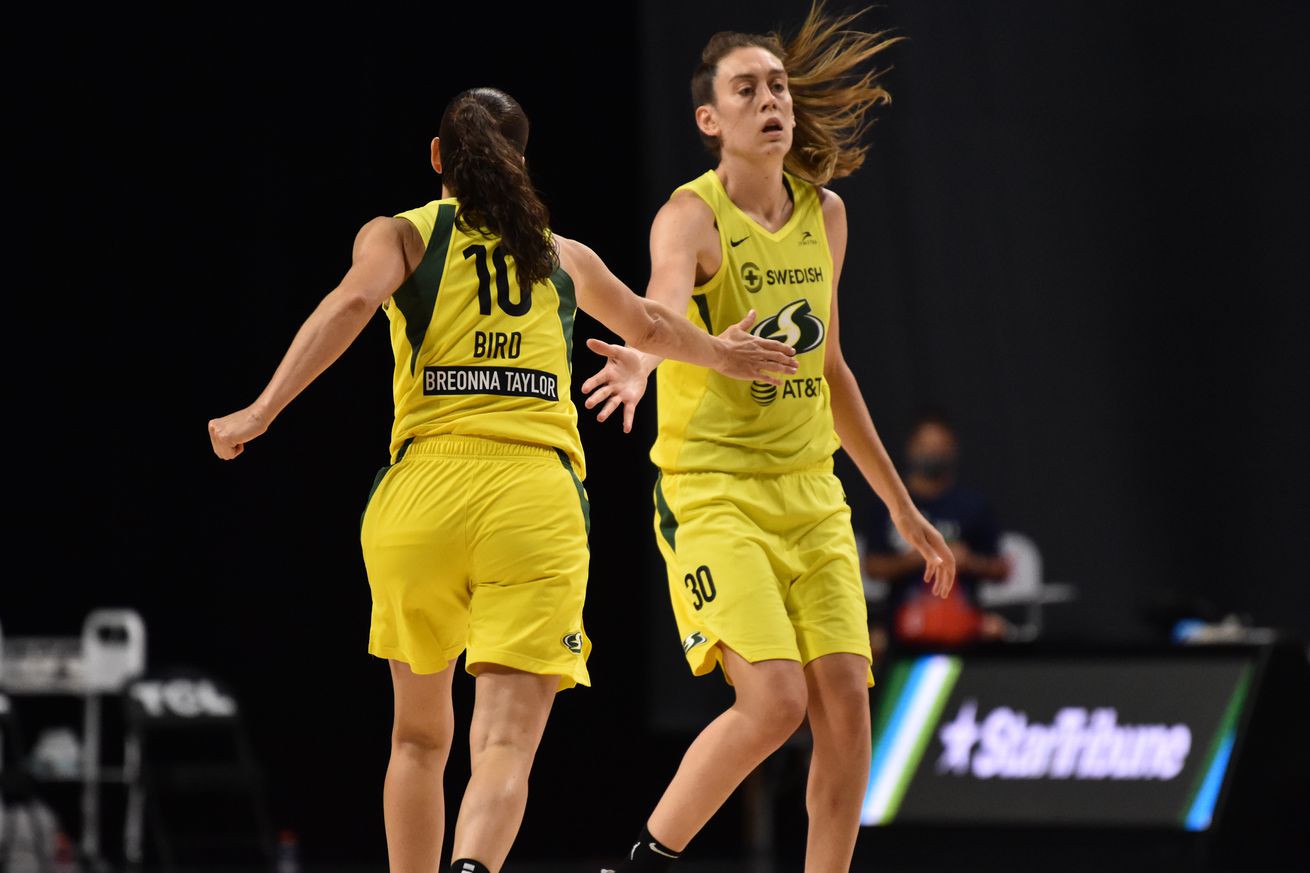 The schedule for the 2020 WNBA Playoffs has been released and competition for this year’s title begins on Tuesday, Sept. 15 — just days after the final three regular-season contests. ESPN and its family of networks will broadcast every postseason game.

The 2020 WNBA Playoffs will begin on Tuesday, Sept. 15, ESPN announced on Tuesday, and every game will be broadcast on ABC, ESPN, ESPN2 and the ESPN App.

The semifinals will start on Sunday, Sept. 20, and could go until Tuesday, Sept. 29 (if necessary).

The Finals will begin on Friday, Oct. 2, in primetime, with Game 2 of the Finals airing on ABC. If needed to decide the series, Game 5 will be played on Sunday, Oct. 11, and air on ABC.

The 2020 WNBA regular season saw more games aired on ESPN’s family of networks than ever before. Originally, 24 games were to be broadcast on ESPN, but 13 were added for a total of 37.

Seven WNBA teams have clinched playoff spots, with the eighth spot still up for grabs among four teams.

The 2020 WNBA season was delayed from May 15 to July 25, but the playoffs are set to conclude at the normal time.