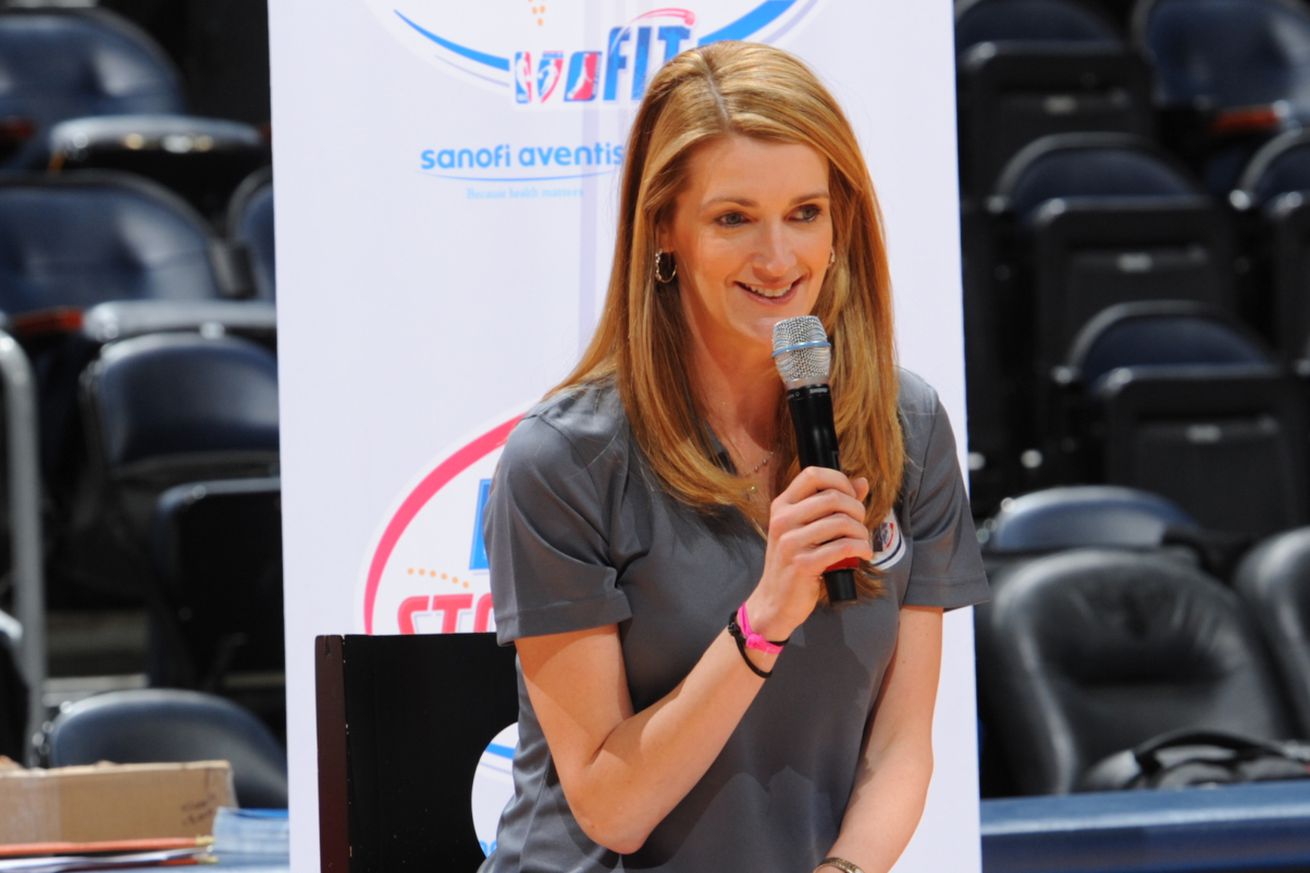 Kelly Loeffler was sworn into the U.S. Senate in January. She, and at least four other senators including Richard Burr and Dianne Feinstein, are accused of dumping stock following a private meeting in which Burr, chairman of the Senate Intelligence Committee, warned them the coronavirus outbreak could wreak havoc on the stock market.

While President Donald Trump was assuring the U.S. population in late February that the 15 confirmed cases of COVID-19 were no big deal, North Carolina Senator Richard Burr was alerting wealthy followers of the seriousness of the coronavirus and the impact its spread was likely to have on the stock market.

The D.C.-area luncheon was hosted by the Tar Heel Circle, which has an entry fee of between $500 and $10,000 and “promises that members ‘enjoy interaction with top leaders and staff from Congress, the administration, and the private sector.’”

Atlanta Dream co-owner Kelly Loeffler, who was sworn into the U.S. Senate in January, was in attendance to hear Burr, chairman of the Senate Intelligence Committee, sound the following alarm, according to NPR, which received a secret recording of the event:

There’s one thing that I can tell you about this: It is much more aggressive in its transmission than anything that we have seen in recent history. It is probably more akin to the 1918 pandemic.

Every company should be cognizant of the fact that you may have to alter your travel. You may have to look at your employees and judge whether the trip they’re making to Europe is essential or whether it can be done on video conference. Why risk it?

Burr is reported to have dumped $1.7 million soon after he warned his Tar Heel Circle members of an impending impact to the stock market.

Loeffler is reported to have dumped $3 million in holdings “in a series of transactions beginning the same day” that Burr tipped off this group of insiders.

Two other senators now stand accused of shedding stock before the grave significance of the coronavirus became known: Dianne Feinstein and Jim Inhofe.

Though Loeffler and the others have claimed no wrongdoing, according to Forbes, she is married to Jeffrey Sprecher, the chairman of the New York Stock Exchange, and “should have been aware of how inappropriate this looks.”

The President Donald Trump devotee spoke out about the allegations Friday afternoon on Fox News:

The allegations aren’t just wrong, they are completely false. I’m not involved in the decision-making of these trades, nor have I been in communication with my third-party financial advisors about them. I have no knowledge of these trades until well after they are made. pic.twitter.com/7BC10oW8Ry

Dumping stock based on privately-gained tips to which the public is not privy is insider trading. In the early 2000s, Martha Stewart was indicted on nine federal counts related to insider trading and sentenced to five months in prison and five months of house arrest.

Loeffler and the other senators could now face “regulatory—and possible criminal—investigations,” according to Forbes. 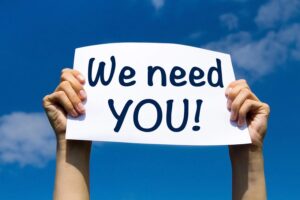