Sims is back for the first-place Lynx 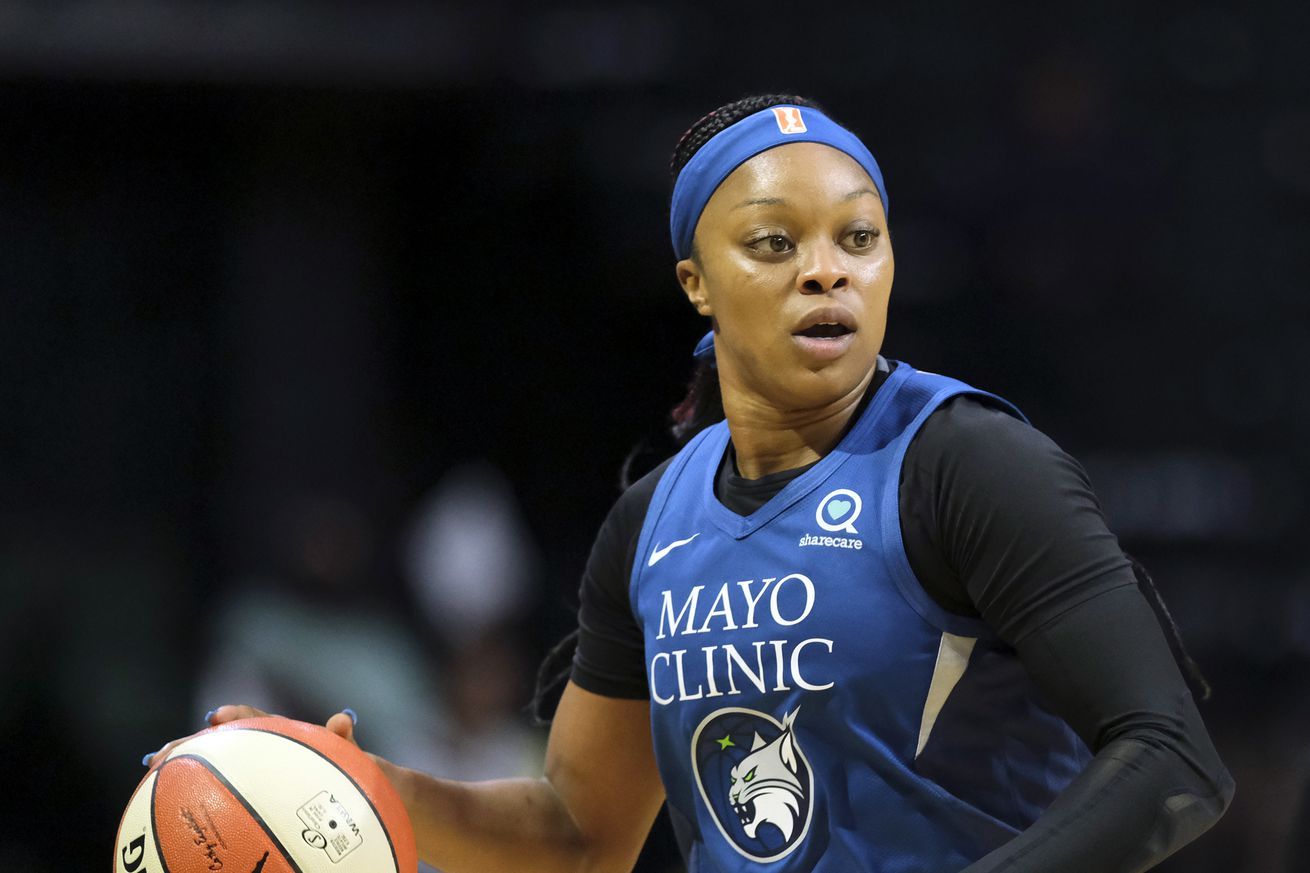 Odyssey Sims is a seventh-year player who is averaging 13.1 points per game for her career. | Photo by Stephen Brashear/NBAE via Getty Images

The Minnesota Lynx are looking good so far in 2020 with Sylvia Fowles and Napheesa Collier as their stars. Now, they have another: Odyssey Sims.

Odyssey Sims, who was thought to be taking the entire 2020 season off on maternity leave, has been activated by the Minnesota Lynx, the team announced on Thursday.

Sims, a 5-foot-8 guard, is currently in quarantine and will miss Friday’s game against the Indiana Fever. She will also miss the Lynx’s next two games after that — on Sunday Aug. 9 and Tuesday Aug. 11 — due to a suspension for a drunk driving charge last year. That leaves a Thursday, Aug. 13, game against the Las Vegas Aces as her projected 2020 debut.

Her addition to a team that already is off to a good 4-1 start is huge. The Lynx were expected to make the playoffs before the season started, but not expected to be a championship contender. However, in a season where there are a lot of depleted teams, Sims could help them knock on the door, if not kick it down.