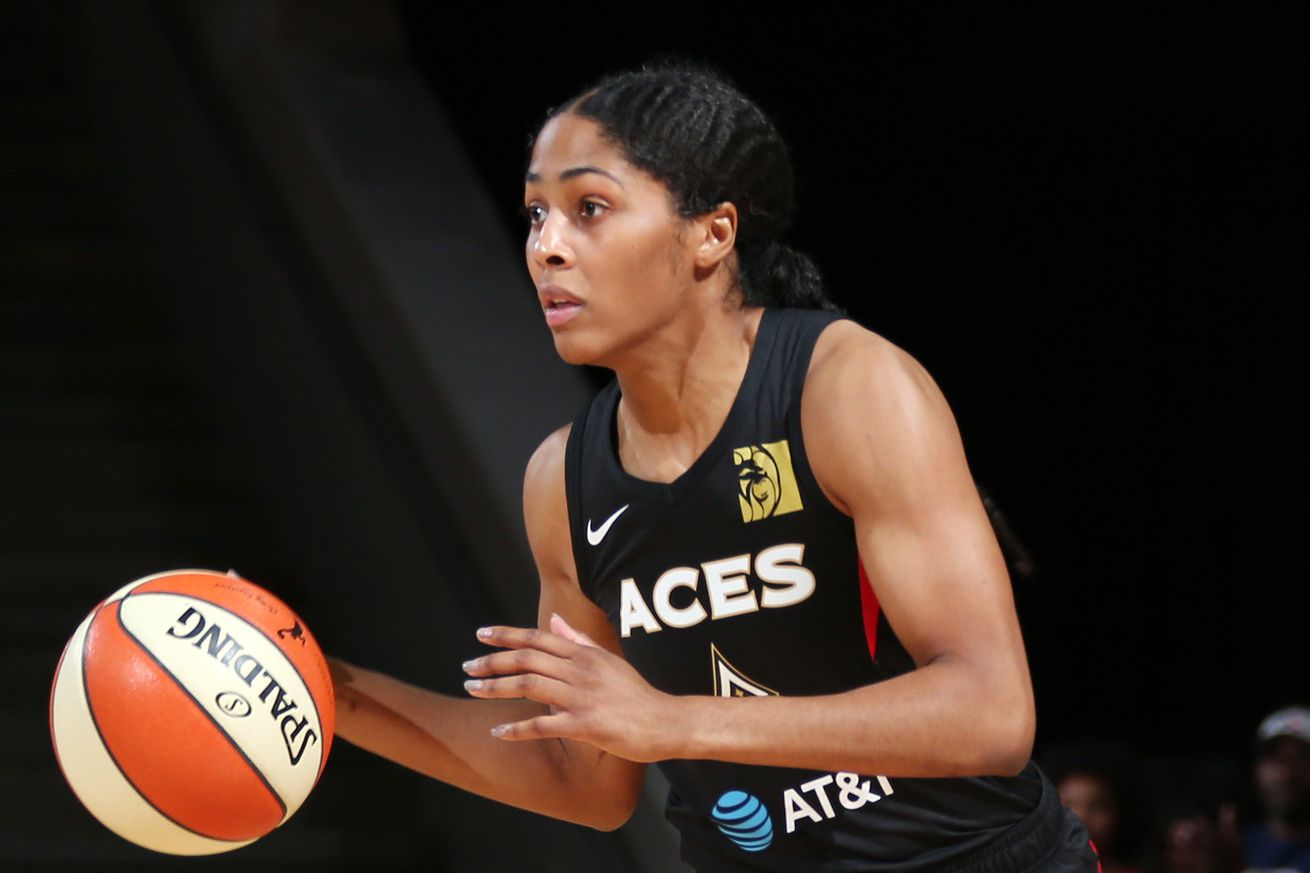 Sydney Colson was set to begin her first year with the Chicago Sky. She’ll now have to test negative twice before making her Sky debut. | Photo by Ned Dishman/NBAE via Getty Images

Chicago Sky guard Sydney Colson has tested positive for the coronavirus two weeks after solidified plans were made for the 2020 WNBA season.

Sydney Colson, a recent addition to the Chicago Sky, has tested positive for the coronavirus.

I do the least and tested positive so I’m tryna see how folks who do the mooost are out here partying and feelin grand pic.twitter.com/EKxpbmEz0x

Colson, who made the announcement on Twitter on Saturday, joins Los Angeles Sparks guard Sydney Wiese and teammate Stefanie Dolson as WNBA players who have tested positive. Wiese, Dolson and Dolson’s family, who had it too, have all recovered.

Colson could still play in the 2020 season, but she would have to self-quarantine and receive two negative tests before traveling to the host city of Bradenton, FL.

Colson’s announcement comes on the heels of a hectic week for the WNBA that saw eight players opt out for the 2020 season, either due to worries about the COVID-19 pandemic or desires to focus on social justice reform. At the same, the state of Florida, where the WNBA season is slated to take place, has recently seen a rise in positive coronavirus tests.

The league has yet to make any adjustments based on the opt outs or news coming from Florida.