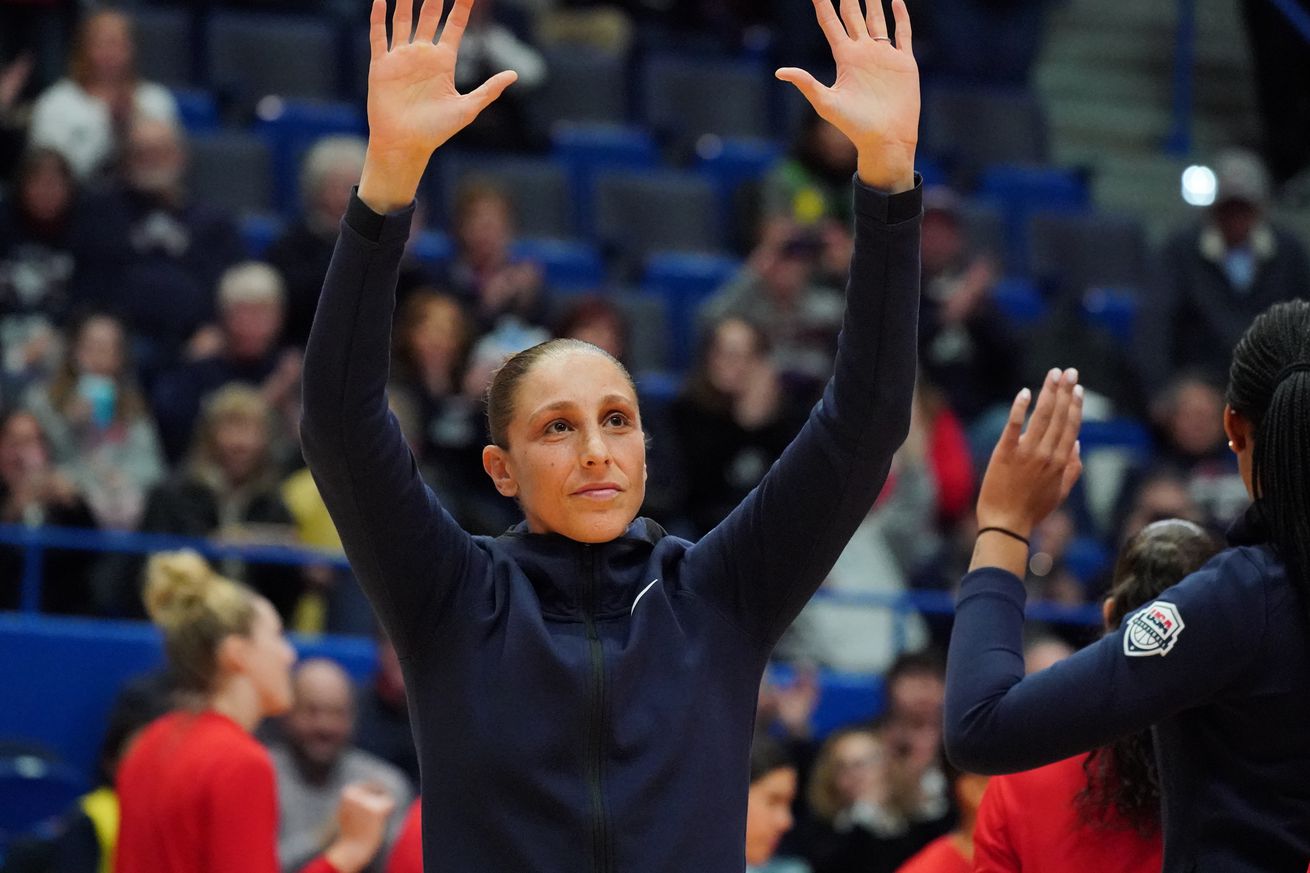 Diana Taurasi of the Phoenix Mercury may miss out on a farewell Olympics. | David Butler II-USA TODAY Sports

The 2020 Olympic Games in Tokyo, Japan, are in jeopardy due to the Coronavirus. Cancellation of the Olympics would halt Diana Taurasi’s and Sue Bird’s quest for their fifth gold medals.

On Tuesday, Dick Pound of the International Olympic Committee (IOC) told The Associated Press that the 2020 Tokyo Olympics may be cancelled due to the Coronavirus epidemic. He further explained that it would be unlikely for the Games to be delayed or held in a different city.

An official decision is not expected to be made until May, when more should be known about the spread or containment of the virus.

The modern Olympics (1896-present) have been cancelled only due to war. The last time the USA Basketball Women’s National Team did not compete in the Games was in 1980, when the U.S. and other countries boycotted because host country Soviet Union had invaded Afghanistan in 1979.

The national team made its first Olympic appearance in 1976 when it won the silver medal in Montreal, Canada. Since then, Team USA women’s basketball has won one bronze medal and eight golds, including gold medals at the last six Olympic Games.

If the Tokyo Olympics do take place, it could be the last chance for national team stars Diana Taurasi, 37, and Sue Bird, 39, to win their fifth gold medals.

On Wednesday, EuroLeague Women’s Sopron Basket (featuring Briann January of the Connecticut Sun and Candice Dupree of the Indiana Fever) and TTT Riga (featuring Marina Mabrey of the Dallas Wings) cancelled trips to Italy this week because of the recent rapid spread of the virus in that country.