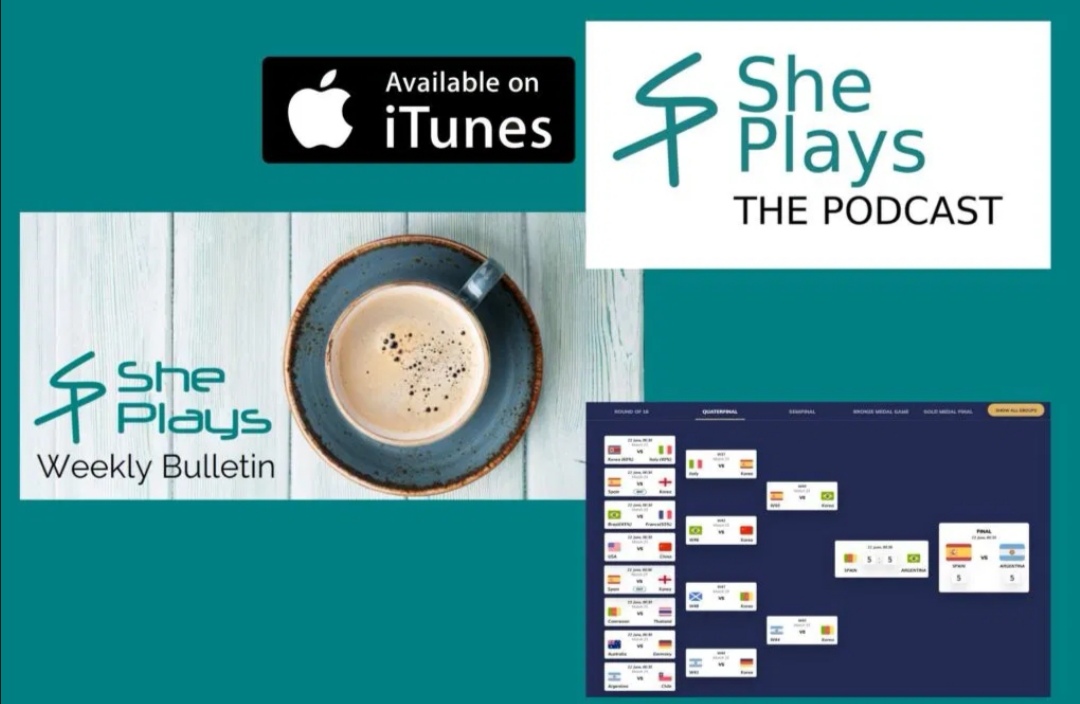 The football fantasy league is the mainstay of many an office or pub group, but until recently was mostly confined to male sports. An app and podcast launching in America is turning that around to focus only on women’s sports.

When first got an email from She Plays, I was a bit reluctant to open the link – pretty sure it was going to be another wasted and misplaced promo bid. But when the top lines on the site reference the massive gap between media coverage of women’s sports and the numbers of women playing, I knew it was safe to scroll on.

This app is how Ashly Hart and the She Plays team are tackling that gap. Sure, they are hoping to make some money along the way but it’s an intriguing idea to link passion with some funding going back into the leagues.

She Plays is partnered with the United States Women’s Football League (American football we would say) which is a solid start. They will offer fans from these sports and others the chance to set up a private league with up to 20% of each player’s fee going to that particular sports-league.

You can’t play yet, but they are taking registration for the community. I like that they’ve taken note of the possible ignorance among women of how a league would work; a normal situation as they may not have been interested before. The site comes with explainer videos, and yes I know there’s a good chance this will be shouted down as “mansplaining” and “patronising” but if it works … 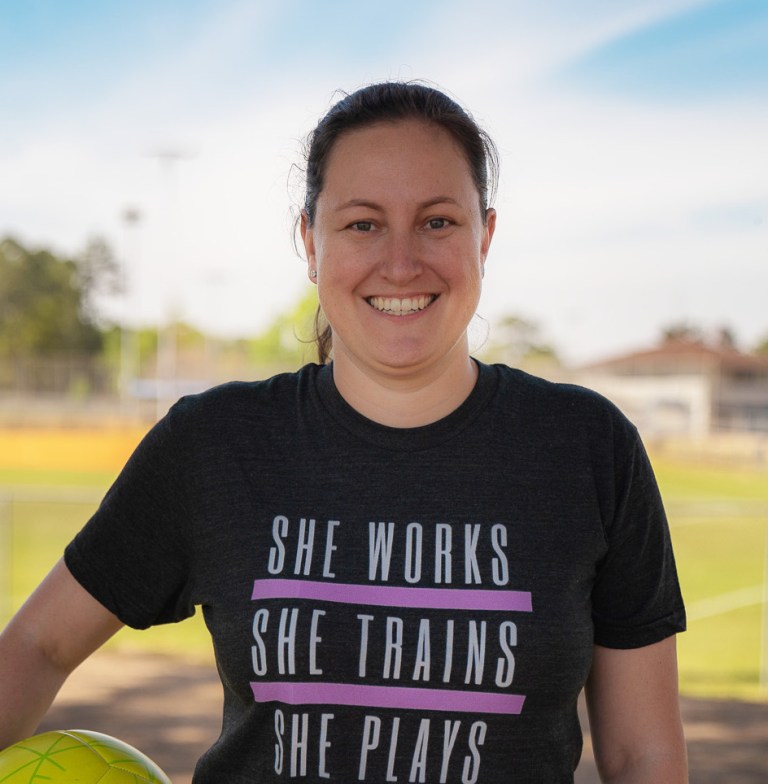 Ashley says: “Our new company is building the first ever fantasy sports site dedicated solely to women’s professional sports leagues. It is proven that fantasy sports help grow the sport and leagues themselves and so we are wanting to hopefully help grow women’s leagues by providing this.”

Interestingly they have already launched the free podcast service, with lots of interviews including this podcast with marathoner Kathrine Switzer as well as a whole host of team sports interviews.

That notion of offering things from free is maybe coming from their funding source: Kickstarter. That tells you there is a market out there for betting, even in a small way, on women’s sports.

And while googling around on She Plays I found an Australian site ShePlays au. They are doing a similar thing inspired by the Mathildas – the Australian soccer team – to run an app around the women’s soccer league there.

Other than that, everything I saw was geared towards men’s sports. One of the bigger companies I found is PlayOn, based in Dublin. I’m not a member but a quick scroll through their social media channels revealed only male athletes which is presumably a reflection of the games they offer.
Fantasy leagues of course are an area with potential concerns, as gambling has a frightening way of taking off from that one small bet to something horrific whether money is involved from the start or not. So take all of this with a pinch of salt and stick to the small investments.
The next step closer to home if both these systems work might be a camogie or Ladies Football fantasy league app?
She Plays USA
ShePlays Australia
Disclaimer: I have no relationship, financial or otherwise, with either of these apps or related products.
0
Previous Post
Next Post