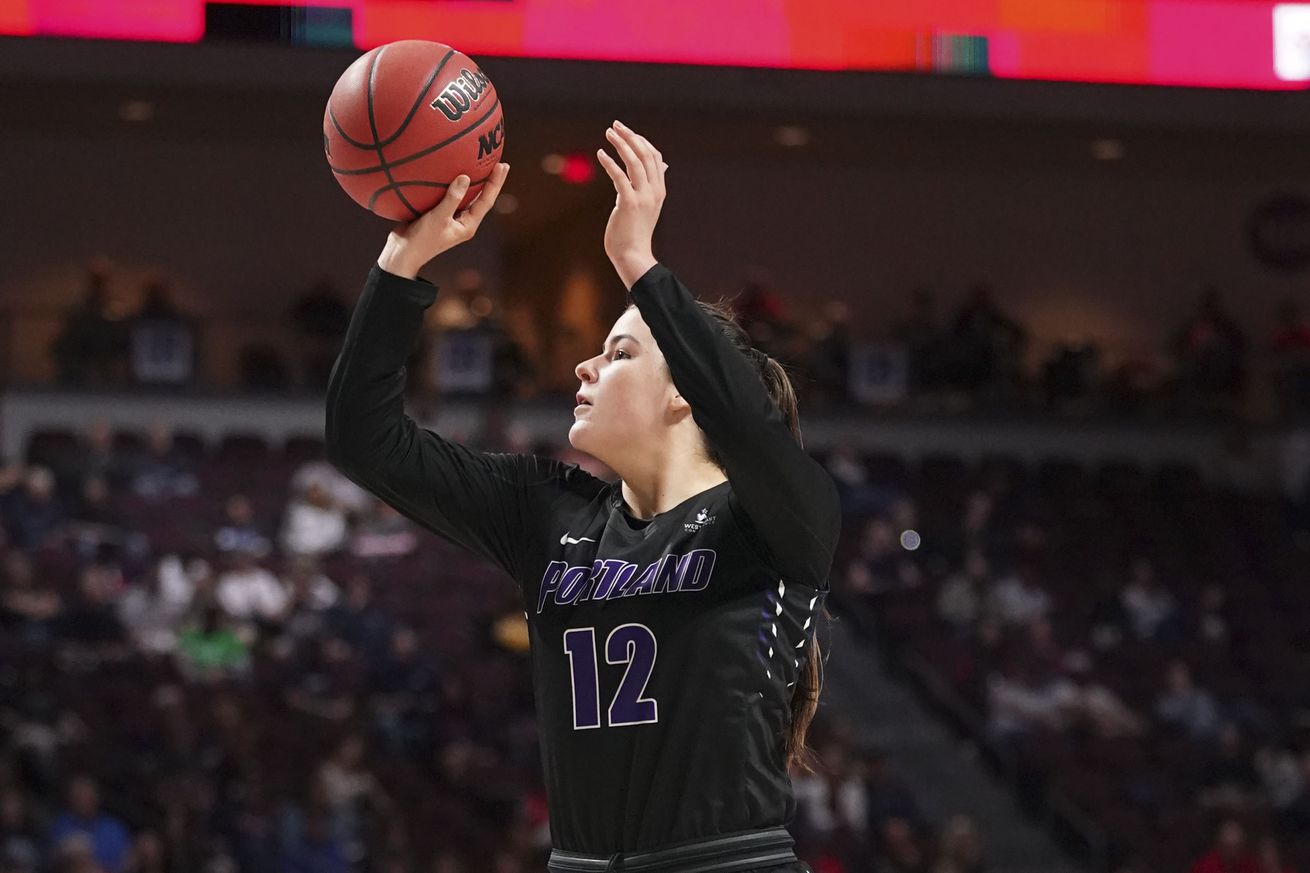 The Portland Pilots, fresh off an upset of the No. 13 Gonzaga Bulldogs, beat the San Diego Toreros to capture their first West Coast Conference Tournament title since 1994. The win puts Portland in the NCAA Tournament for the first time since 1997.

The Portland Pilots outlasted the San Diego Toreros 64-63 in overtime to capture the program’s second West Conference Tournament title and seal their fate in the NCAA Tournament.

Haylee Andrews of Portland hit the go-ahead shot with just under a minute left in overtime to give the Pilots the victory. She finished with 18 points, seven rebounds and six assists.

The higher seeds advanced on the first day of the tournament, with the Santa Clara Broncos winning in overtime over the San Francisco Dons, and the Saint Mary’s Gaels beating the Loyola Marymount Lions.

In the second round, the higher seeds once again prevailed as the Pacific Tigers beat Santa Clara and the Pepperdine Waves took down Saint Mary’s.

The quarterfinals brought us the first upset of the tournament, with Pepperdine beating the Brigham Young Cougars, who had finished as the third seed in the conference. The Portland Pilots advanced to the semifinals with a win over Pacific.

The semifinals saw Portland overcome a 20-point first quarter deficit to upend the No. 13 Gonzaga Bulldogs. Andrews hit a game-winner in final seconds to seal the victory for Portland. Gonzaga becomes the second No. 1 seed of the tournament to not make the title game since 1994. Second-seeded San Diego ended the hopes of sixth-seeded Pepperdine.