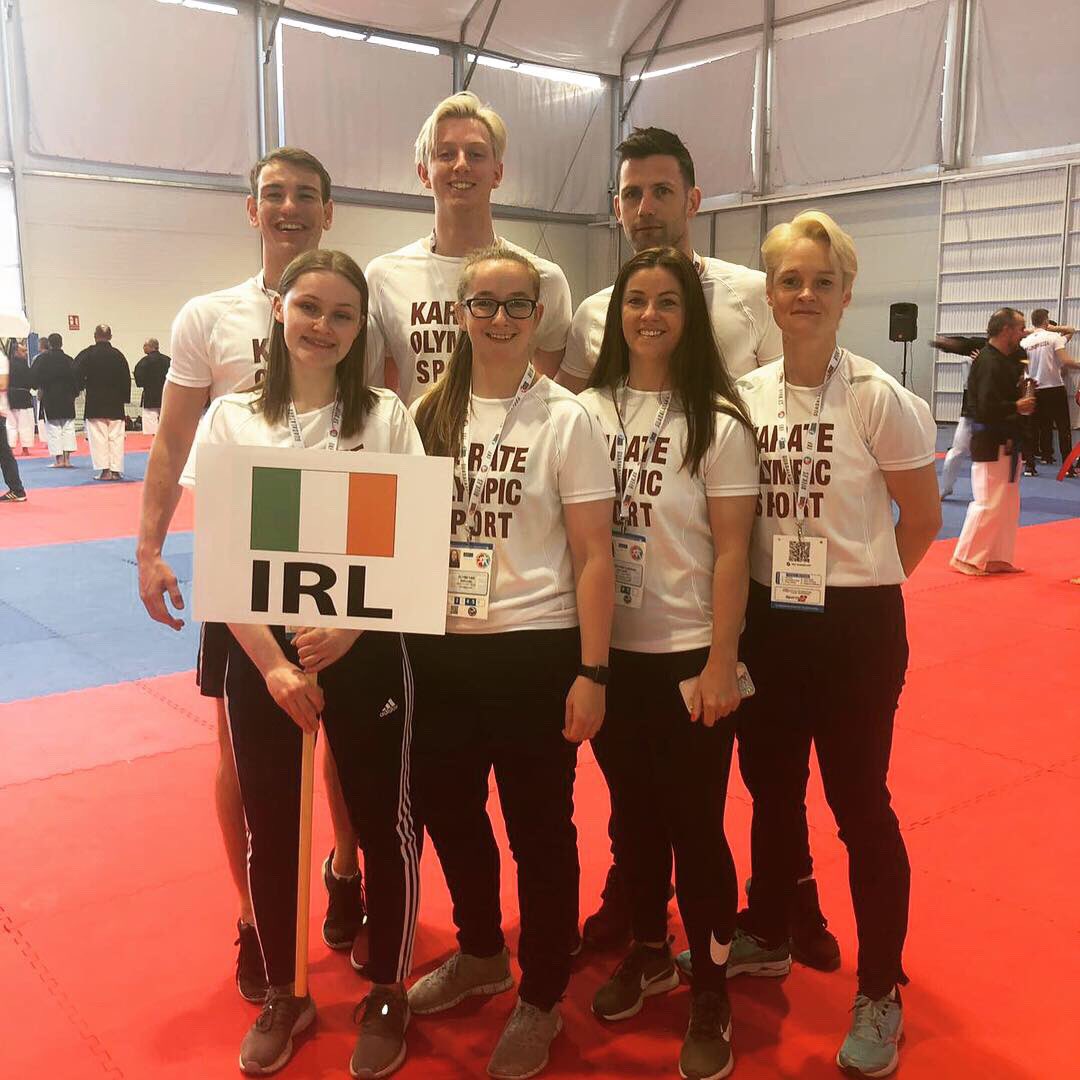 Karate in Ireland should be on a high as athletes try to qualify for the Olympics for the first time. Instead the organisation is mired in he-said-she-said arguments and some karateka were even told they couldn’t compete at one point. What’s going on and why is this month’s EGM critical?

This is a round-up of what I’ve learned from talking to everyone involved over the last few months including the World Karate Federation (WKF), Mr Peter Coyle and Karate Ireland ONAKAI. The most vocal people on this have been the athletes, see below for social media links.

Karate in Ireland used to be under one body ONAKAI, they changed their name last year to Karate Ireland ONAKAI. The former president was voted out, nothing unusual about either development you would think.

Karate Ireland ONAKAI is recognised by the Olympic Federation of Ireland and Sport Ireland. But the on-going row centres around claims by a new organisation called ONAKAI, run by the former president Mr Peter Coyle, to be the representative body.

This new organisation has access to codes for registering athletes at international events due to Mr Coyle’s long-standing involvement in Karate. This organisation wrote to some athletes telling them they could not represent Ireland unless they sign with this new grouping, ie leave the official body.

I contacted the WKF and asked why they were allowing this situation to develop. WKF statutes state clearly that affiliate national federations must be recognised and show “documentation of any acknowledgement by the National Olympic Committee or the Highest Sport Authority of the country.”

A spokesman in their Madrid headquarters emailed this: “Regarding your queries, we encourage you to contact the Karate representatives in Ireland for more information.” He added a link to a website run by the new organisation, and did not respond to further questions. 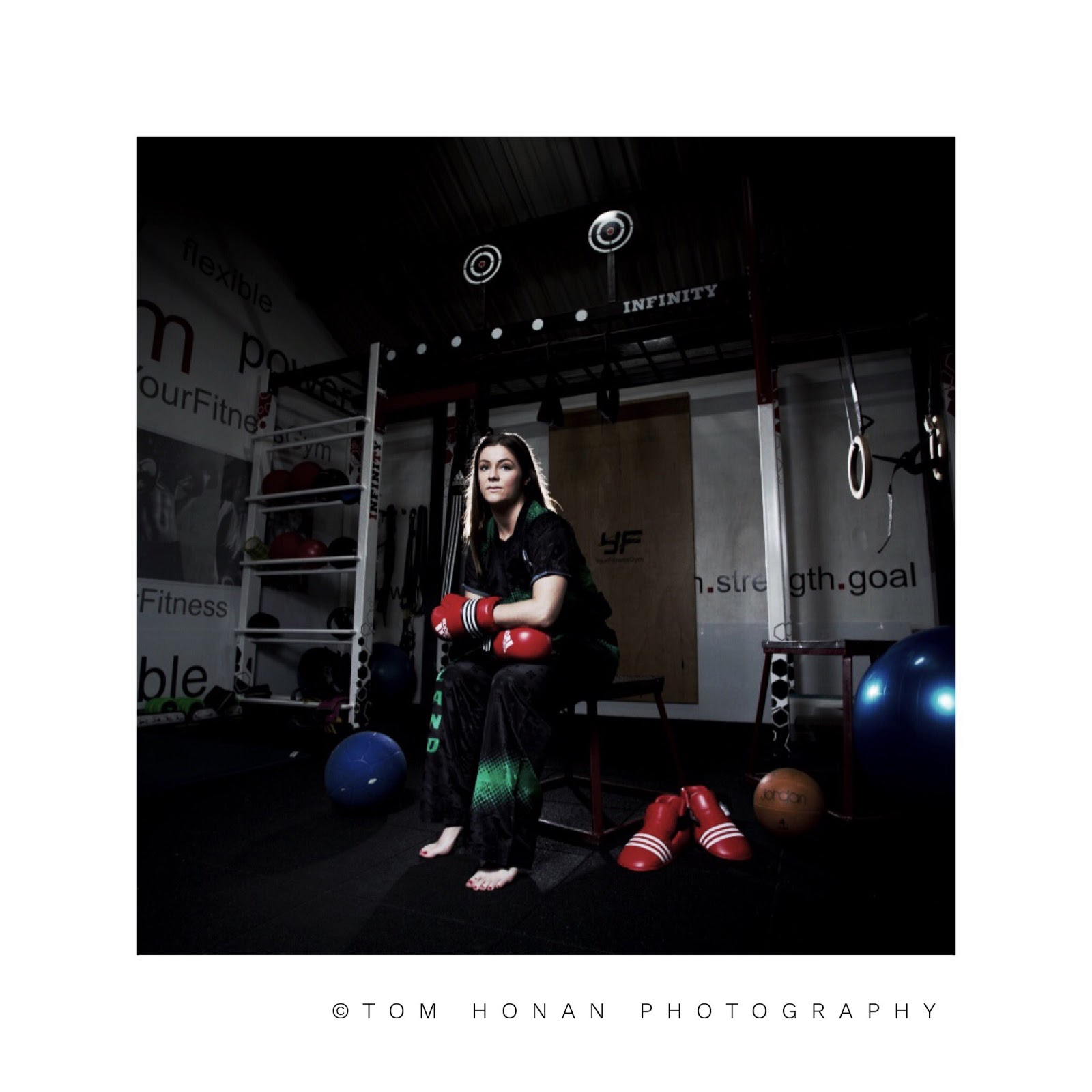 So I went back to the Irish authorities.

Peter Sherrard, CEO with the Olympic Federation of Ireland said: “We have written to the World Governing Body to highlight that athletes and coaches are suffering in Ireland as a result of this dispute and have asked them to allow all athletes to participate in Olympic events while it remains unresolved.”

And as a result of this, Irish athletes including Caradh O’ Donovan and Shauna Mullaney were allowed to compete at the Europeans in Madrid. Allowed. Statement here from the WKF.

Sport Ireland have also been clear in supporting Karate Ireland ONAKAI. A spokesman said they offered to mediate before Christmas but that offer was turned down by Mr Peter Coyle.

The spokesman said: “Sport Ireland conducted an independent review into the situation based on submissions from both parties. The findings of this review have been communicated to both parties, the World Karate Federation and the wider Karate community in December 2018. Based on the findings of the independent review Sport Ireland continues to engage with Karate Ireland ONAKAI in relation to the sport in Ireland.” 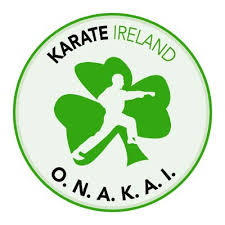 So why are athletes still feeling unsure and insecure about their ability to represent?

I spoke to Mr Peter Coyle about this earlier this year. We corresponded on WhatsApp and then spoke on the phone. He said: “We are engaged in a process, which is a highly confidential process. I’m not at liberty to discuss the details, it’s with Just Sport Ireland. We engaged with the mediating group Just Sport Ireland, they may have changed their name. It’s still very much up in the air, it’s in the negotiating stages.”

Karate Ireland were likewise unable to say much, a spokeswoman told me only they can’t comment. However, and to their credit, they finally cracked and ‘took to social media’ as the cliches goes, with posts like this ▼ 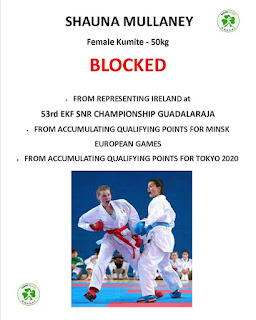 Simon O’ Dowd, a coach from Strabane told me: “It’s disgraceful what is going on, I can’t accept this for the children in our club. A karate class begins and ends with a bow of respect for each other, so these actions do not reflect what we try to instil in children.”

Simon also raised concerns around Garda Vetting for coaches with the new organisation, as vetting is usually done through the body recognised by the sports authorities. He said he wrote to the WKF and was recently blocked on Twitter by them for asking questions. Blocked by the world body for asking questions.

It’s really been left to the more outspoken athletes to push this and keep the focus on. Caradh O’ Donovan posted, rather plaintively, this week: “Irish karate is close to a resolution thankfully…an EGM will decide the outcome. The @onakai_karate board have been the only group, in my opinion, to put the needs of #athletesfirst in this dispute & have my full support

So all eyes on the EGM on May 26th. The clock is ticking on the qualification events, and the only thing coaches and athletes should be thinking about now is Tokyo.

Will the administrators put the athletes first or continue to squabble?

And if you want to read more,  see The 42.ie for rolling coverage since October.