Why do we root for the underdog? 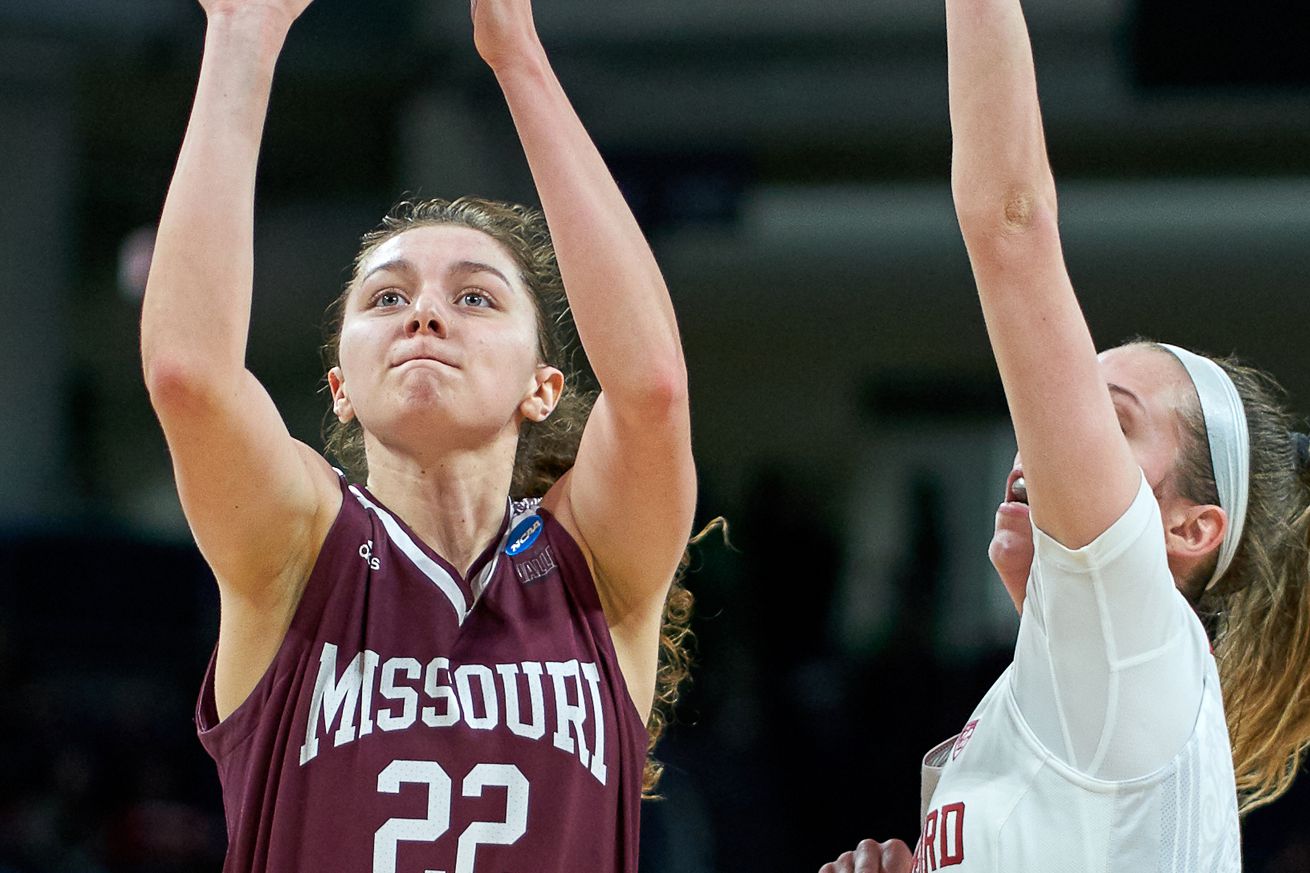 Alexa Willard led the Missouri State Lady Bears to the Sweet 16 in 2019. | Photo by Robin Alam/Icon Sportswire via Getty Images

Everyone loves an upset. By why? Is this love conditional? There are several theories as to why we tend to root for underdogs in sports — sometimes over our own favorite teams.

Underdogs are fun to root for in a lot of scenarios. You have the upstart team who takes down the heavy favorites in a single-elimination scenario, such as in Super Bowl XLII. Then there’s that double-digit seed who makes the Sweet 16, like Missouri State women’s basketball did last season. Or how about that time Virginia Commonwealth University made the Final Four as an 11-seed in the 2011 NCAA Men’s Tournament?

It turns out there are quite a few theories as to why we root for the perceived underdog. Some, such as UC San Diego researcher Nadav Goldschmied, suggest that we revel in the misery of others — a phenomenon known as schadenfreude. This can be seen in online discourse whenever a team that “wins too much” or is heavily favored for one reason or another comes up short in a big moment or has a bumpy season.

Another theory from Goldschmied and Joseph Vandello of the University of South Florida suggests that we pine for a sense of justice. A team with vast resources like the New York Yankees should win all the time but when they fail to do so, it gives us the idea that any team can win regardless of their circumstances. People like the idea of a level playing field, and upsets show that it can be level.

Finally, some people might want to root for the underdog as a way to offset their own expectations about the prospect of their team losing. Researchers have found that we get more joy out of the unexpected results than the expected — the same goes for sorrow — so this can be a way to keep our hopes down.

All of those theories are interesting, and they probably all play some role in how we choose to root for a game. When it comes down to the underdog and our favorite team, though, all of those theories seem to go out the window. According to Scott Allison of the University of Richmond, rooting for our team takes priority, as one would expect — unless you buy the third theory about rooting against your own interests in certain situations.

Fans watch games all the time when “their” team is not playing, but still inevitably end up on one side or the other. How we pick our underdogs might say a lot about us, but in the end, it is downright fun to watch a giant slayer slay giants.