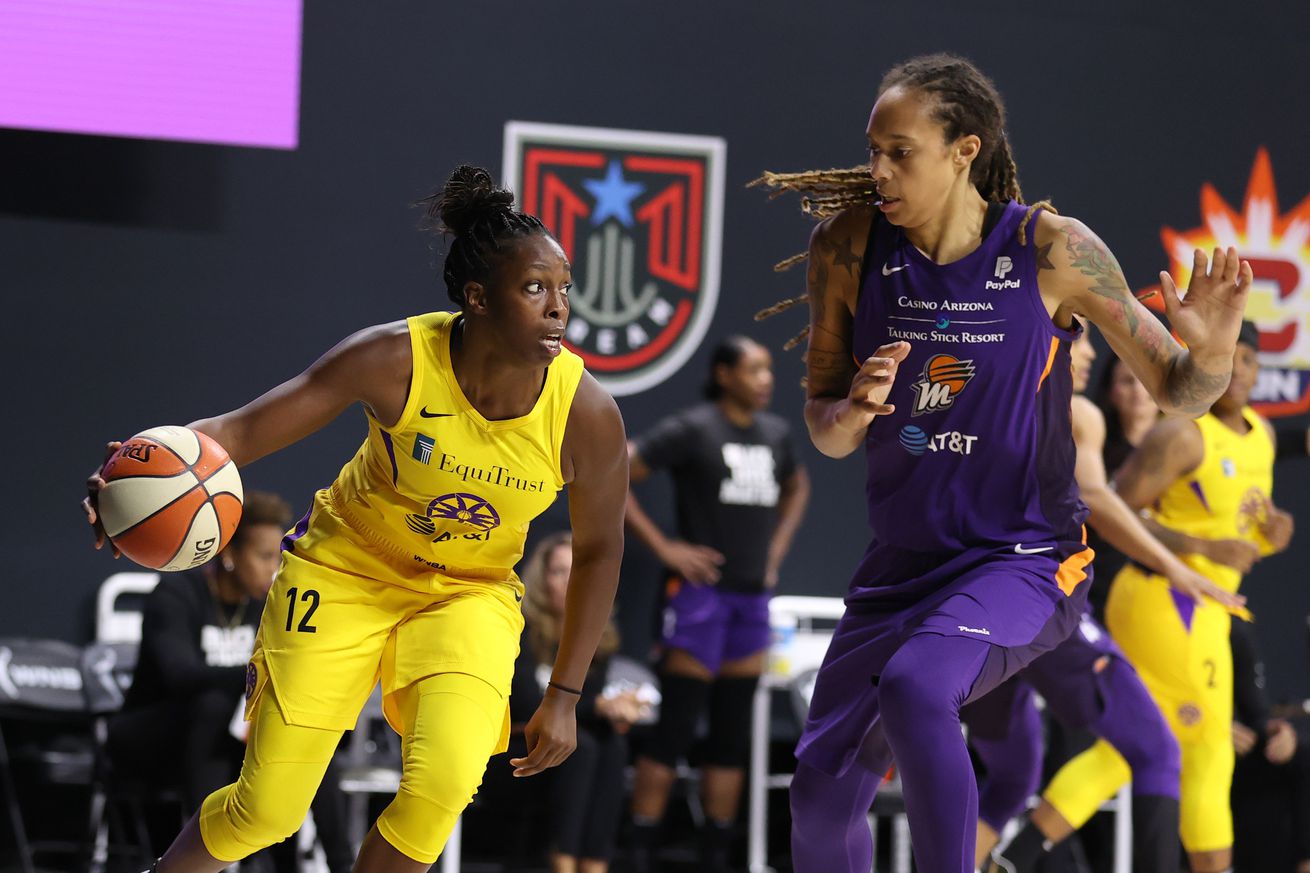 The success of Saturday’s Los Angeles Sparks versus Phoenix Mercury season-opening game inspired ESPN to add 13 more WNBA games to its broadcast schedule for the 2020 season.

Please watch these games like y’all been watching our IG stories. PLEASE. Ain’t but 24 of em on TV https://t.co/f3cPPAnWof

ESPN had planned to televise 24 regular-season WNBA games on its family of networks, but on Monday announced that it will be adding 13 more games to its broadcast schedule for a total of 37.

Saturday’s matchup between the Los Angeles Sparks and Phoenix Mercury on ABC, featuring those six stars, garnered an average of 540,000 viewers throughout its broadcast. Diggins-Smith joining the Mercury was one of the biggest offseason moves, while Taurasi returned from a back injury that limited her to just six games last year. After being swept in the 2019 semifinals, L.A. came out with something to prove — dispelling any chatter about the two teams being in a so-called rivalry in the West.

The Mercury fell into their same old traps; the Sparks dominated.

Viewership was also up 20 percent from the 2019 opener on ABC pic.twitter.com/hFvFCbtxQe

The 37 games will air on ABC, ESPN, ESPN2 and the ESPN App, with each team appearing on the network’s channels four times this season, if not more.

You can check out the ESPN schedule of WNBA games here.

Tamryn Spruill contributed to this report.