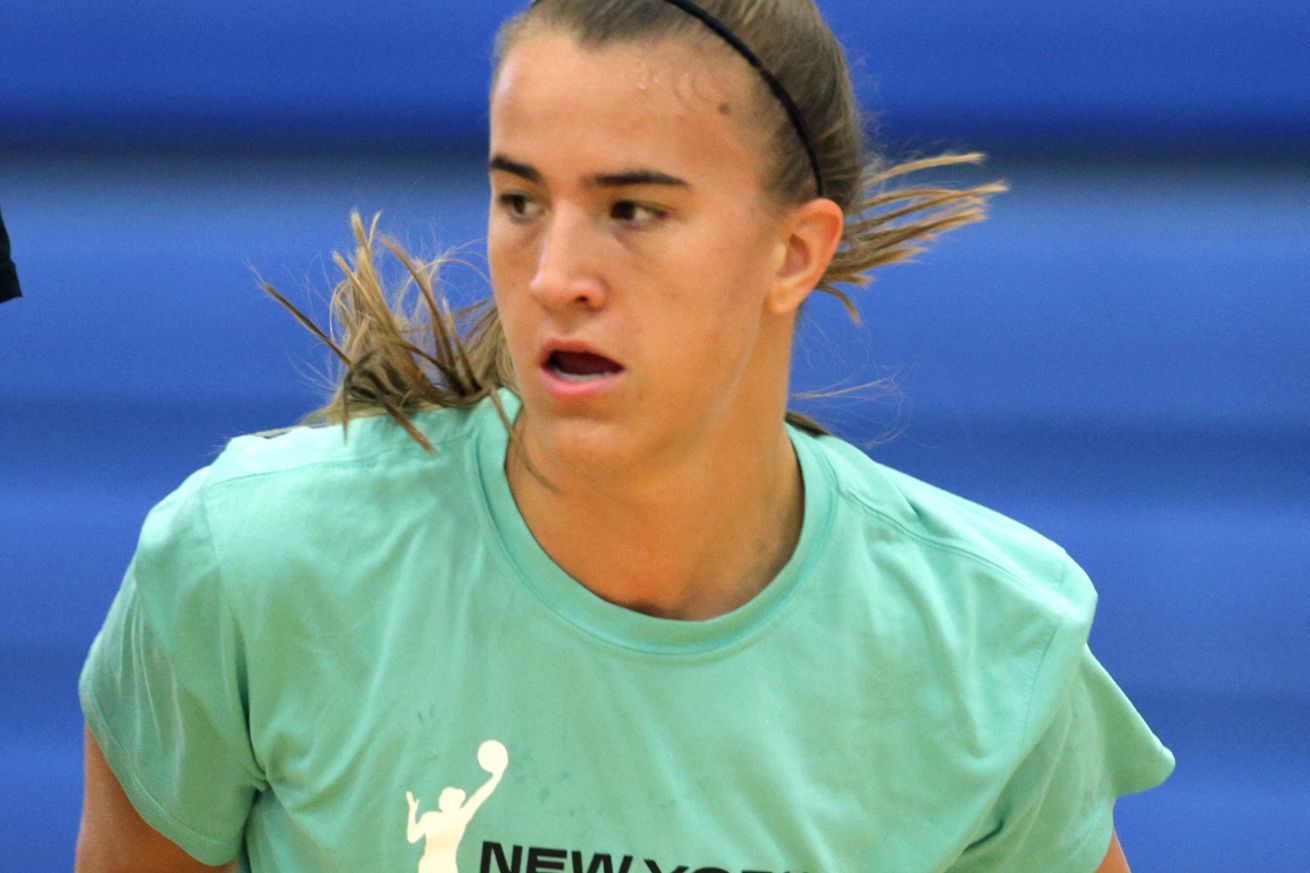 Sabrina Ionescu was a dominant player at the University of Oregon. | Photo by Ned Dishman/NBAE via Getty Images

The WNBA has released its official schedule for the 2020 season, which tips off on July 25. No. 1 overall pick Sabrina Ionescu will be under the spotlight from the start, with New York Liberty taking on Breanna Stewart and the Seattle Storm. Washington Mystics and Connecticut Sun will battle in a 2019 Finals rematch on July 28.

The WNBA schedule was released on Monday after a hectic two months of planning. In spite of the coronavirus pandemic and societal unrest, it appears we will finally see some women’s basketball this summer! Here’s a look at some of the most intriguing matchups of the upcoming 22-game 2020 WNBA season.

Reason to watch: This is the highly anticipated debut of No. 1 overall pick Sabrina Ionescu, who will play against Breanna Stewart of the Storm in her comeback from injury after missing the 2019 season with a torn Achilles.

Reason to watch: This is a rematch of the 2019 WNBA Finals, which the Mystics won in five games. Both teams have lost talent due to free agency movies and opt-outs. Still, with the addition of DeWanna Bonner, the Sun could continue stoking the budding rivalry in the East.

Reason to watch: Teaira McCowan, a 6-foot-8 center, is expected to have a breakout season for the Fever. She’ll test her skills in the paint against 6-foot-6 champion Sylvia Fowles.

Reason to watch: This is a matchup of the best in the West from the 2019 season. Both teams are loaded with talent, and it will be interesting to see if Angel McCoughtry’s bet pays off.

Reason to watch: Skylar Diggins-Smith of the Mercury faces her former team for the first time, while also going up against fellow guard and Notre Dame alum Arike Ogunbowale.

Reason to watch: This is a late-season matchup between two teams that could be competing for a playoff spot.