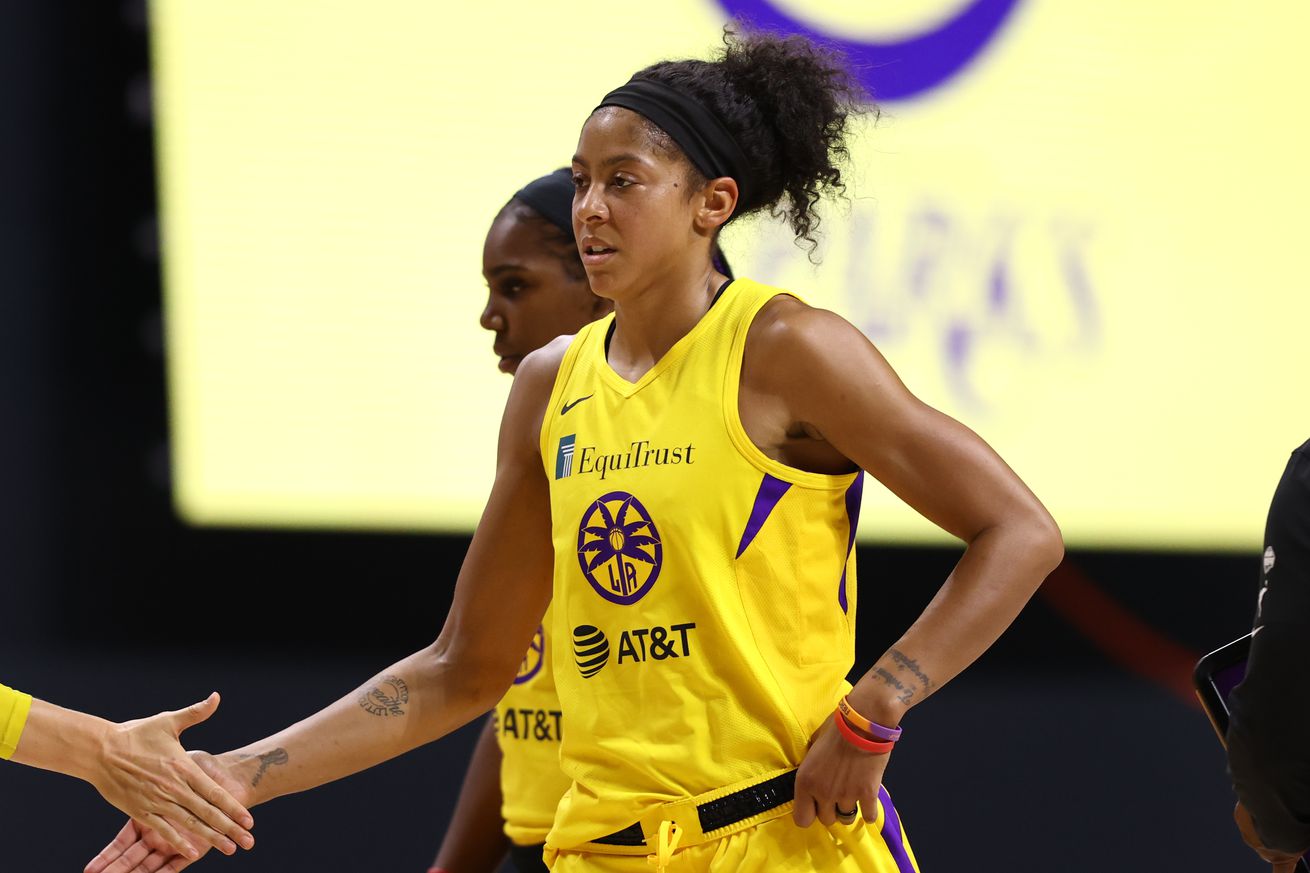 Candace Parker of the Los Angeles Sparks has won her first WNBA Defensive Player of the Year award at age 34. She was named to the All-Defensive Team in 2009 and 2012.

Los Angeles Sparks forward Candace Parker was named the 2020 WNBA Defensive Player of the Year on Thursday after leading the league in defensive rebounds per game.

Parker has a decorated career in the WNBA and she now can add the highest defensive honor to her resume.

She has played her entire career with the Sparks.

This season, Parker was fully healthy after not being 100 percent in 2019. She reasserted herself as the Sparks’ emotional leader and guided them defensively.