WNBA Draft 2020: What Sun get in Maryland’s Charles, Baylor’s Landrum 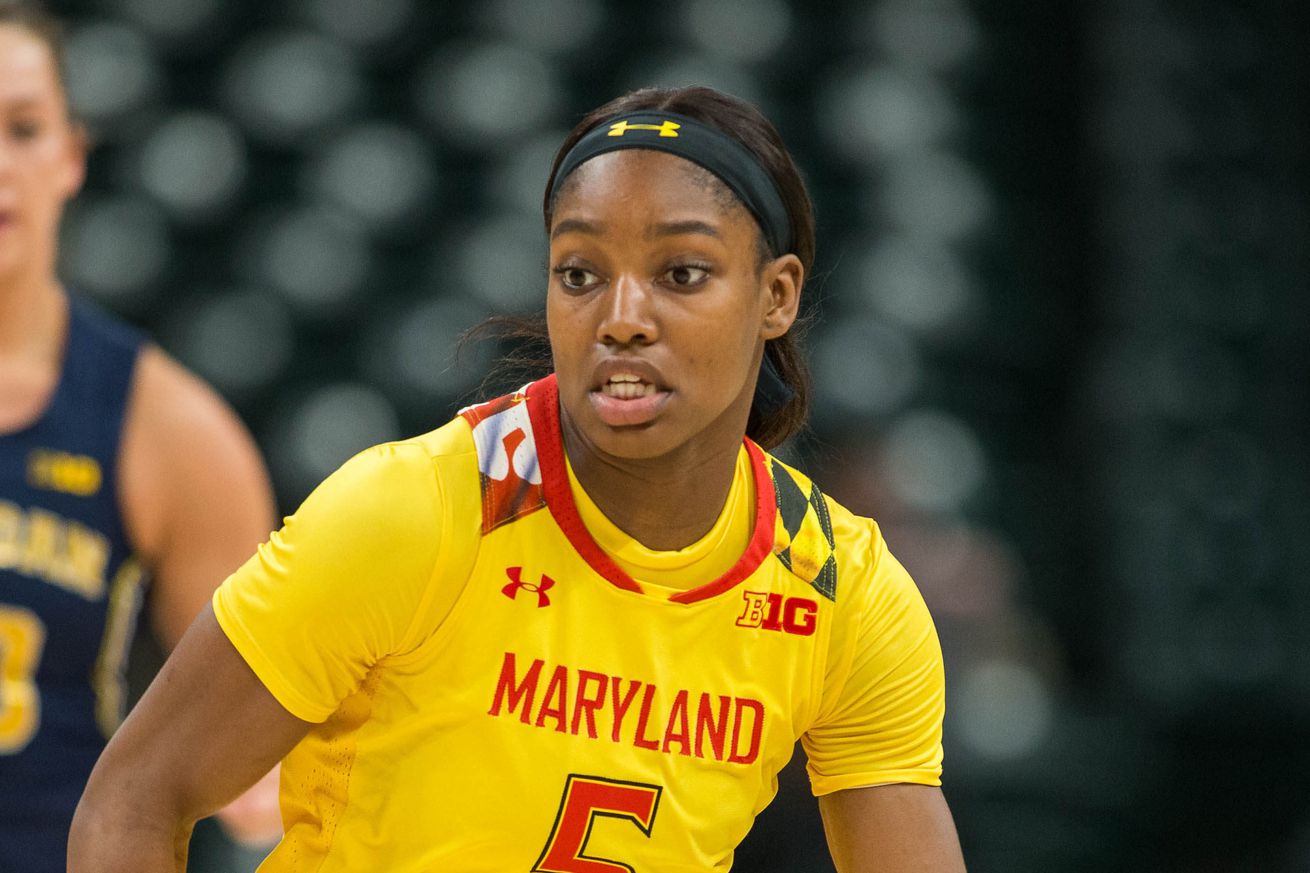 The Connecticut Sun return to their squad an MVP-caliber player in Jonquel Jones and an All-Star in Alyssa Thomas, both of whom were integral to the team’s five-game battle in the 2019 WNBA Finals.

Had the Sun won, either Jones or Thomas could have been named Finals MVP. Consistent and steady throughout the series, Thomas had the stronger case with averages of 18.4 points, 9.2 rebounds, 7.6 assists and 2.2 steals per game. With DeWanna Bonner joining her and Jones in Connecticut, the Sun have a chance to be one of the best teams in the league again.

Connecticut gave up its first-round pick to get Bonner so their only picks in the 2020 WNBA Draft came in the second and third rounds. With the 23rd pick, the Sun selected guard/forward Kaila Charles of the Maryland Terrapins and with the 35th pick they chose Baylor Lady Bear guard Juicy Landrum.

With the 23rd pick overall in the 2020 #WNBADraft, the Connecticut Sun select Kaila Charles from the University of Maryland! pic.twitter.com/1y9XNaNhaq

With the 35th pick overall in the 2020 #WNBADraft, the Connecticut Sun select Juicy Landrum from Baylor University! pic.twitter.com/jZPjT91L3B

If Charles makes the roster, she will be teaming up with fellow Maryland alum, Thomas.

Charles is very similar to Thomas in that she is also a point-forward at times. Charles, too, can get out in transition and she has the soft touch to score inside whether she’s on a fast break or finishing a contested layup. However, the 2019-20 preseason AP All-American is not a great jump shooter, whether from mid-range or from distance, but she rebounds well for her height (6’1”) and is a great defender.

Since the Sun already have Thomas, it’s debatable whether Charles would be a good person to have on the court at the same time. Thomas’ shoulder issues have made her a poor mid-range shooter and defenses could give both players a little cushion. With that being said, Charles and Thomas could be lethal if running the floor together in transition.

Charles is sixth all-time in scoring at Maryland with 1,984 points so she can be a prolific scorer when put in the right situation.

Highlights: Some of Charles’ best moments from 2019-20

In Landrum, the Sun get a great long-distance shooter who can compete for a spot as a 3-point specialist while Charles competes for a very different role.

The Sun were out-shot 43.9 percent to 42.3 percent from the field last season and lost 2019 All-Star 3-Point Contest champion Shekinna Stricklen and mid-range specialist Courtney Williams in free agency. Landrum, who also has a great mid-range game and is good at coming off curls for quick shots, could fill some of the shoes Stricklen and Williams left behind.

Landrum set a new NCAAW Division I record in the 20.19-20 season with 14 triples in a single game against the Arkansas State Red Wolves on Dec. 18. She can flat-out shoot (43.2 percent from long range with 55 makes this season). As a junior, she made even more threes (63) and shot 40.3 percent from beyond the arc for her collegiate career.

Charles and Landrum are two of six players who will battle for the two open spots on the Sun’s roster.