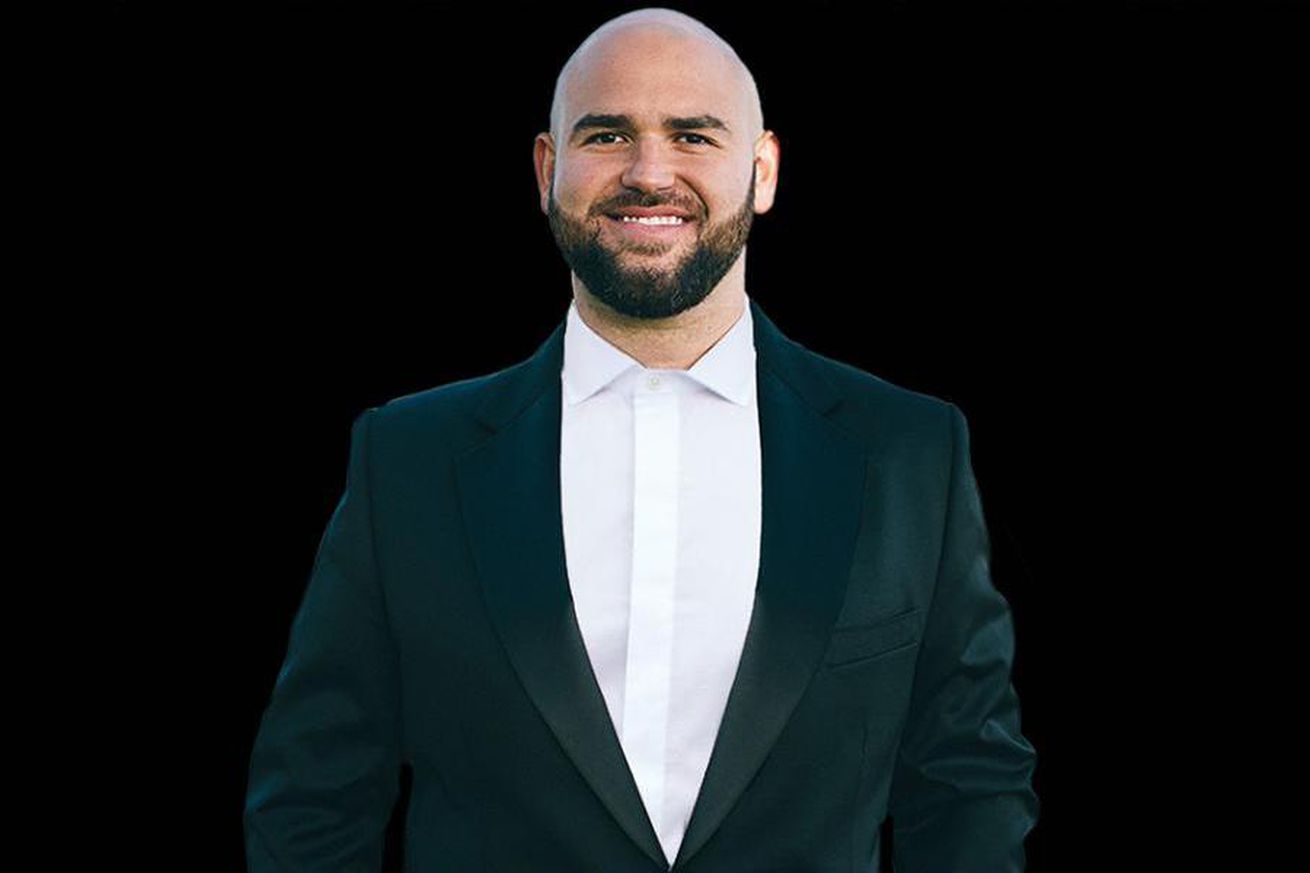 The WNBA announced on Sunday that Las Vegas Aces general manager Dan Padover has been named WNBA Executive of the Year for 2020.

In his second year as general manager, Padover made a splash when signed Angel McCoughtry, one of the most decorated free agents available during the 2020 offseason.

McCoughtry, who is now 34 years old, has led the WNBA in scoring twice and has been to five All-Star Games. In spite of her age, she was able to put together a great season in 2020, thus, rewarding Padover’s decision to sign her.

McCoughtry, who starred for the Atlanta Dream for 10 years prior to this season, was second on the Aces with 14.4 points per game, plus 5.1 rebounds, 2.5 assists and 1.3 steals. She complemented 2020 MVP A’ja Wilson well and helped lead Vegas to an 18-4 record and first-place finish.

Padover also signed point guard Danielle Robinson in free agency and brought Carolyn Swords out of retirement and into the starting lineup. Robinson was coming off a solid season with the Minnesota Lynx and in 2020 aided a phenomenal Aces bench with 7.4 points and 3.2 assists per game. Swords, meanwhile, is averaging 4.6 rebounds per game and making her presence known in the paint.