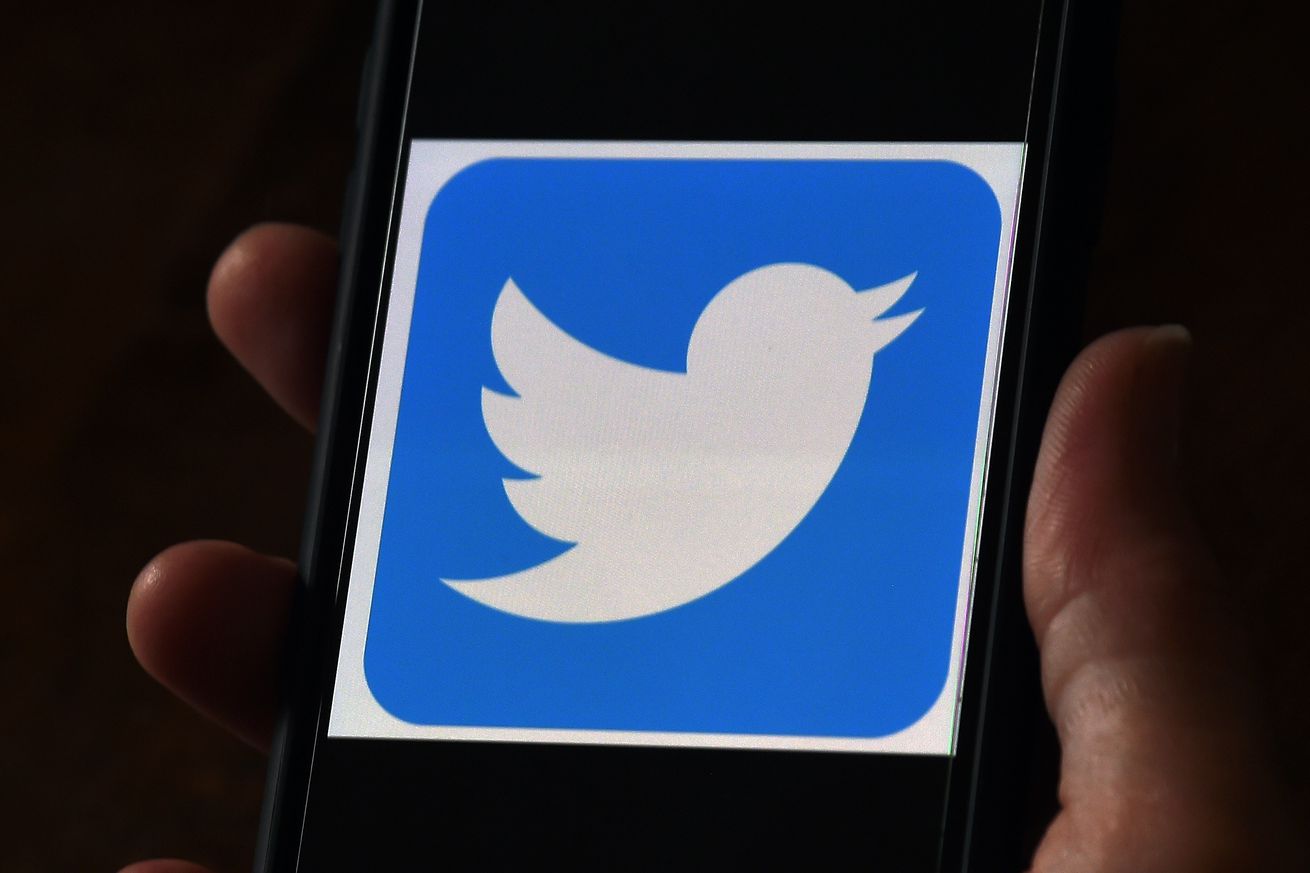 WNBA games for the 2020 season debut on Twitter on Wednesday, Aug. 12. | Photo by OLIVIER DOULIERY/AFP via Getty Images

The WNBA on Monday released its Twitter schedule of games for the 2020 season. Ten games of the abbreviated 22-game season will stream live on the social media platform beginning Wednesday, Aug. 12.

For WNBA fans and the media members who cover the league, Twitter is the place to be, and the league on Monday released its schedule of games for the 2020 season.

Ten games will stream live on the social media platform starting on Wednesday, Aug. 12, at 10 p.m. ET when the Seattle Storm face the Atlanta Dream and ending with the defending champion Washington Mystics playing the Dallas Wings on Sunday, Sept. 6, at 4 p.m. ET.

“WNBA fans on Twitter are passionate about their hoops — and these hyper-engaged fans continue to fuel an increased popularity of the league,” said TJ Adeshola, head of sports partnerships at Twitter. “The W has been a top sports partner of ours for many years and we’re pumped to offer live WNBA games, with a Twitter twist, to basketball fans across the globe.”

“Whether it’s a smooth step-back 3-pointer or compelling commentary on social justice, one thing is for sure — the conversation around WNBA players, teams and their fans is happening on Twitter,” Adeshola added.

Twitter continues to be an integral part of the WNBA’s media landscape and providing innovation on their platform during this unique season will elevate fan engagement to a whole new level. This continued partnership enables our passionate supporters and fans to connect directly to our game and to experience WNBA basketball from wherever they are.

Fans can look forward to analysis of the Twitter games from two of their favorite broadcasters: LaChina Robinson and Ros Gold-Onwude.