‘Playoff Emma’ is staying with D.C., the defending champs 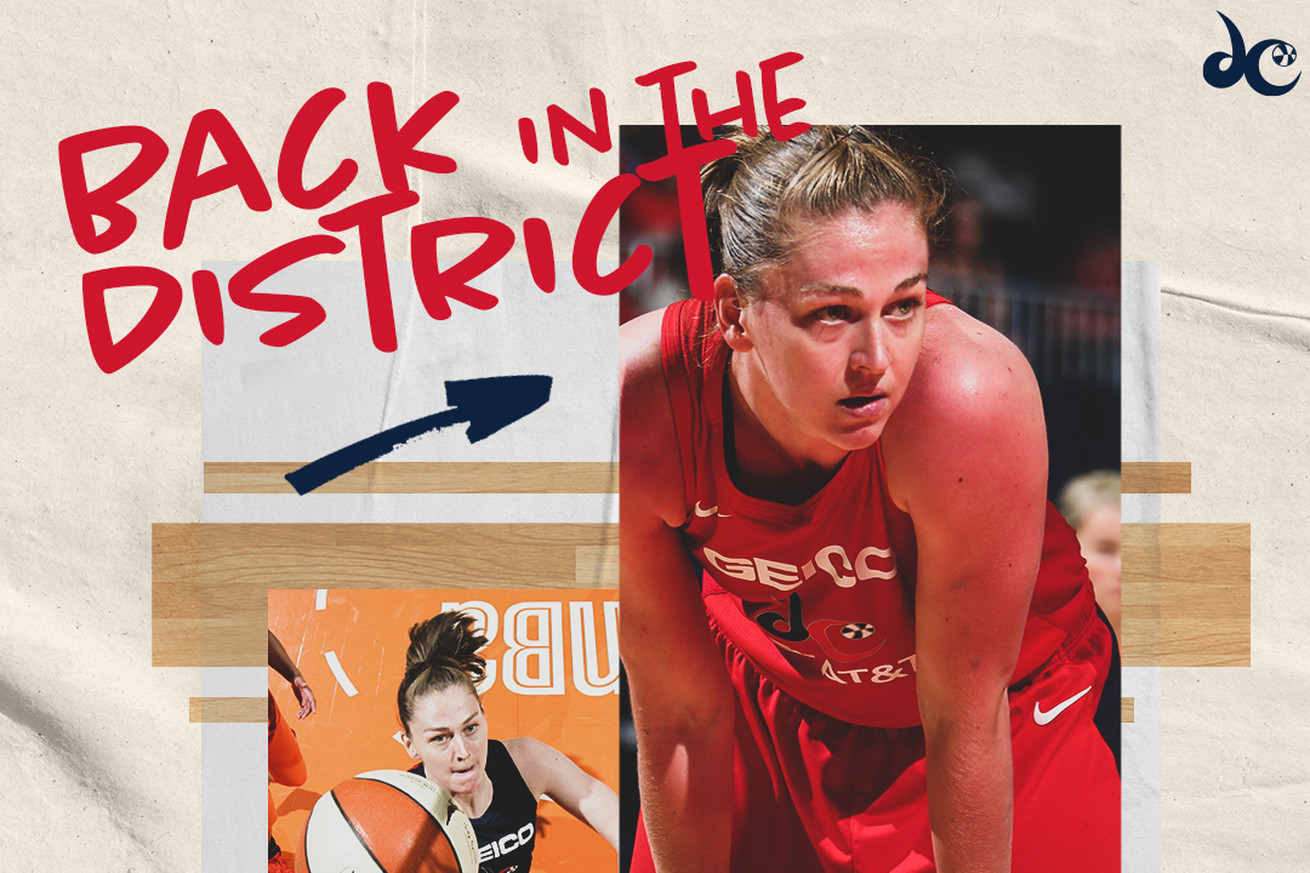 Emma Meesseman is back for her seventh season in D.C. | Courtesy of Washington Mystics

Emma Meesseman, now one of the best players for the Washington Mystics, is staying in D.C. She joins newly-signed former Mystic Leilani Mitchell and 2019 WNBA MVP Elena Delle Donne as key members of Washington’s core.

The Washington Mystics have re-signed power forward Emma Meesseman, the team announced on Monday. Washington has not revealed the terms of the deal.

Meesseman, a native of Belgium, joined the Mystics when she was 20 years old and has since shown consistent improvement since her 2013 rookie campaign. In 2019, she became a fan favorite because of her superstar play in the postseason, earning her the moniker “Playoff Emma.” She was named the Finals MVP after averaging 17.8 points and 4.6 rebounds in the championship series.

The Washington Mystics also signed guard Leilani Mitchell on Feb. 13. Mitchell began her career with the New York Liberty, signed with the Phoenix Mercury in 2015 and played for the Mystics in 2016 before heading back to Phoenix in 2017, where she played for three seasons.

Mitchell, 34, replaces 33-year-old Kristi Toliver who is returning to the West coast to play for the Los Angeles Sparks — the team with which she won her first championship in 2016.

Yet, Mitchell is a phenomenal 3-point shooter. She averaged 43 percent made baskets from beyond the arc in 2019 for a career-high 74 threes for the season. She averages 39.6 percent 3-point shooting for her career.

Mitchell played a bigger role for Phoenix in 2019 with superstar guard Diana Taurasi out most of the season following back surgery. Mitchell notched career highs with 30.3 minutes, 12.8 points and 4.0 assists per game last season.

Mitchell will aim to be a go-to 3-point option and team with Mystics point guard Natasha Cloud, who will do most of the distributing. Toliver averaged a career-best 5.9 assists last year, well above Mitchell’s average. However, Mitchell may be able to replace what Toliver leaves behind in the scoring column. Toliver played 29.5 minutes per game last year and averaged 13.0 points.

On Feb. 11, Washington re-signed 2019 WNBA MVP Elena Delle Donne to a four-year extension and that was the franchise’s No. 1 priority in free agency after Delle Donne led the team to a WNBA championship last year. Delle Donne, 30, began her career with the Chicago Sky, won her first MVP award in 2015 and is one of the elite players in the WNBA.

Delle Donne played in the Finals with three herniated discs in her back. She underwent successful surgery in the offseason and is expected to play at the start of the 2020 WNBA season.

The Mystics have made the WNBA Finals twice in Delle Donne’s three years with the team, losing the series to the Seattle Storm in 2018. Delle Donne alone will be able to keep the Mystics relevant, and she also will have help from Ariel Atkins, a reliable scorer, and Cloud, a rising star among the league’s floor generals.

With Meesseman locked up and set to take the court with Delle Donne and Mitchell, expect them to stretch opposing defenses thin.