WNBA Draft 2020: What the Mystics get in Agnew and Sutton 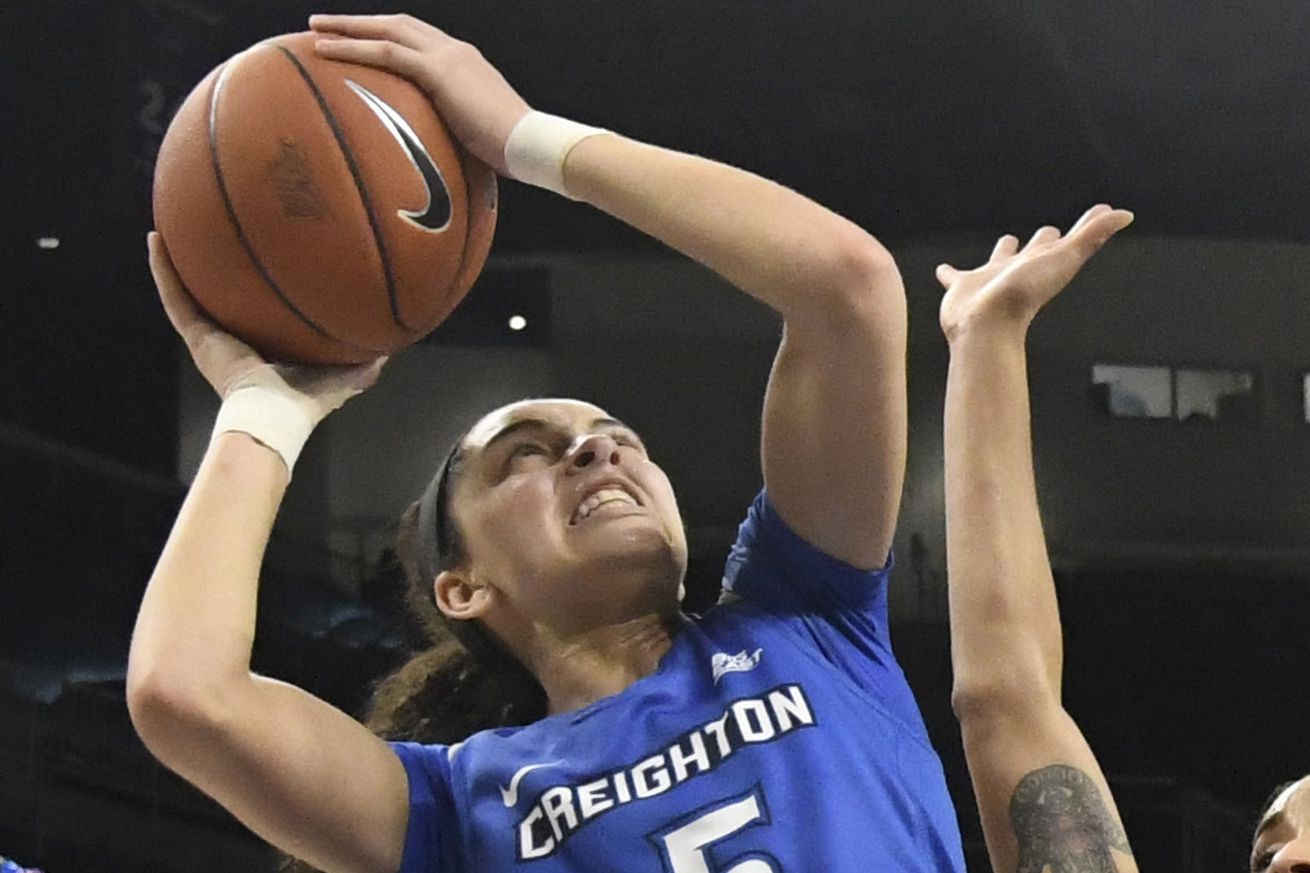 Two days before the 2020 WNBA Draft, the Washington Mystics traded their No. 12 overall pick to the New York Liberty in exchange for seven-time All-Star Tina Charles. From there, it was a laid back draft for Washington, which simply stuck with the last pick of the second and third rounds, with no trades.

With the No. 24 overall pick, the Mystics selected 5-foot-11 forward Jaylyn Agnew of the Creighton Blue Jays. Agnew did not play in a Power 5 conference, but she is a gifted all-around scorer who has a chance to be very successful in the WNBA. Agnew was named the 2019-20 Big East Player of the Year after leading the Blue Jays in points (20.8), rebounds (6.3), assists (3.3) and blocks (1.0) per game as a senior.

Super blessed and grateful for this opportunity with the @washmystics!! I can’t even describe how crazy yesterday was. Thank you all sooo much for your kind words! Got some more work to do! #WNBADraft https://t.co/OCnehVB2LN

With the final pick of the draft, Washington took 5-foot-8 point guard Sug Sutton of the Texas Longhorns. Sutton’s toughness and leadership qualities are invaluable and could help out any team. She is a great distributor who isn’t going to look to score a ton. The Texas star averaged 12.7 points and 5.4 assists per game during her junior year before those numbers fell during her senior campaign.

It would behoove the Mystics to take a good look at Agnew, who could sneak on the roster ahead of third-year forward Myisha Hines-Allen (the No. 19 overall pick in 2018). Sutton’s path to making the team will be more difficult, but she is more of an aggressive, play-initiating point guard than 12th-year player Leilani Mitchell, who was acquired to fill a 3-point shooting void left behind when Kristi Toliver returned to the Los Angeles Sparks.

Assuming the starting lineup will feature Natasha Cloud as the one-guard, Ariel Atkins as the two, and then Elena Delle Donne, Emma Meesseman and Tina Charles as the three, four and five (in some order), the Mystics have upgraded from last year’s group of starters. With key bench player Shatori Walker-Kimbrough traded away to Phoenix in the three-way deal that brought Charles to the nation’s capital, the Mystics should be looking to solidify their rotation.

Washington used a nine-player rotation in 2019 that included Toliver and Walker-Kimbrough. Now, the Mystics have Charles to take up one spot and Kiara Leslie — the No. 10 overall pick in 2019 who missed all of last year due to injury — to potentially take another. So, even if Agnew and/or Sutton makes the team, they may not be part of the rotation immediately but could compete for more playing time as the season goes on.

Walker-Kimbrough was the No. 6 overall pick out of a powerhouse Maryland Terrapins program in 2017, but Agnew is taller and has the physicality and athleticism to make an impact right away.

The Mystics were good top to bottom last year and their only major loss this offseason was Toliver, who made it to the 2019 All-Star game at age 32. There weren’t any areas where the Mystics desperately needed to fix something.

The losses of Toliver and Walker-Kimbrough, whoever, will hurt the Mystics from beyond the arc but the return of Delle Donne and Atkins give the Mystics a chance to once again put up big numbers from distance. Agnew could help in that department too. She shot 37.4 percent with 85 makes during her senior season.

Another big story line for the Mystics in 2019 was the development of Cloud, who transformed from role player to star. Sutton has the opportunity to learn from Cloud’s success as a player who has improved steadily in the pros.

All in all, Agnew was arguably the best player available at No. 24, while Sutton could fill a specific role for the Mystics as a true point guard coming off the bench.

The biggest transaction-related news for the Mystics, however, remains the acquisition of Charles, who has single-handedly made the defending champs a better team heading into the 2020 season, at least on paper. Losing Toliver was a surprise, but Charles has put the Mystics back in the news as a team with a great chance to win back-to-back titles.