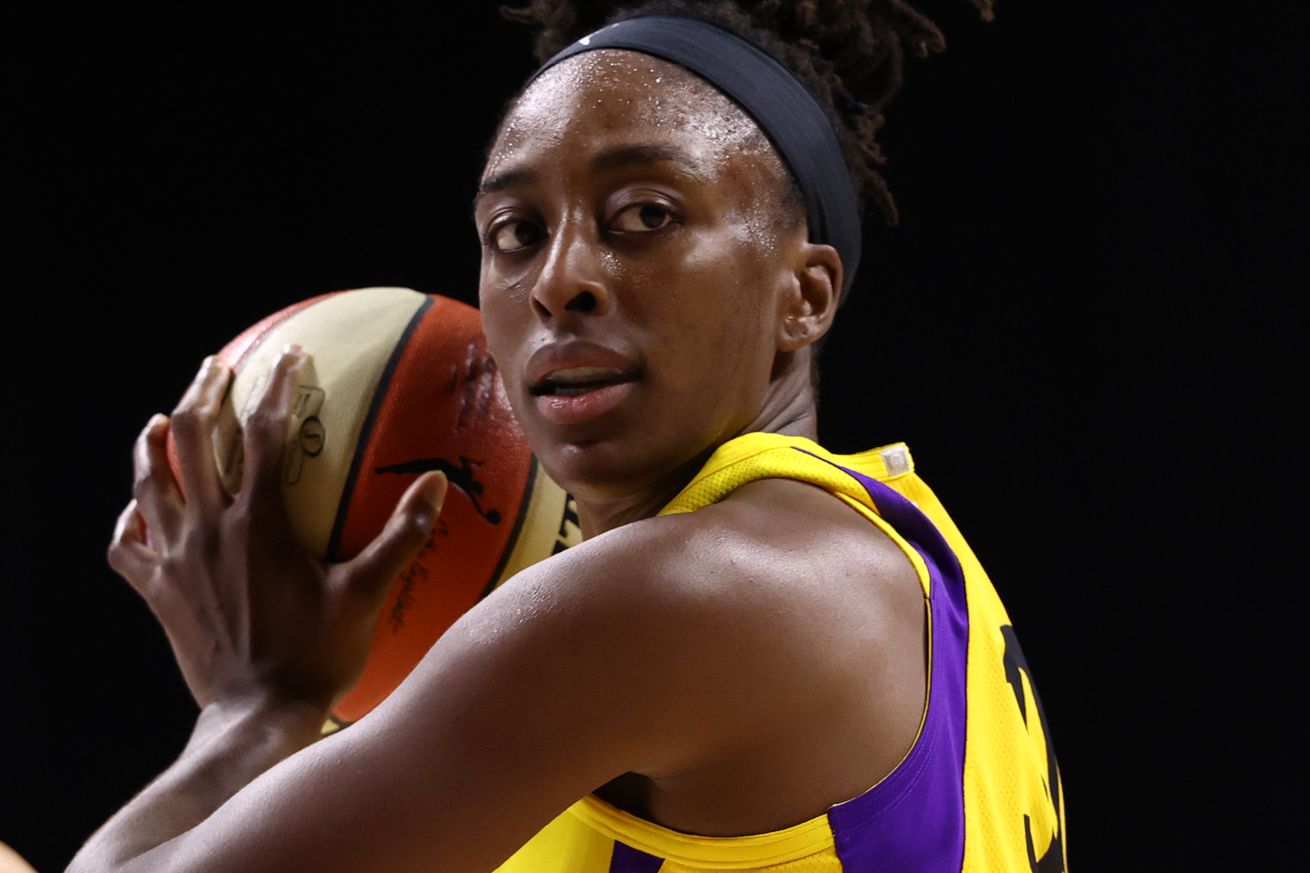 Nneka Ogwumike (with ball) has now won the Kim Perrot Award two years in a row. | Photo by Ned Dishman/NBAE via Getty Images

Nneka Ogwumike of the Los Angeles Sparks worked hard as the WNBPA president during an unprecedented 2020 season and, thus, is a deserving winner of the Kim Perrot Sportsmanship Award.

As the WNBPA president, Nneka Ogwumike played a big role in making the 2020 WNBA season happen. On Tuesday, she was recognized with the WNBA Kim Perrot Sportsmanship Award for the second year in a row.

A power forward for the Los Angeles Sparks, Ogwumike fought hard for players to receive full salaries during the pandemic-shortened 2020 season and made sure conditions in the Bradenton, Florida, bubble of IMG Academy were satisfactory for the players.

Ogwumike was also at the forefront of the social justice initiatives in the bubble, such as the #SayHerName campaign, which raises awareness about police violence against Black women; she is one of many players who consistently used their platform to address societal issues.